Glass half full, or half empty? Dueling emotions over State A cancellation 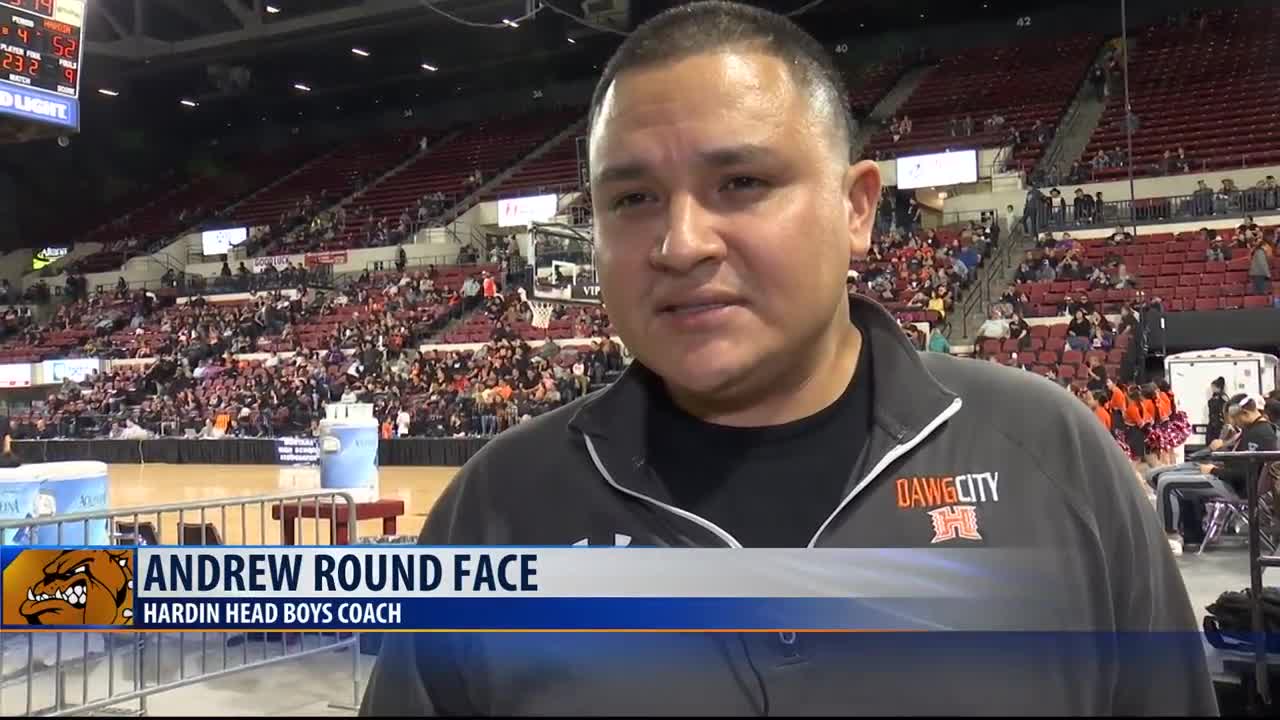 With the cloud of Coronavirus hanging over the entire country, Montana was the last state to carry tournaments on as usual - and then it all came to a screeching halt. No community was affected more than Hardin, the only school with a chance at two championships, though it only felt like one. 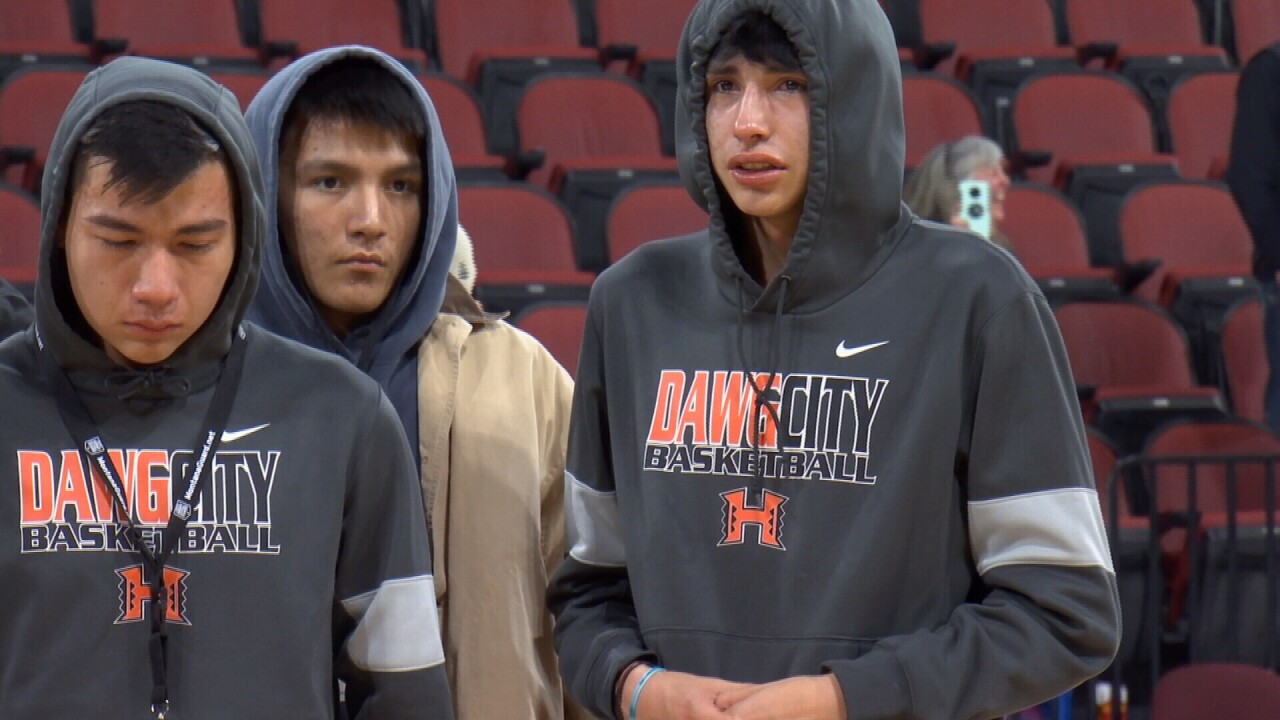 BILLINGS — With the cloud of Coronavirus hanging over the entire country, Montana was the last state to carry tournaments on as usual, giving fans hope for two full days that they would see their team bring home a title. And then it all came to a screeching halt. No community was affected more than Hardin, the only school with a chance at two championships, though it only felt like one late last night inside First Interstate Arena.

When the final buzzer sounded on the State A basketball tournament, Hardin's girls celebrated exactly like you'd expect a state champion to.

"It feels amazing because of the three times we took second," said senior Marie Five. "So to actually kind of win it this year, it feels amazing."

After three straight title game losses, the Bulldog girls saw the glass half full that they got to bring home the program's first state championship in 26 years.

You could see the smiles in front of a huge Hardin cheering section that stayed around long after games were over. But it was a different story for Hardin's boys - one of tears and devastation.

"Complete shock - everybody's face dropped," said boys head coach Andrew Round Face. "You had to see their reaction. It was something you never want to see on a player's face, on any child's face actually."

The Montana High School Association's decision to cancel Saturday's games and name semifinal winners co-champions denied the boys a chance to finish their undefeated season as the unquestioned top dogs in Montana.

"Nobody wanted to see it end like this. Somebody wanted to see who the best in the state was, and not get the chance to prove that we were that, it really hurt," Round Face said. "Hurt my heart to see my boys cry. There's no replacing a state championship game in a senior's life. Those are memories you'll have forever, and they won't get that shot."

Like Hardin's boys, Billings Central's girls were title favorites from day one with a young, loaded roster. Most will get another chance to come back to this stage, except for lone senior Olivia Moten-Schell. That's where her coach's mind was last night.

"You know, that's a devastation that any coach doesn't want to approach," said Jetton Ailes, "especially when you have a senior in here that doesn't get an opportunity."

The decision to cancel championships wasn't anyone's first choice - least of all the teams still alive - but most understand what had to be done and will fight again.

"We always want to play. We're competitors and this team has earned that right to play," Ailes said. "But you have to swallow your pride and support it a little bit. It's an epidemic and it's bigger than basketball."

"The kids and everybody's health is more important than a game," Farmer added. "We talk about that all the time - basketball is just lessons that we're going to take over in life."