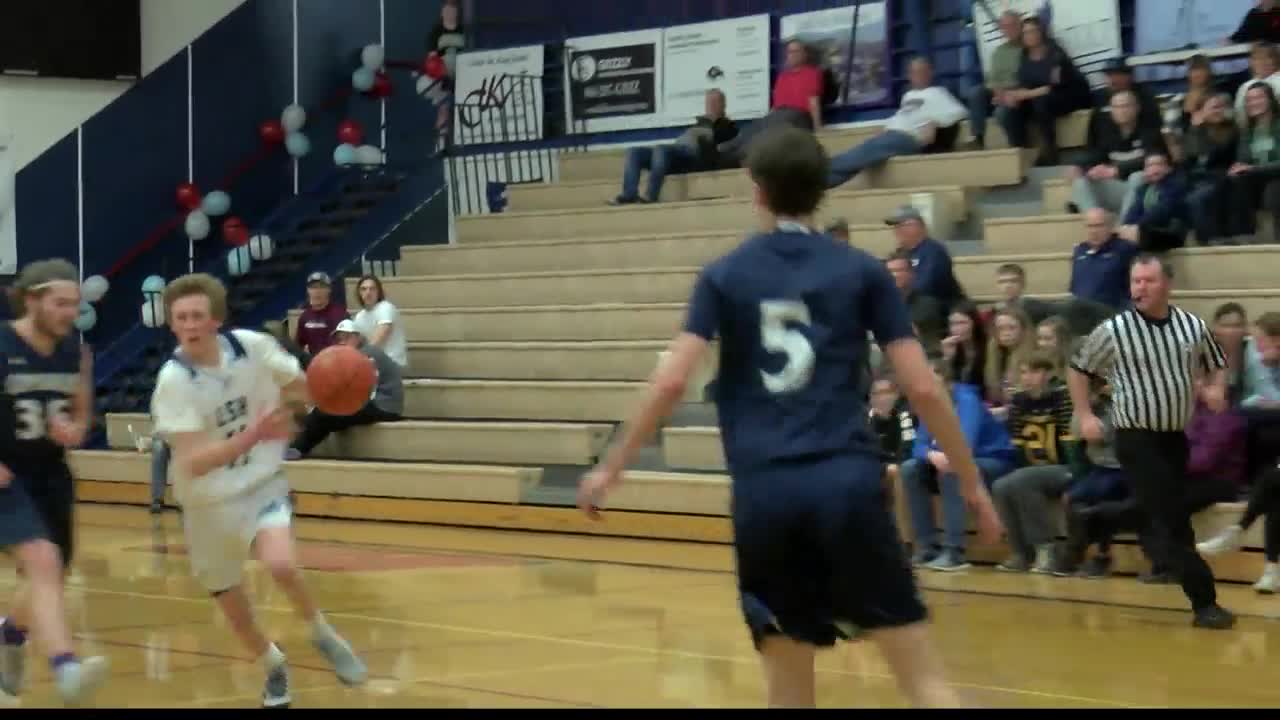 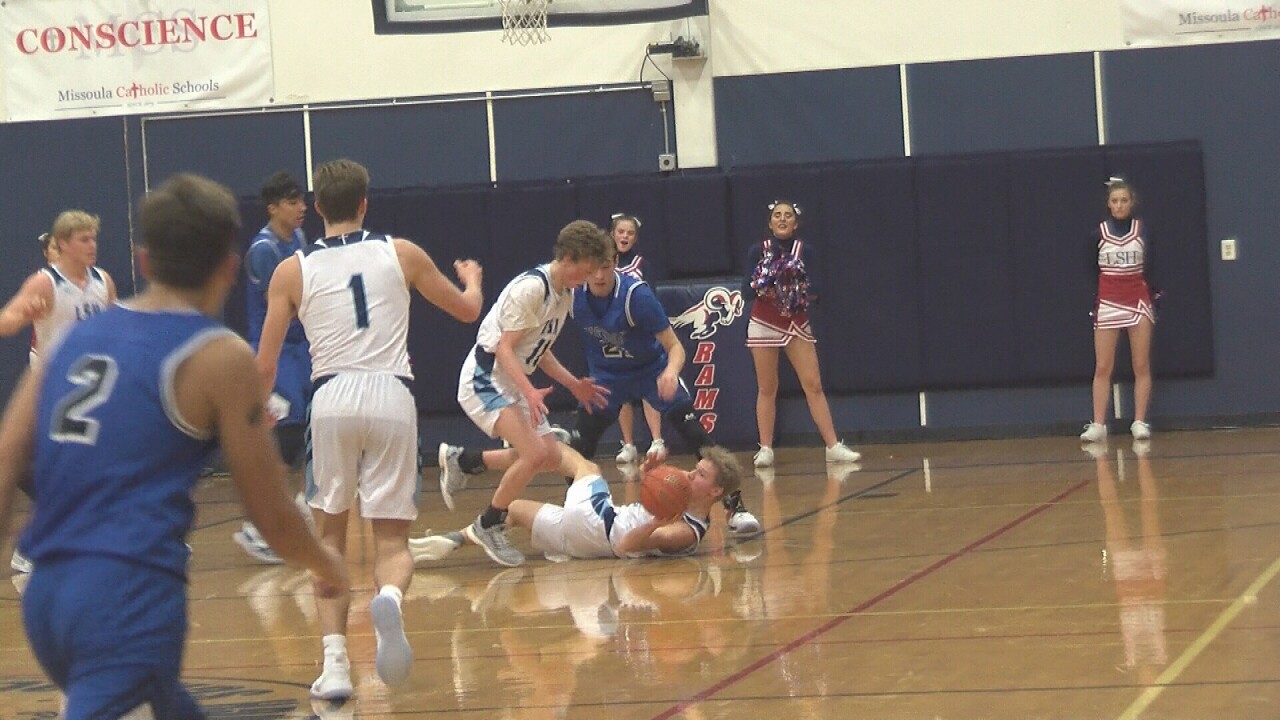 MISSOULA — One Big Sky country product who did plenty of winning with the Missoula Loyola Rams will now take his shot in the Big Sky Conference. Charles Burns will walk on at Northern Arizona.

The former Rams guard will head to Flagstaff as a preferred walk-on. The 6-foot-1 Burns will start out in more of a manager role, as he will lift and practice with the team when a man is needed.

Burns said he knows it's a long road to his goal of getting on the active roster, but he will do what he can to make the Lumberjacks better.

"Obviously make my way up into the lineup, but that may be further out, but that's OK," he said. "I want to really try to push the people that are playing to make them better players, but also for me to impress the coaches and show them that kind of Montana style of basketball, getting on the floor, hard work. You know, the extra mile."

Burns' father, Brian, played for Northern Arizona as well in his college days.