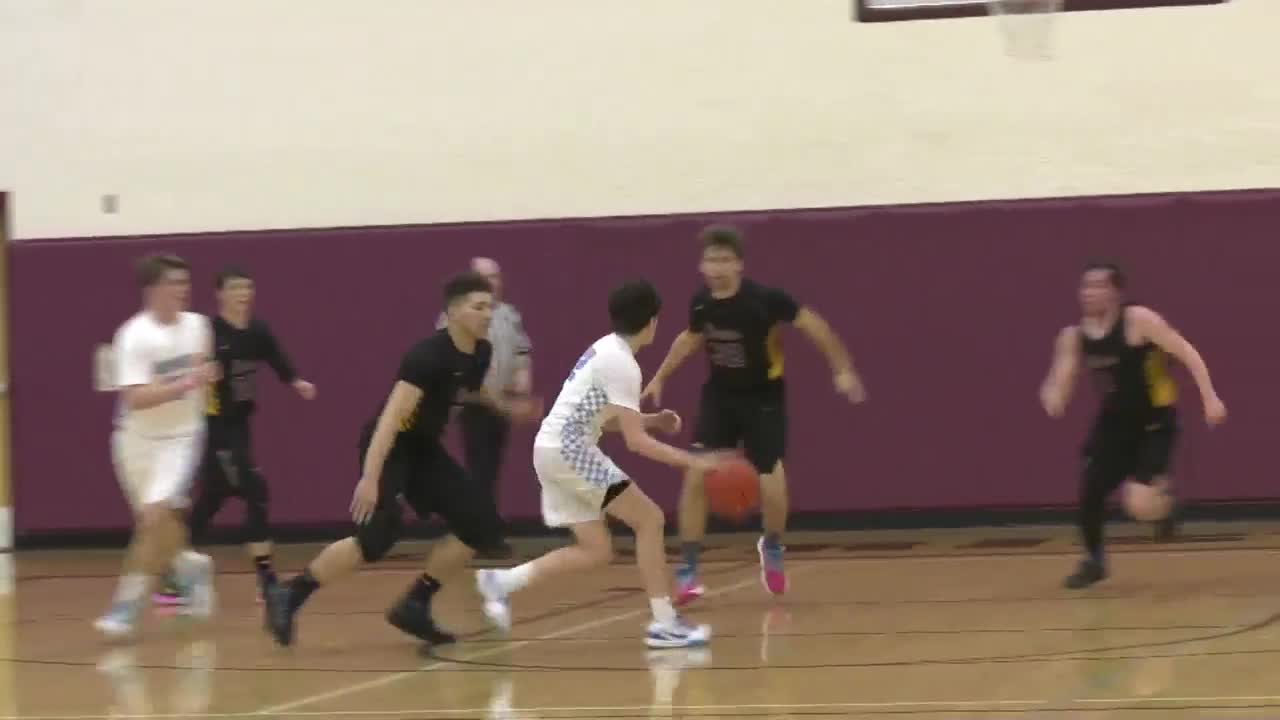 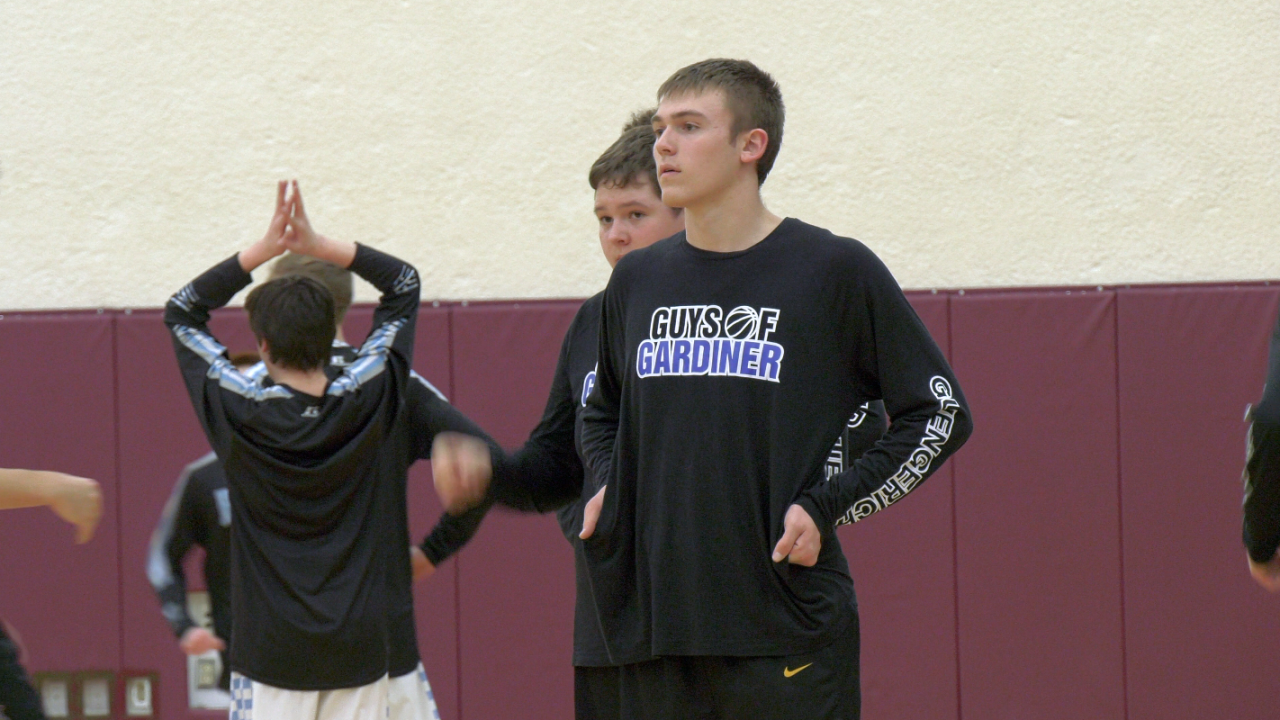 CHURCHILL -- The Gardiner boys and Manhattan Christian girls punched their tickets to the Western D divisional basketball tournaments as each won their District 11C challenge games Thursday night in Churchill.

The Eagles defeated Gardiner 59-30 as junior Eliana Kuperus led the way with a game-high 19 points for MCHS. Kiersten Van Kirk finished with 17 points and four blocked shots. Gardiner was paced by Sophia Darr and Josie Thomas, who each scored seven.

While the Gardiner girls see their season end, the Gardiner boys are guaranteed at least one more tournament as they defeated Shields Valley 58-41. Elijah Byrd scored 19 points in the win, while his teammate Luke Stermitz had a double-double with 13 points and 10 rebounds.