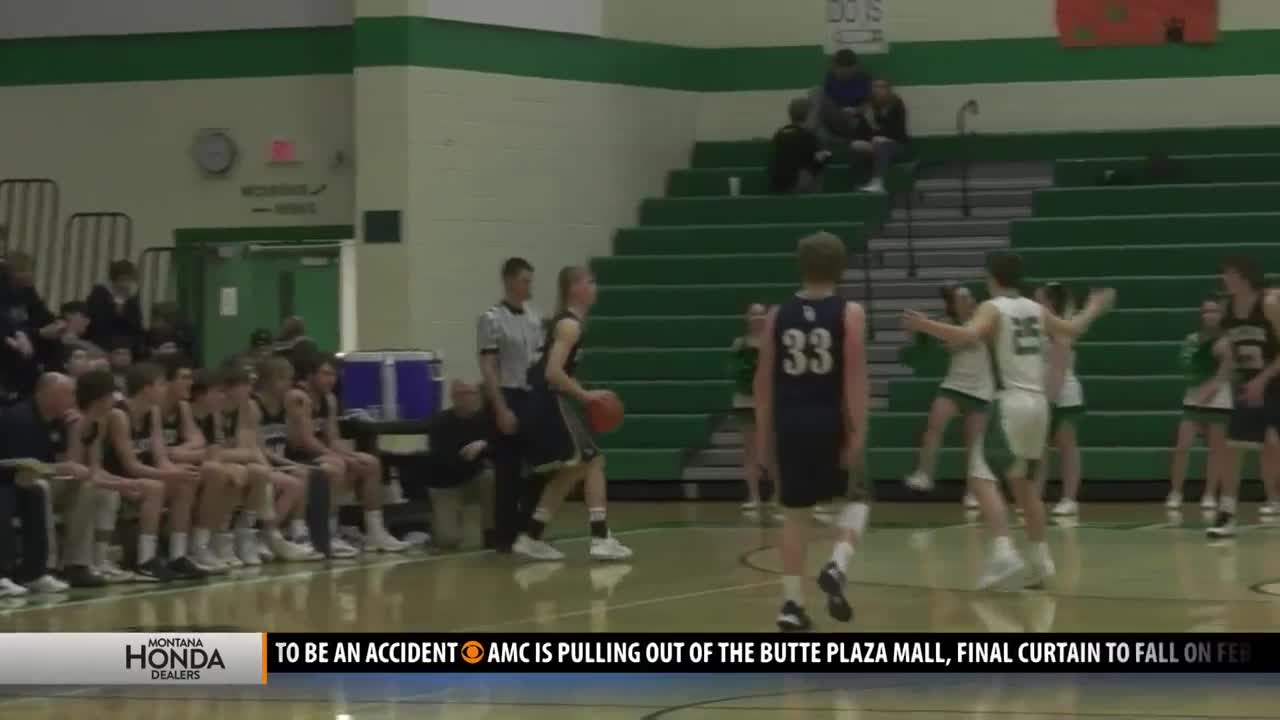 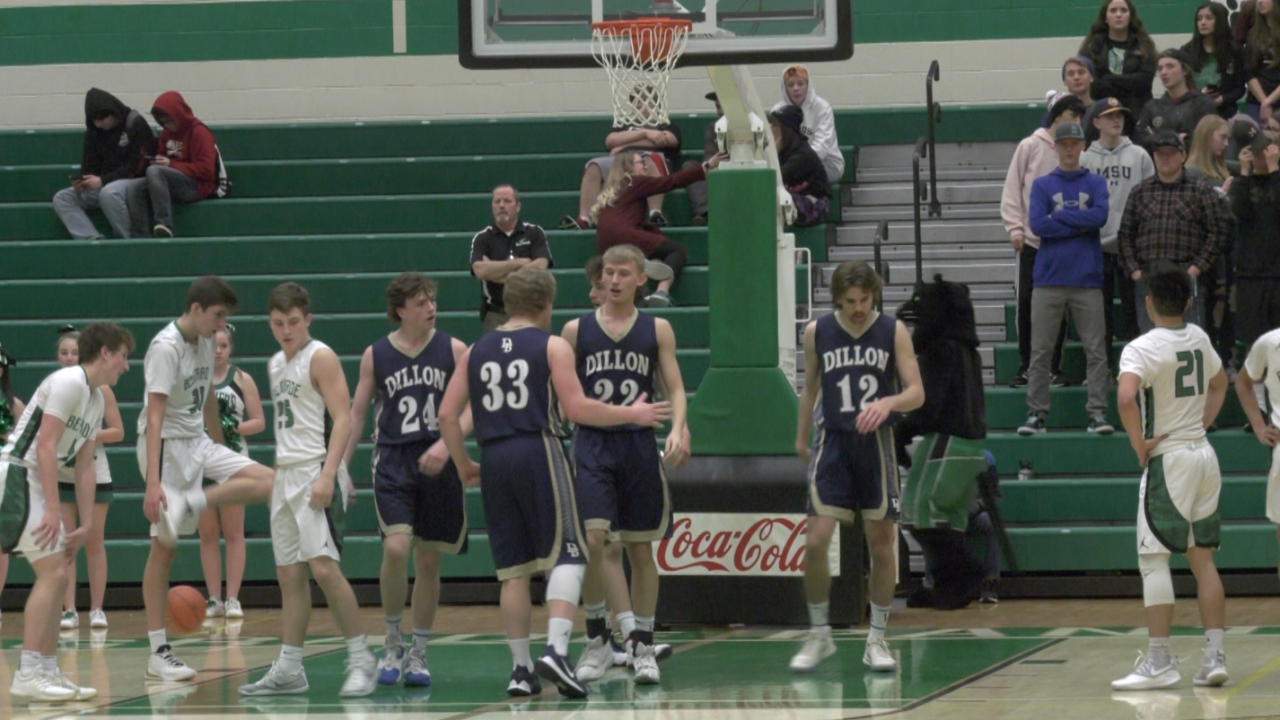 BELGRADE -- The Dillon boys basketball team earned a huge win on the road as it took down Belgrade 54-47 in double overtime Thursday evening.

This isn't unfamiliar territory for either school. The last time these two teams met in Dillon, Belgrade came away with an overtime victory of its own.

But Thursday was even more suspenseful. With the Beavers up 38-35, the Panthers' Tate Bowler hit a late 3-pointer to tie the game and send it into its first overtime period. The teams traded blows back and forth until the moments of play where Dillon held the ball for the final shot. The Beavers couldn't covert, sending it into a second overtime tied 43-43.

Dillon's lockdown defense allowed only four points in the second overtime to finally overtake the Panthers.

The Beavers girls team had a much easier time securing the win Thursday as they defeated Belgrade at home 58-38.