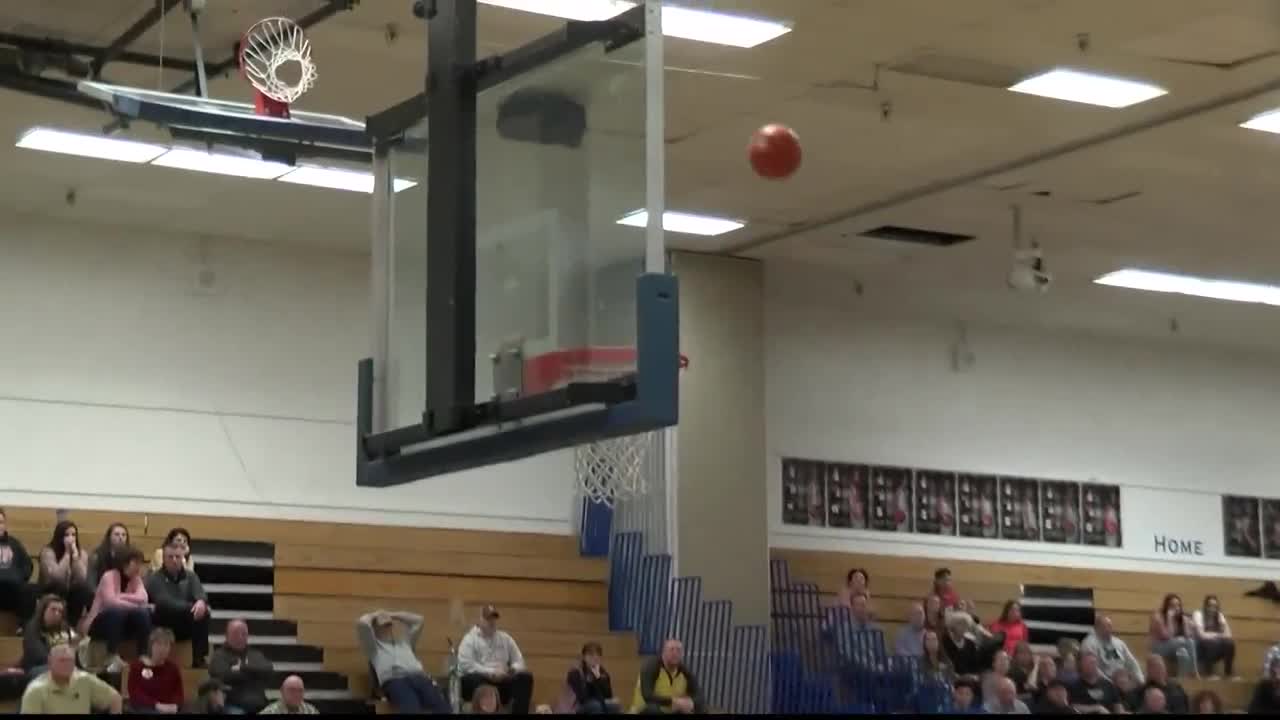 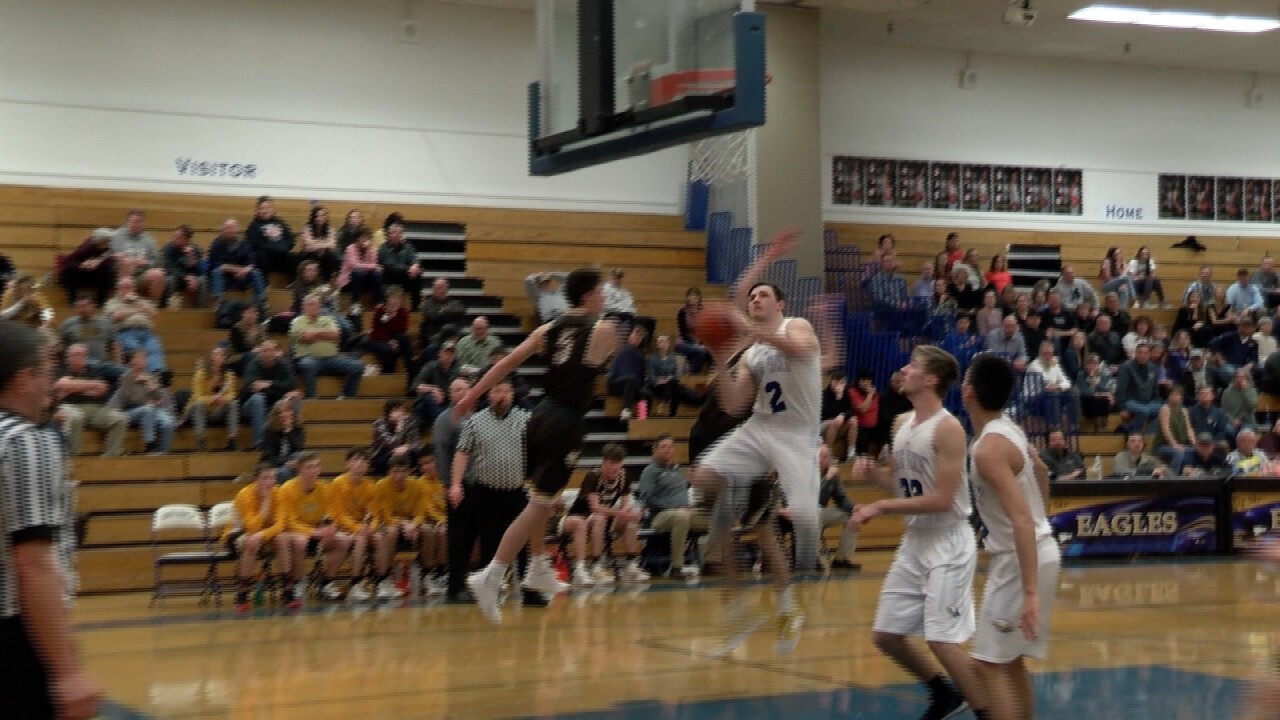 The Eagles were fresh off their first win of the season after taking down Kalispell Glacier on Saturday afternoon, but they wouldn't be able to make it two in a row, as Capital pulled away in the second half for a 51-39 Western AA boys basketball win.

In Tuesday's contest it was a struggle to score for both teams after the tipoff. In the first four minutes, Capital and Big Sky combined for six points.

After a Capital timeout, the Bruins started to click. Bridger Grovom directed the offense as the Bruins went on a 13-0 run to pull ahead 15-4.

However, the Eagles found some life at the beginning of the second quarter. The Eagles went on their own 12-2 run to make it a one-point game, 16-15.

In the second half, Capital regained its composure and went on to take down Big Sky 51-39.