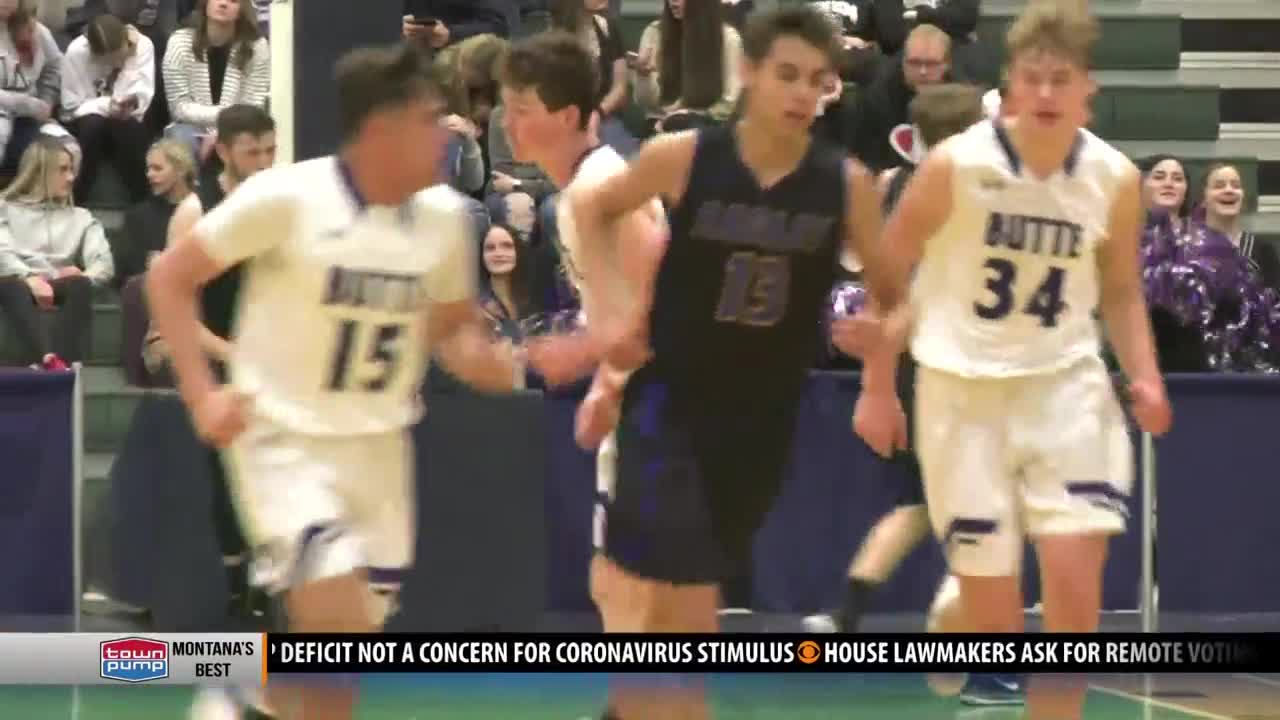 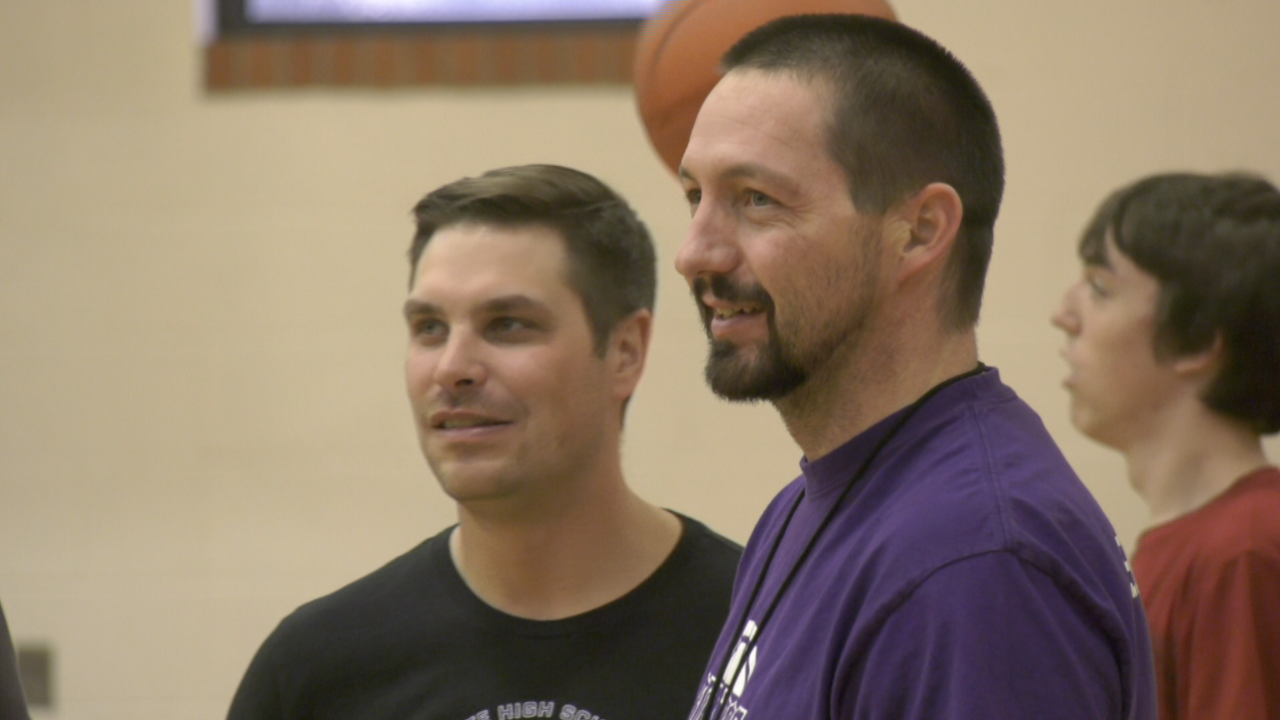 BUTTE — By all accounts, Matt Luedtke's first season as the head boys basketball coach at Butte High was a success, bringing the Bulldogs back into the forefront of Class AA.

The 2019-20 season marked Butte's first trip back to the Class AA state tournament since 2013. On top of that, this year's squad more than doubled its win total from the previous two seasons combined. While the Bulldogs didn’t get to bring back a share of that co-state championship hardware, Luedtke considers this a truly special season and an important stepping stone for the new era of Butte basketball.

“There’s so many things and I think it’s like that every year for any team who has a successful season. You know, there’s many things like relationships with the kids, relationships with the coaches, those things are always going to be the best part about it," said Luedtke. "And, like I said, making the state tournament makes it even more special, but it was special for us either way."