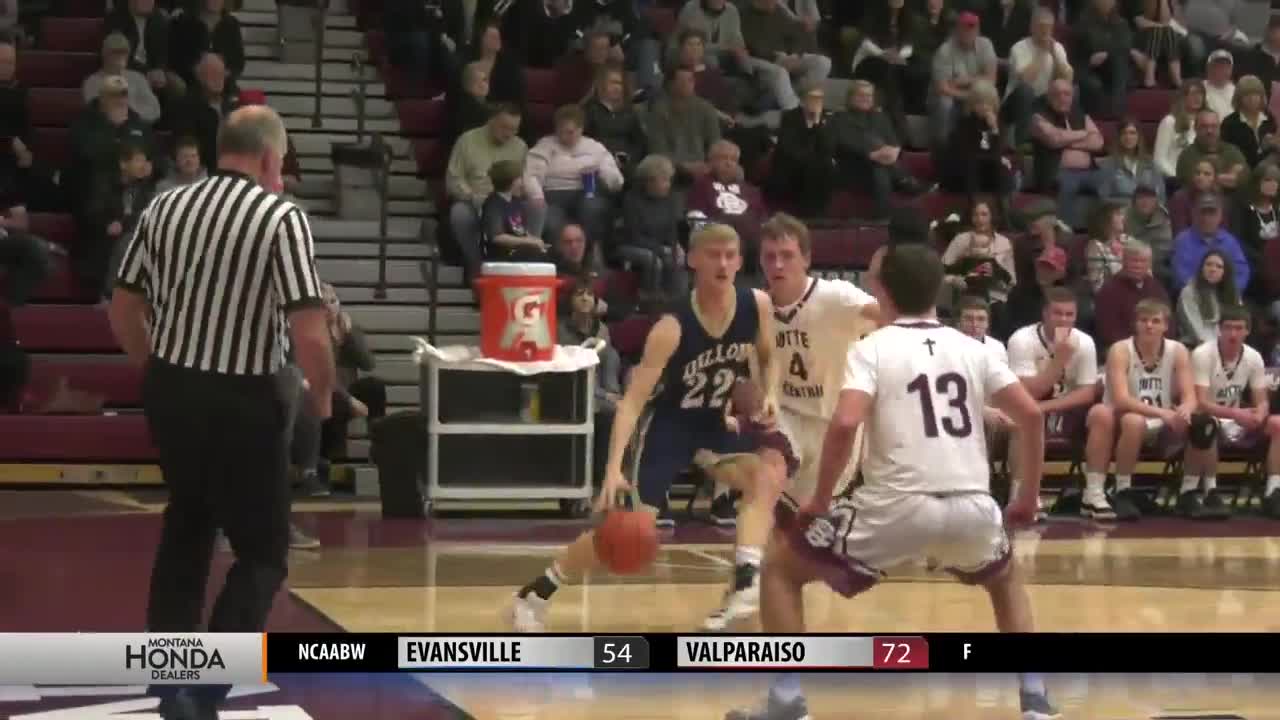 BUTTE — Butte Central and Dillon squared off in a boys and girls basketball doubleheader Thursday at the Maroon Activities Center in Butte, showcasing one of the best rivalries in Class A.

The boys tipped off first and the Maroons held a slim 21-18 lead at the end of the first half. But a strong showing on both ends of the court in the third quarter fueled Butte Central to a 55-42 win over the Beavers.

Butte Central donned pink jerseys in the girls game to show support for breast cancer awareness. Dillon held a 25-14 lead at the end of the first half, but late in the fourth it turned into a single-digit contest.

The Beavers sealed the game, though, with clutch shooting en route to a 50-34 win.