Billings West snaps Skyview's streak in OT, runs own to 12 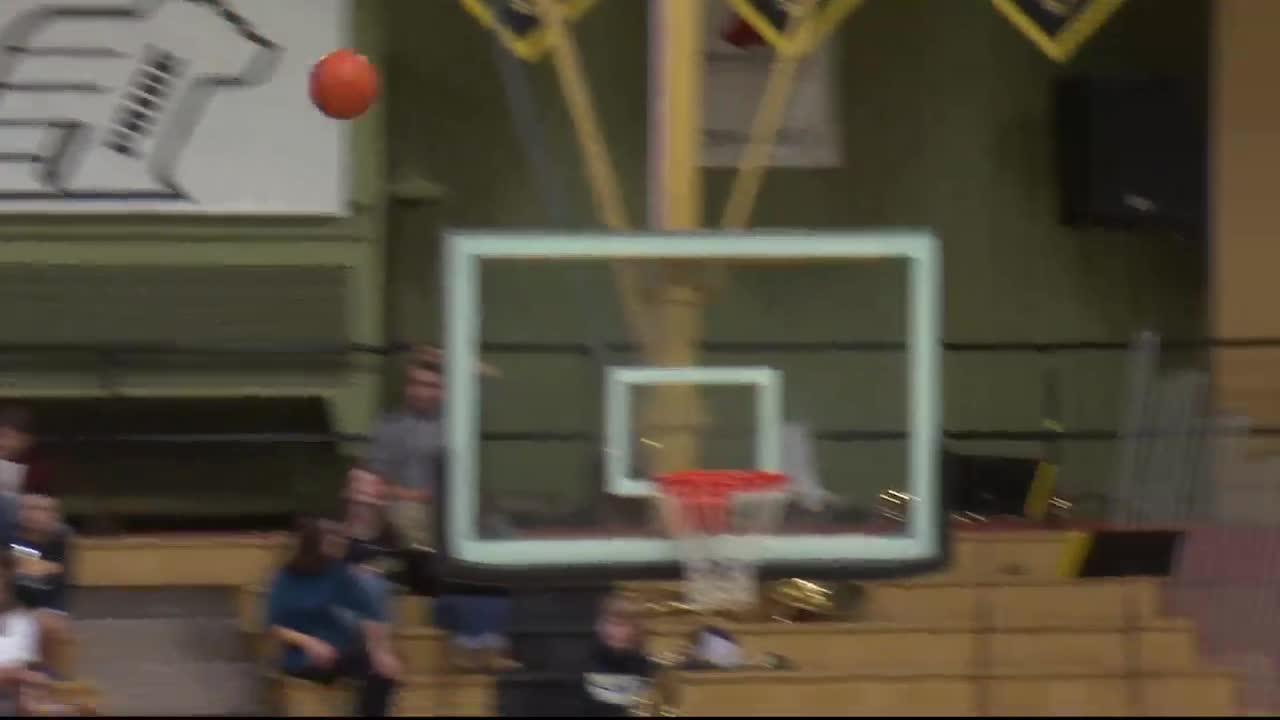 Something had to give between Billings West and Billings Skyview's boys Thursday. In the end, that something was the Falcons. 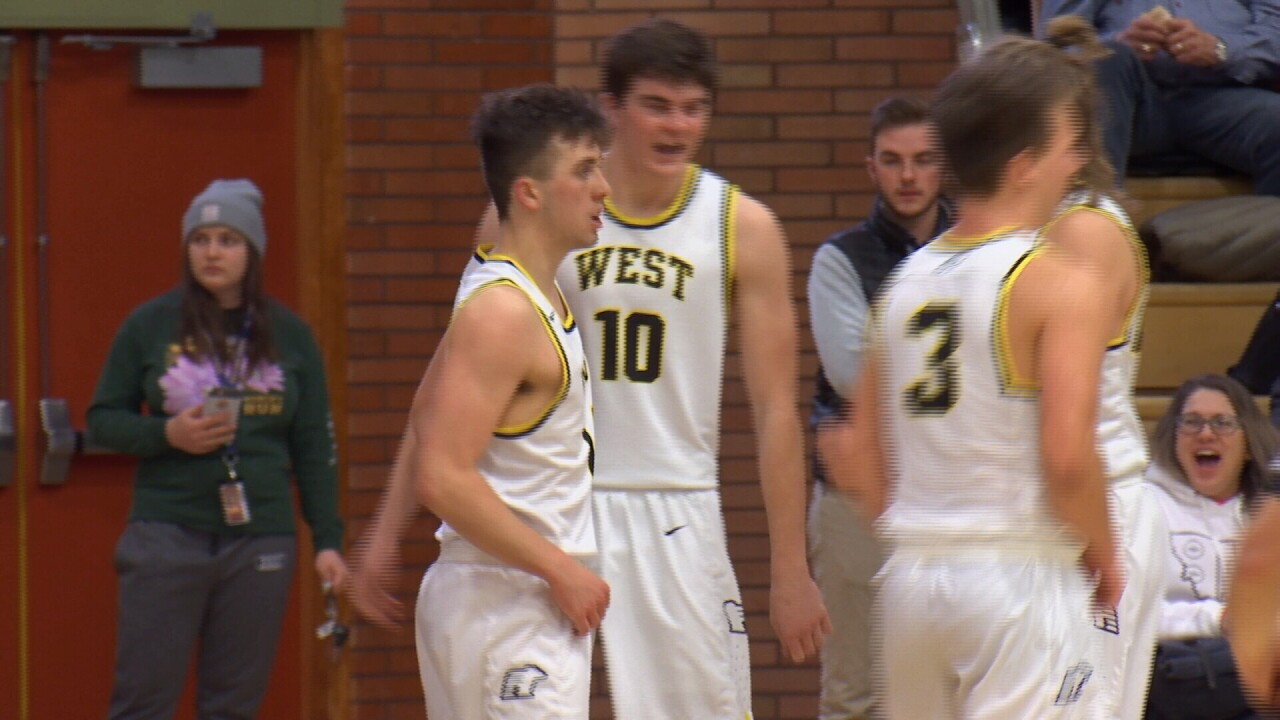 BILLINGS — Something had to give between the Billings West and Billings Skyview boys basketball teams Thursday. In the end, that something was the Falcons.

Combining to win their previous 18 games in a row, the two teams met for the second time in 2020 with West earning the season sweep, 72-66, in overtime after Skyview came back from 14 down with five minutes to play to force the extra period.

Both defenses stifled the offenses in the first half - West led just 18-17 at halftime. Senior guard Cade Tyson provided the first big run early in the third quarter, scoring nine consecutive points, including a four-point play, to put the Bears up 11. Josh Erbacher extended the lead to 14, 44-30, with just more than five minutes to play in the game before a bizarre sequence.

West received three technical fouls, turning into six Skyview free throws that allowed the Falcons to climb as close as four. West still held a 49-44 lead with just more than a minute to play, but the Falcons got within 54-52 late and Cameron Ketchum sent the game to overtime on a finger roll basket with three seconds to play in regulation.

Tyson again spotted the Bears a lead, scoring the first six points of OT, and this time Skyview didn't have the answer as West held on for the win.

West is now 13-1 overall and 8-0 atop the Eastern AA conference after its 12th straight win. The loss snaps Skyview's seven-game winning streak and drops the Falcons to 9-5, 5-3.