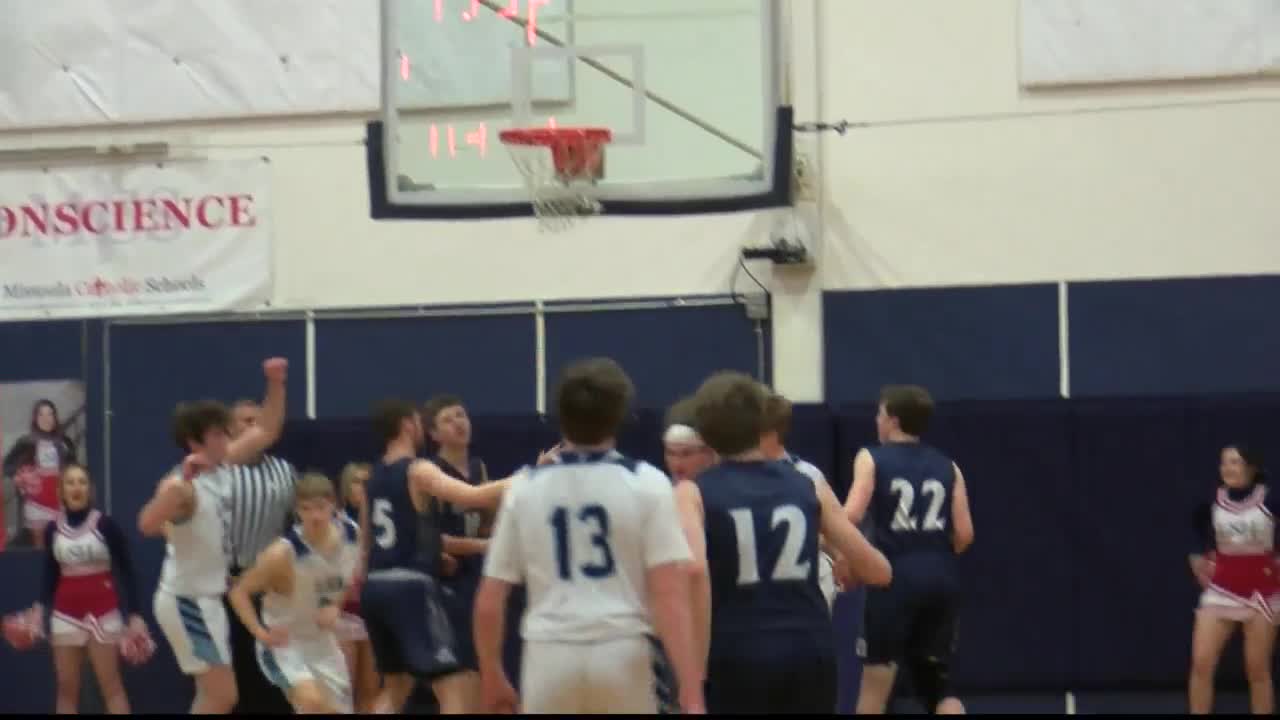 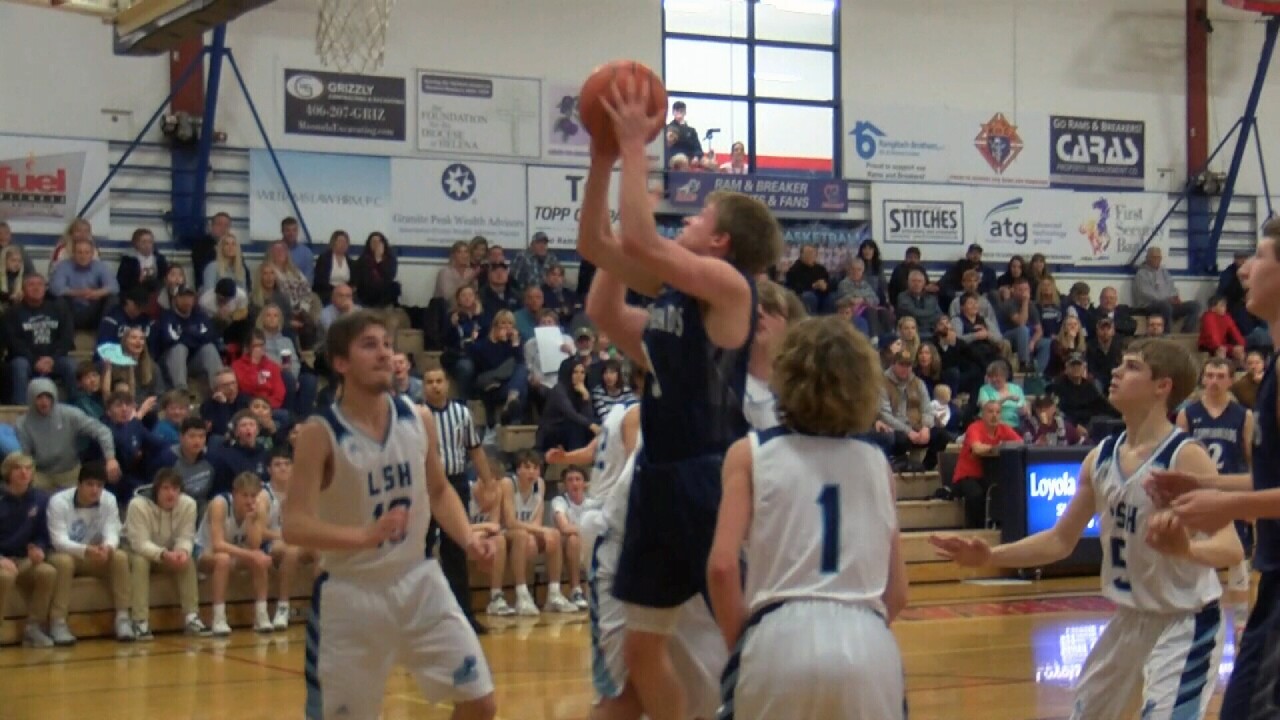 MISSOULA -- The Missoula Loyola Rams hosted the Anaconda Copperheads for a Western B boys basketball game on Loyola's Senior Night on Tuesday.

The Copperheads spoiled the evening with an impressive 67-55 road win.

Though both teams struggled to find the bottom of the net in the first quarter, as it wrapped up in an 8-8 tie, Anaconda began to pull away in the second half behind a solid effort from point guard Michael Galle.