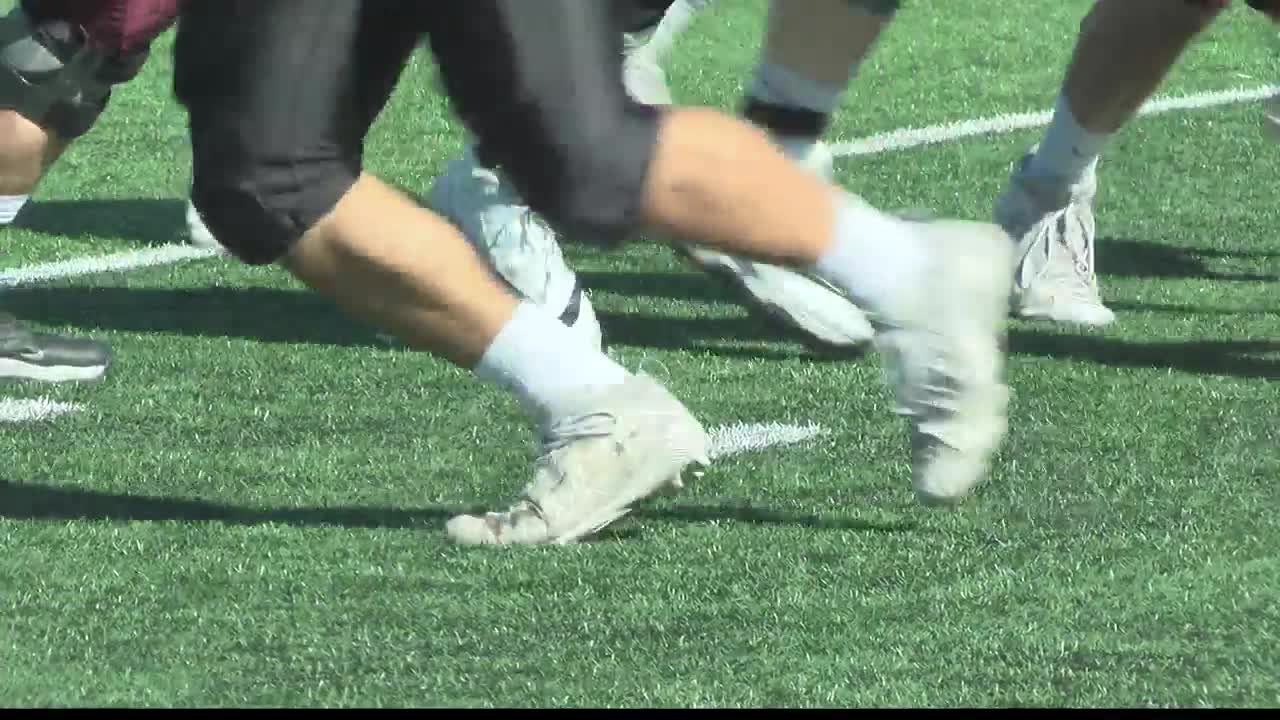 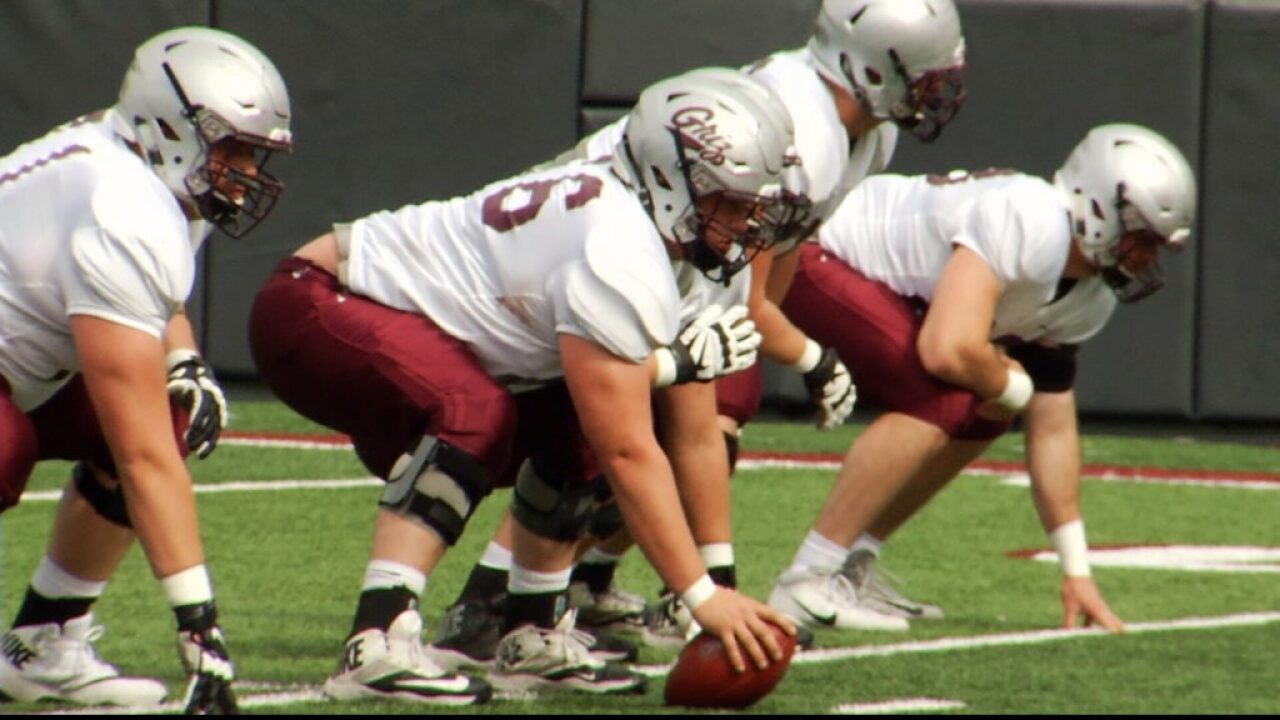 MISSOULA -- The offensive line for the Montana Grizzlies had a lot of question marks heading into the 2018 season.

Pair that with some key injuries, like Cody Meyer going down at the end of the season and eventually retiring, and Cy Sirmon switching from defensive line to right guard, and they were a young group with not much starting experience.

A lot has changed in a year. Sirmon has found a home as the center and is embracing a leadership roll.

"It's a night-and-day difference. It's like this is the first fall camp that I've came in knowing what I'm going to be doing, you know? Other positions, different coaching staffs, for all of the past fall camps. So coming in now and knowing what I'm doing, it's made it all fun in a way," said the senior.

"He's a big man. He's got good quick feet, you know, he's got some ability. Those guys are really hard to find and on top of that the fact, he's a good person and a fun guy to be around. So he's going to fit in well. But how fast he can immerse himself in the system and push his way into the roster and playing time? We'll see," said Hauck.

Not only have the Griz added size and depth, but this offensive line has gained experience, too, and Hauck likes how Sirmon is leading the way.

"He's pretty selfless. He'll do whatever it takes to help the team, which is critical for everyone out here. But he's a great example for all the younger guys, and he's embraced it. As far as the leadership role, that's already been established. Our seniors did great this summer, Cy led the charge for the offensive line and I think he did a fine job," said Hauck.