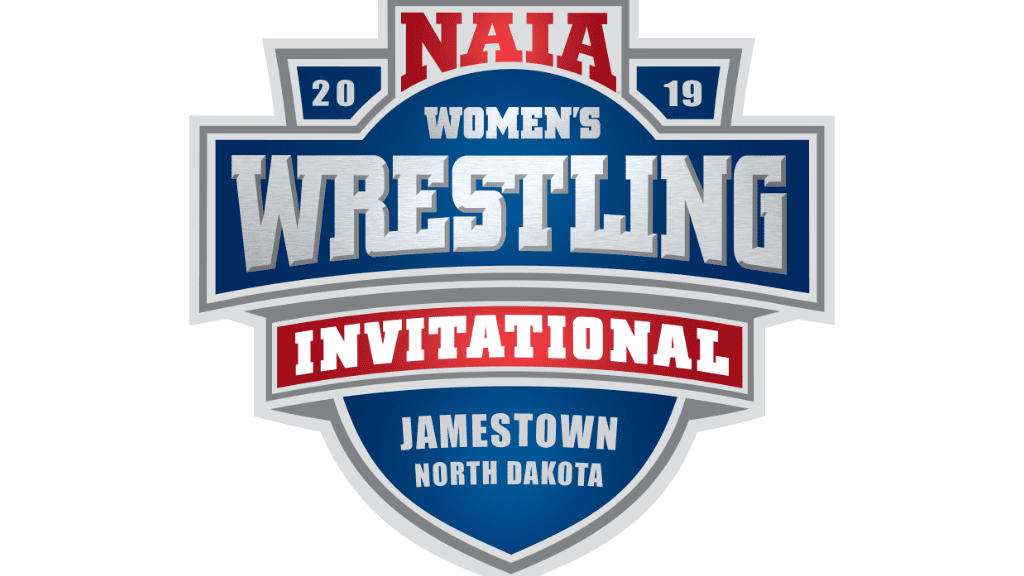 Treder, a redshirt senior from Anchorage, Alaska, advanced to the semifinals of the 123-pound bracket, before dropping a 5-2 decision to fall to the wrestleback round. Treder won via fall to advance to the third-place match, where she defeated Eastern Oregon’s Macy Higa, who entered as the No. 1 seed in the weight class.

Treder defeated Higa with an 8-4 decision, with both finishing as all-Americans.

Billings West graduate Glory Konecny, now of Southern Oregon, was also a semifinalist. Konecny, who competed at the Montana Class AA state tournament in 2017 and 2018, met No. 2-seed Jathiya Isaac of Wayland Baptist University in the 116-pound semifinals, falling to the WBU grappler by technical fall, 10-0.

Konecny, too, advanced to the consolation semifinals in the wrestlebacks, suffering an 11-0 defeat to Madison Angelito of the University of Cumberlands. The loss sent Konecny to the fifth-place match, where she earned an 8-2 decision over Taryn Ichimura of Menlo College.

An all-American, Konecny is a true freshman for the Raiders, who placed eighth in the team race.

University of Providence wrestler Yurie Yoneoka was also in the 116-pound bracket, seeded third, but fell to Konecny by fall in the second round before being eliminated in the consolation bracket.

East Helena’s Alyssa Schrull entered the tournament as the No. 8 seed in the 170-pound bracket and finished the same, earning an all-American accolade. Schrull won a pair of matches — a 9-1 major decision and first-period fall — to advance to the quarterfinals, but fell to top-seed Dymond Guilford of Missouri Baptist 10-0.

Schrull trailed 6-4 in her first consolation round match, eventually getting pinned, putting her in the seventh-place match against Cumberlands’ Payton Rigert, who picked up an 8-6 decision in the bout.

Schrull completes her junior year this season and helped the Jimmies to the third-place trophy in the invitational. Jamestown finished with 137.5 points, while Oklahoma City University totaled 154.5. Menlo College was paced by five individual champions to win the team competition with 230.5 points.

Providence sophomore Jenna Awana of Hawaii was the final of five wrestlers competing with Montana ties. Awana lost by pin in the 136-pound Round of 16 and was eliminated by fall in the wrestlebacks. The Argos placed 16th with 17 total points in the invite.