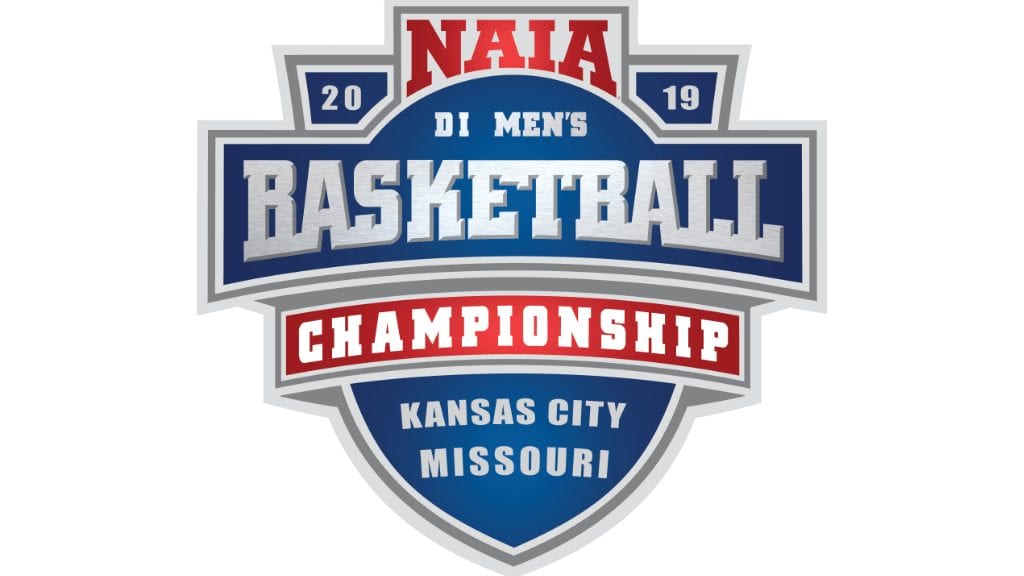 KANSAS CITY, Mo. — Rocky Mountain College’s upset bid of top-seeded Georgetown College (Ky.) in the first round of the NAIA Men’s National Tournament fell flat in the second half, as Georgetown outscored Rocky 42-22 in the final 20 minutes to defeat the Bears 77-57 inside Municipal Auditorium on Tuesday afternoon.

At the halftime break, Rocky was tied at 35 with the top-ranked Tigers. Rocky then found itself trailing 45-43 with just under 13 minutes to play, but Georgetown put the gas pedal to the floor for the remainder of the game. Georgetown’s Eljay Cowherd had six assists in the midst of a 23-2 run for the Tigers and capped the run with two of his game-high 28 points at the 5:15 mark, effectively dashing any hopes of an upset by the Bears.

Rocky really struggled from the floor, as the Bears hit just 33.3 percent of their shots. Rocky also only made nine of its 38 attempts from 3-point land. Georgetown didn’t shoot the ball great either, just 43.6 percent, but the Tigers got to the free throw line 25 times and only turned the ball over five times.

Cowherd had a monster performance for the tournament’s top overall seed. He stuffed the stat sheet, notching a triple-double of 28 points, 11 rebounds and 12 assists. Cowherd finished 11 of 18 from the floor. Dominique Reid was the only other player in double figures for Georgetown with 12. Jared Samuelson led Rocky with 14 points.

Georgetown moves on to the second round of the tournament, where the Tigers will face LSU Shreveport (La.), which defeated William Jessup University (Calif.) 83-65 in the first round on Tuesday, at 11:30 MDT.

Lewis-Clark State College and Carroll College are also representing the Frontier Conference at the national tournament. LC State defeated Campbellsville (Ky.) 71-70 and will face William Penn (Iowa) in the second round. Carroll tips off at 11:30 on Wednesday morning against St. Thomas (Texas) in the first round.