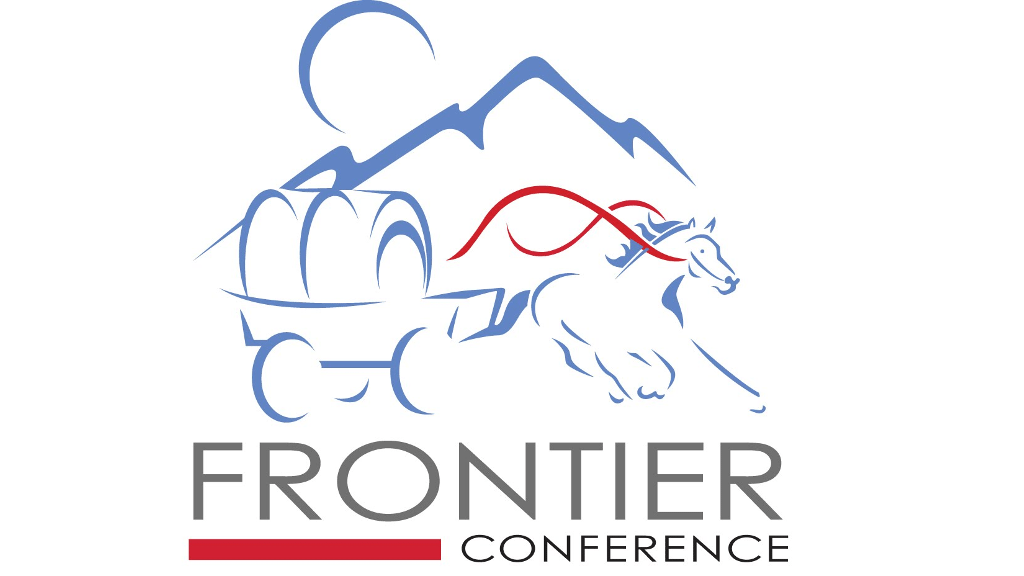 Carroll College, which went 25-8 last season, winning the Frontier Conference regular-season and tournament championships, is the highest-ranked team from the league at No. 7. Montana Western, which went 27-9 last season and won three games at the national tournament, is ranked ninth. The Saints edged the Bulldogs for the top ranking in the Frontier Conference preseason poll, as well.

Providence and Rocky Mountain College are also ranked in the top 25. The Argos are ranked No. 18, and the Battlin’ Bears are 24th. Lewis-Clark State (Idaho) is among the teams in the “others receiving votes” category.

Vanguard (Calif.) took five first-place votes to get the No. 1 ranking in the preseason poll. Shawnee State (Ohio), Campbellsville (Ky.), Columbia (Mo.) and Freed-Hardeman (Tenn.) round out the top five.

The complete top 25 poll can be found by clicking here.