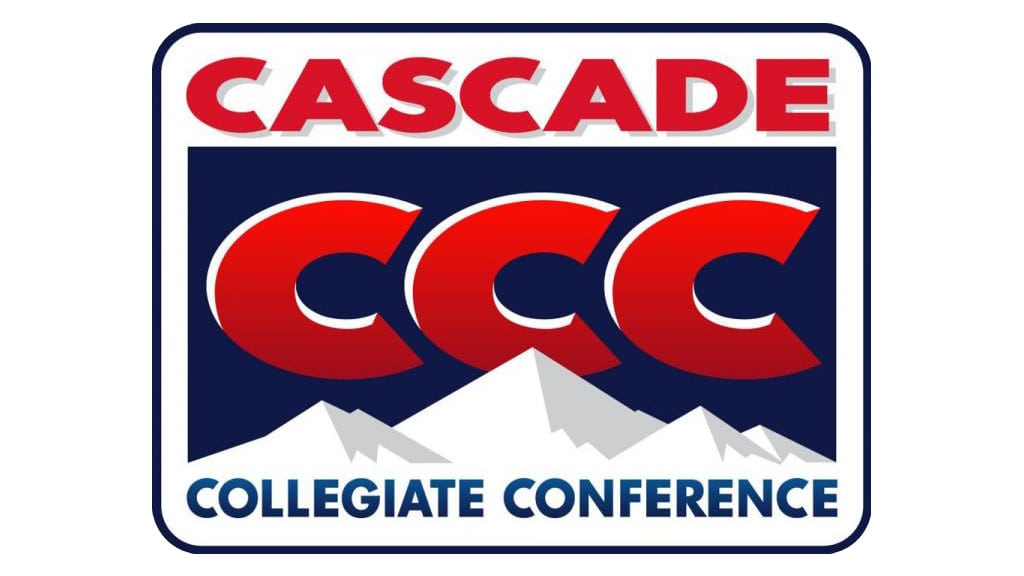 LA GRANDE, Ore. – With regular-season and tournament championships in 2017 to draw from, the Eastern Oregon women’s soccer program has earned the top spot in the 2018 Cascade Collegiate Conference (CCC) preseason coaches’ poll.

The Mountaineers received 10 first-place votes and a total of 165 points. Eastern finished last year 13-4-2 overall and 9-1-1 in conference play, defeating Northwest University to win the postseason tournament before being eliminated from the 2017 NAIA championships in the opening round at Westmont.

Corban University landed in second place on the poll with 136 points and one first-place vote. The Warriors finished 10-7-2 overall and 7-3-1 in conference action.

Rocky Mountain College and Northwest University were picked tied for third with 131 points. The Battlin’ Bears received one first-place vote.

Closing out the top half of the conference are Oregon Tech (119) in fifth, Southern Oregon University (114) in sixth and The College of Idaho (92) in seventh with one first-place vote.

Carroll College landed at eighth with 85 points in the preseason poll. Rounding out the remaining teams are the University of Providence (74), Warner Pacific University (49), Northwest Christian University (38), The Evergreen State College (25) and Multnomah University (21).

The conference postseason tournament has an eight-team single-elimination format featuring the top eight finishers in the regular-season standings. Conference play is set to begin Friday, Sept. 14.

The NAIA women’s soccer preseason poll will be released Aug. 14.