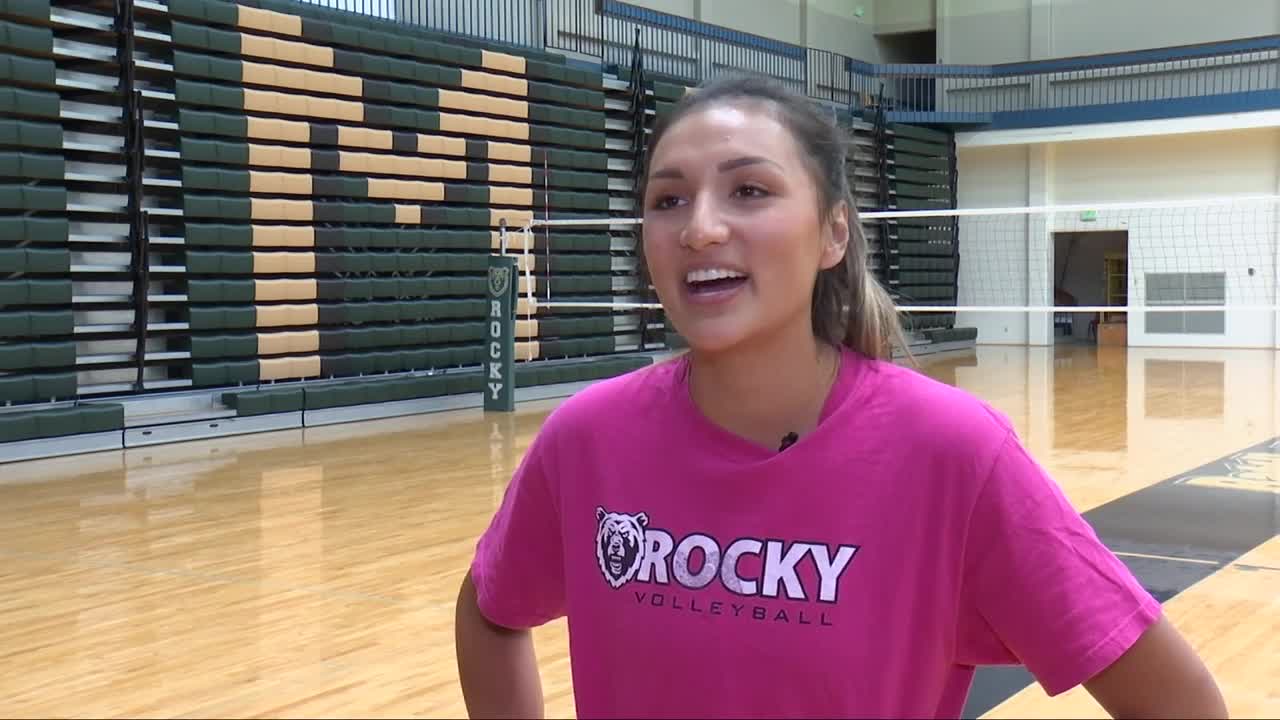 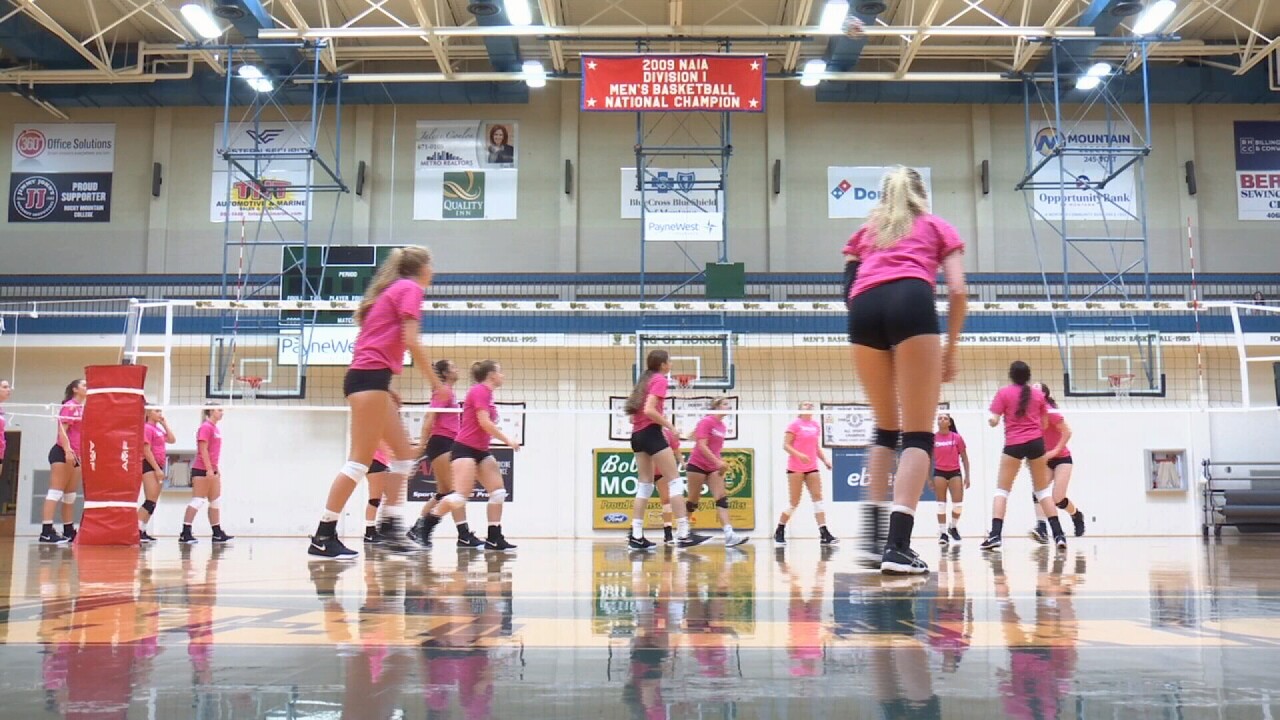 BILLINGS -- For the first time in 15 years, Rocky Mountain College will open the volleyball season with a new head coach.

Former Battlin' Bears assistant Yang Yang took over for Laurie Kelly who resigned in February. The Bears have been working out for several days and Yang is already maxing out practice time.

"She had little things that she changed," said setter Natialie Hilderman. "Preseason is a little harder. We're doing three-a-days (practices) instead of two-a-days."

"Right now, we're pretty run down," said middle blocker Naomi Bad Bear with a laugh. "But, you practice harder than you play so when we get out on the court it's not going to be this hard and we'll appreciate it."

It's all part of Yang's idea of conditioning.

"That's why I do three-a-days," she said. "I want the skill areas to get in better volleyball shape. I mean, they are in great shape, but it's not really good volleyball shape because of all the jumping and moving, a lot of that."

Rocky's volleyball women play their season opener on Wednesday at a tournament in California. The Bears were picked second in the Frontier Conference preseason poll behind Providence.