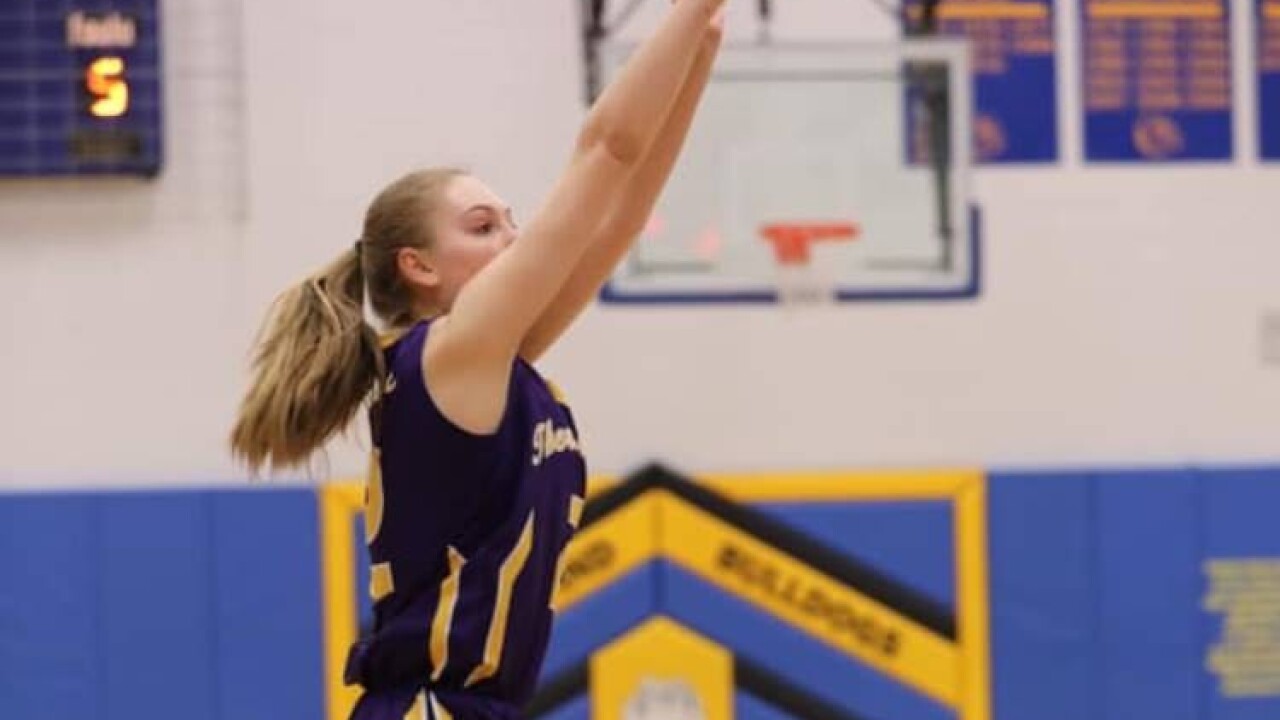 McPhie, a 5-foot-9 guard, averaged 14 points, three rebounds and two steals per game as a senior for the Bobcats. The two-time team captain was named All-State and led the 3A in made three pointers with 51.

“Ashley has good size and length for her position and she can really stretch the floor with her shooting range.” Keller said of McPhie. “This season, she demonstrated her ability to put the ball on the floor, making her much more difficult to guard. Like many of the recruits in this class, Ashley is a tremendous student and a great addition to our campus community.”

McPhie plans to major in education and carries a 4.0 GPA. She is the daughter of Matthew and Tricia McPhie.

McPhie on her decision: “Rocky has a great education program. It is in the perfect location, and it provides me with a great opportunity to play the sport I love.”