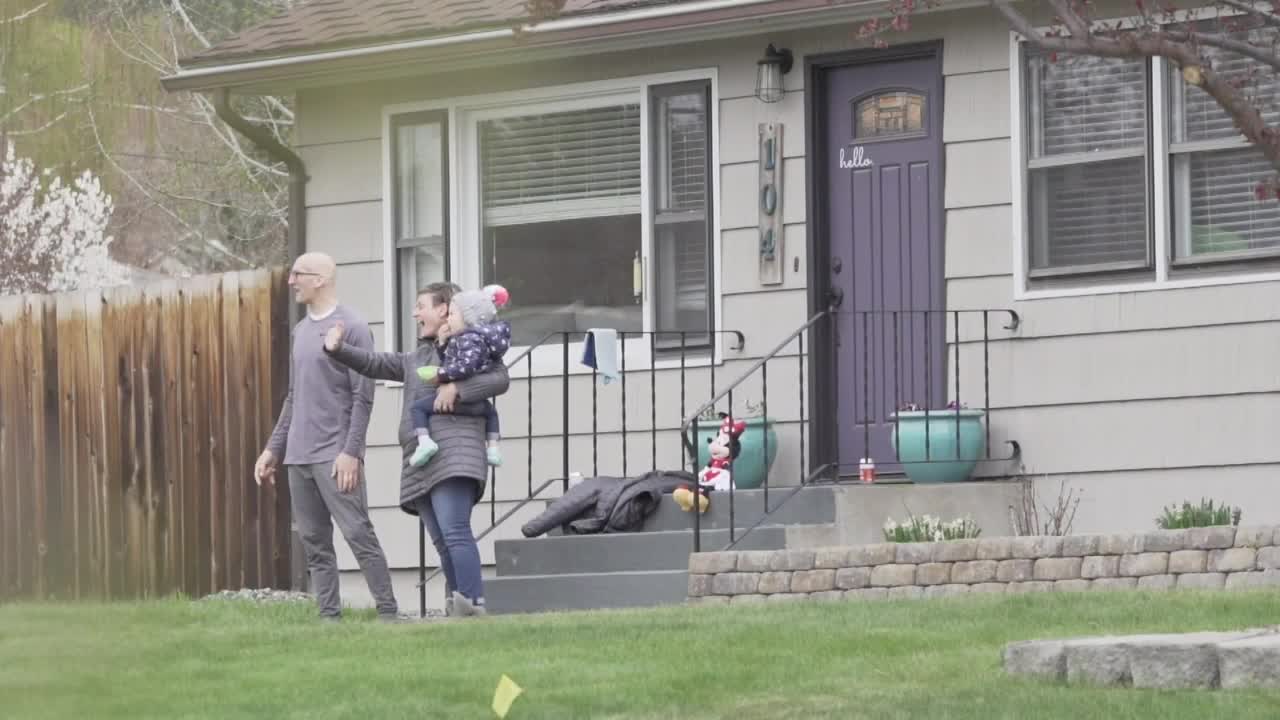 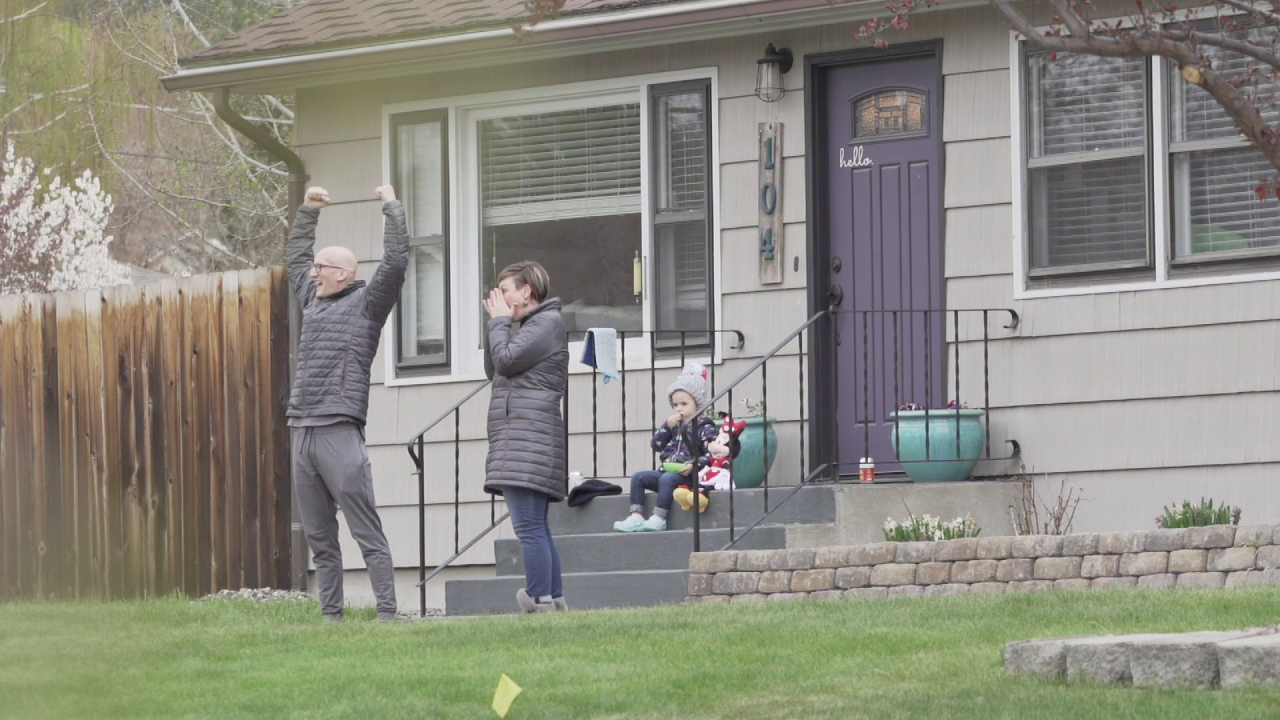 Jeff "Squirrel" Shirley, the former Centerville state football champion and four-time NAIA national champion at Carroll College, returned home to the Capital City over the weekend after nearly 12 weeks of treatments for leukemia at University of Washington Medical Center.

Shirley, who holds the national college football record with 58 consecutive starts, was given a special welcome-home parade on Monday evening, with friends, family and even police joining the fray.

Shirley became ill in February and, on Friday, Feb. 21, visited the urgent care in Helena, eventually receiving a diagnosis of acute myelogenous leukemia (AML). His wife, Brittney, created a GoFundMe page four days later, setting a goal of $75,000. The following day, that goal had been surpassed.

"It's been a journey. I was there the day that they found out Jeff had leukemia, and it's been rough," Belcher said. "It's almost indescribable the angst you have for loved ones you can't be around when they're hurting."

That's what made Monday night so special. With social distancing in full effect, an especially important factor during Shirley's remission, Belcher brainstormed a drive-by parade to show the Shirley family -- Jeff, Brittney and their daughter Greer -- how much support they continue to have back home.

"It's going to be emotional. Both Greer and Jeff took naps today, but they don't know this is happening, so it's going to be a really awesome surprise," Belcher said. "I think we're just kind of rounding it out and getting him pumped up and ready to go back in the hospital on Wednesday (for his next round of treatment). He's going to kill it."