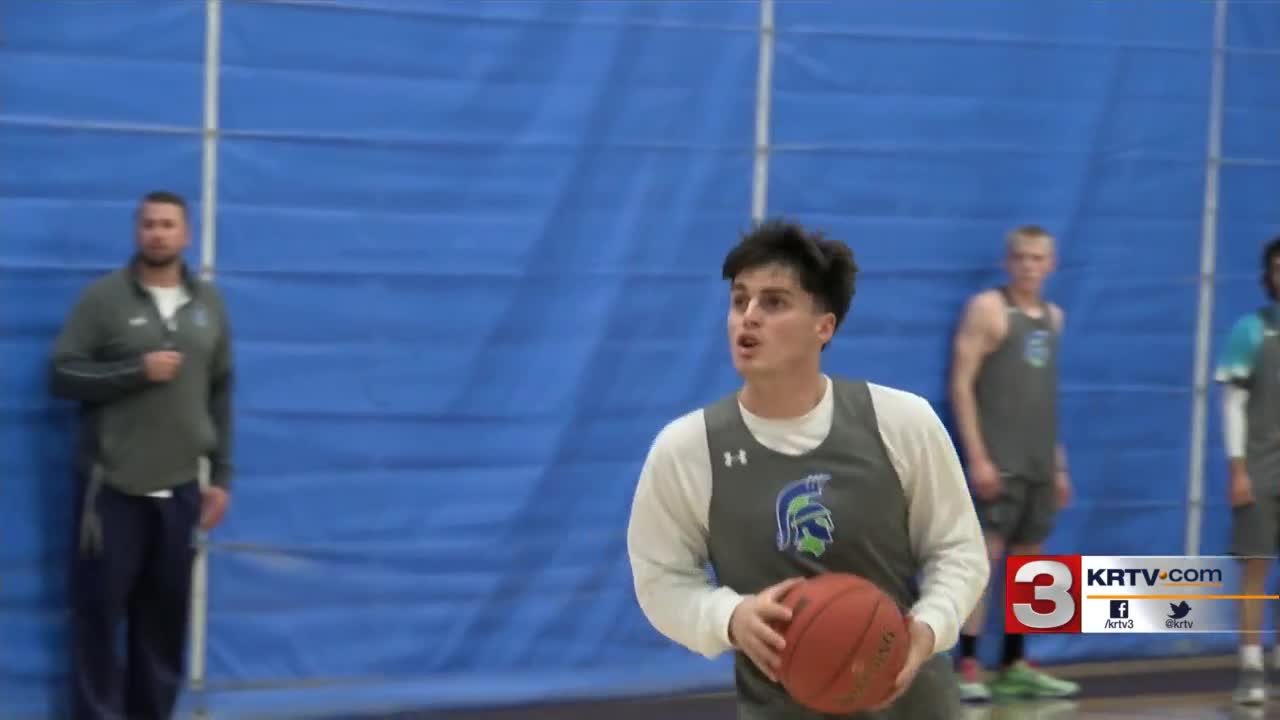 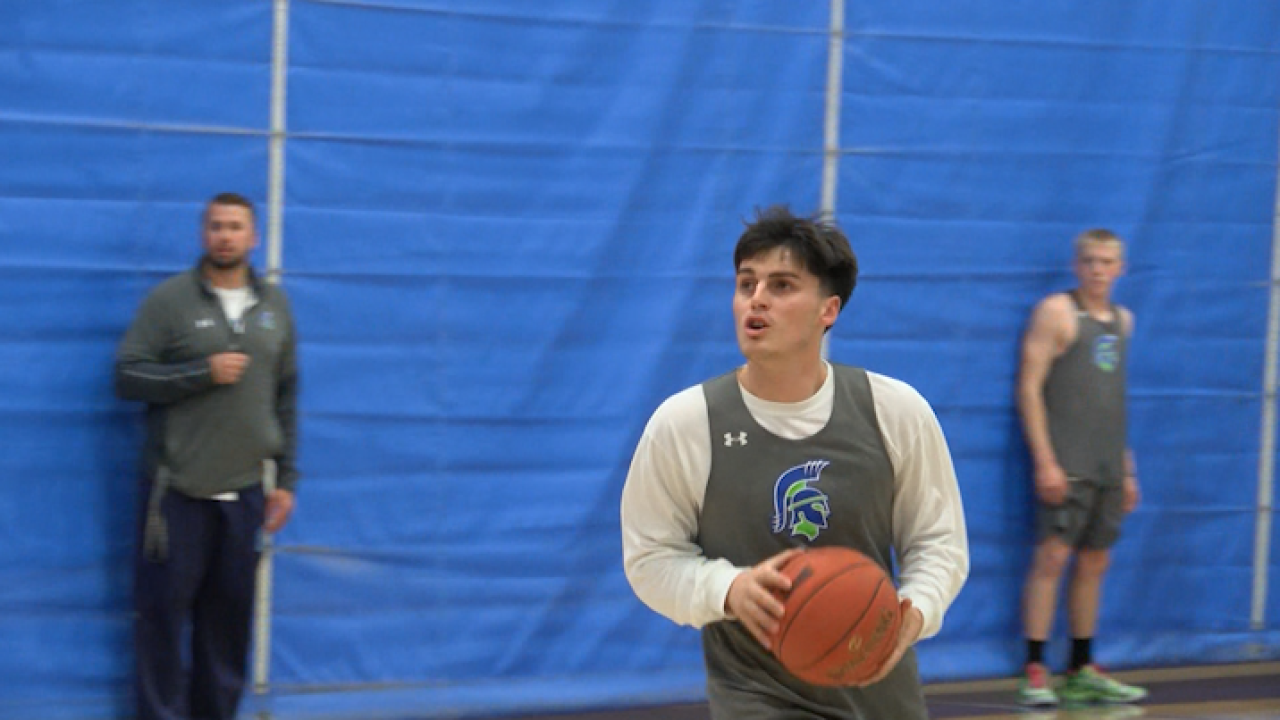 GREAT FALLS — If there’s one way to describe Jake Wetzel, it’s that he’s resolute. The former Great Falls High 3-point specialist didn’t get many college offers out of high school. But the University of Providence (then University of Great Falls) finally called late in his senior year, and five years later, Wetzel is a redshirt-senior and co-captain of an Argos team picked as preseason Frontier Conference favorites.

But Wetzel had to grind to get here. With his mom and dad out of the picture much of the time, Wetzel grew up with his grandparents, and basketball became his escape.

In college, a coaching change brought in Steve Keller, and Wetzel was uncertain how much he'd be able to contribute moving forward.

Wetzel comes off the bench for the Argos, generally averaging about 12 minutes per game. Last season, he shot 52 percent from beyond the 3-point line.

"He's a pure 3-point shooter. He spreads the floor and stretches the floor for us," Keller said. "We ask our guys to do roles and he fills the role perfectly for us."

And it’s not lost on Wetzel how special it is that his career will start and end in the Electric City, in front of the people who supported him.

"It means the world to me, honestly. Just being a kid in Great Falls who fought through some adversity, and I see a lot of kids going through the same stuff," said Wetzel. "Hopefully my story, they can see me and use me as a type of motivation, to know that they can do what I did. If I can do it, they can do it."