Lewis-Clark State jumps to No. 5 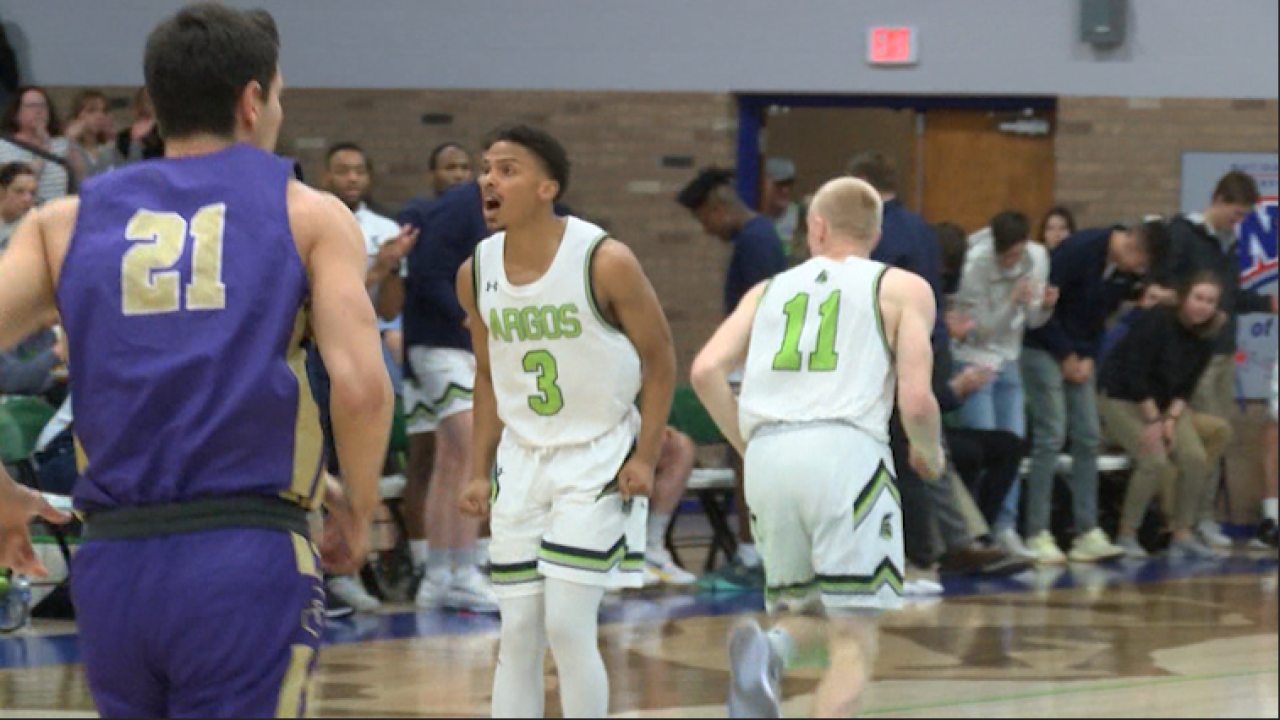 KANSAS CITY, Mo. -- The University of Providence fell three spots, while Carroll College tumbled eight in the latest edition of the NAIA Division I men's basketball coaches' poll, which was released on Wednesday morning.

The Warriors (21-1, 9-1) are two games up on Carroll in the Frontier Conference standings.

The Fighting Saints (16-6, 7-3) hold the biggest fall of teams that remained in the poll, dropping eight spots to No. 17. Pikeville (Ky.) dropped completely out of the poll after being ranked No. 14 in the third edition. Carroll held a three-game losing skid from Jan. 17-25, falling to Montana Western (80-74), MSU-Northern (58-48) and the Argos (74-66). The latter two were road losses. Kurt Paulson's club has since won two straight, defeating Rocky Mountain College and avenging the loss to Western. The Saints host Montana Tech Wednesday evening before a showdown with Lewis-Clark State on Friday in Lewiston.

No other Frontier Conference teams were ranked in the poll, though Montana Tech received votes. Defending champion Georgetown (Ky.) remains No. 1 with a perfect 21-0 record, the only unbeaten team ranked.

The complete NAIA Division I men's basketball coaches' poll, which is voted on by a panel of head coaches representing each conference, can be found below.