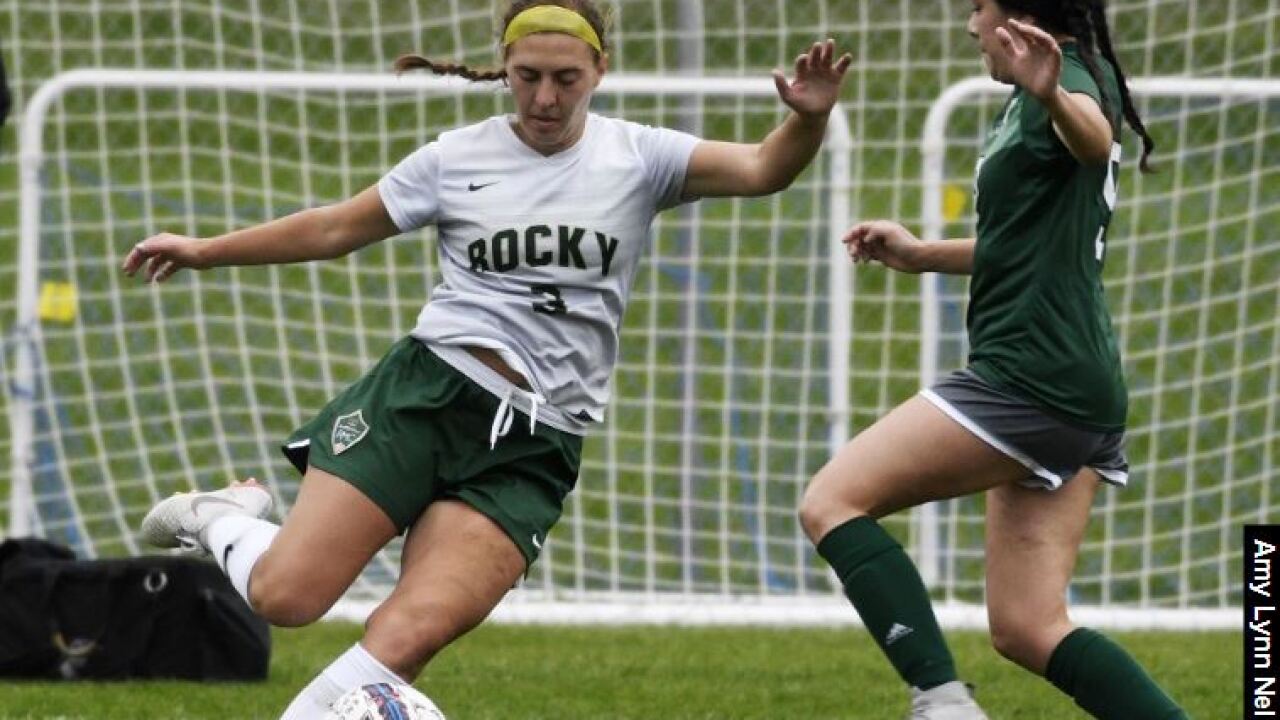 The Rocky women (6-2, 3-1) beat the Geoducks 3-0 in the first game of the day on the Geoduck Pitch in Olympia, Washington. Neither team gave up a goal in the first period, but the second period was a different story. Rocky's Alyssa Schneider scored first in the 50th minute off an assist from Lauryn Gamache. Gamache scored her sixth goal of the season in the 71st minute to put the Battlin' Bears up by two. Ellen Hunsaker knocked in Rocky's third and final goal in the 81st minute with an assist from Tanja Staben.

Despite the Geoducks (2-5, 0-3 CCC) holding an 18-13 shot advantage, Rocky goalkeeper Maia Wetzel recorded her fourth shutout win of the year for the Battlin' Bears after pulling in seven saves.

The men's game couldn't have started faster, with Rocky's Milo Downey scoring in the opening minute, but that proved to be the only goal in the 1-0 contest.

Rocky returns home Friday for a doubleheader with Oregon Tech. The men play at 1:00 p.m. with the women schedule for 3:30 p.m.