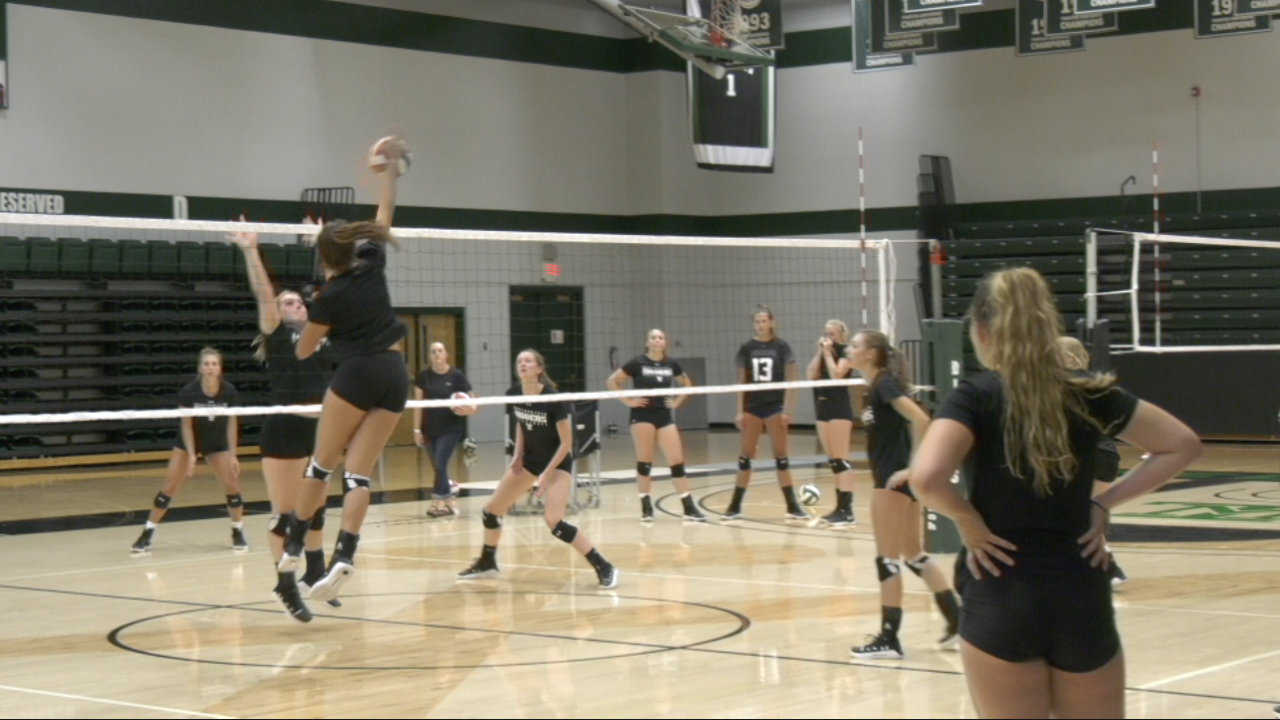 KANSAS CITY, Mo. -- Montana Tech, Rocky Mountain College and the University of Providence are ranked in the latest NAIA volleyball coaches' poll, which was released on Wednesday morning.

Montana Tech (15-3 overall, 3-1 Frontier Conference) boasts the highest Frontier Conference ranking after climbing two spots from 18th to No. 16, despite suffering a three-set sweep at the hands of Rocky Mountain College on Saturday. The league-leading Battlin' Bears (12-5, 4-0) jumped five spots to No. 18 this week.

The University of Providence, which has won six of its last seven, fell from No. 16 to No. 20 in the second poll of the season. The Argos (13-2, 3-1) host Rocky on Thursday before welcoming Montana Western (7-11, 0-4) to the McLaughlin Center on Saturday.

The poll is voted on by a panel of head coaches representing each conference across the country, where teams receive 30 points for a first-place vote, 29 for a second-place vote and so on. Missouri Baptist (17-3) remained No. 1 in the polls with 13 first-place votes, while Northwestern Iowa (18-0) was second with eight first-place nods.

The latest NAIA volleyball coaches' poll can be found below.