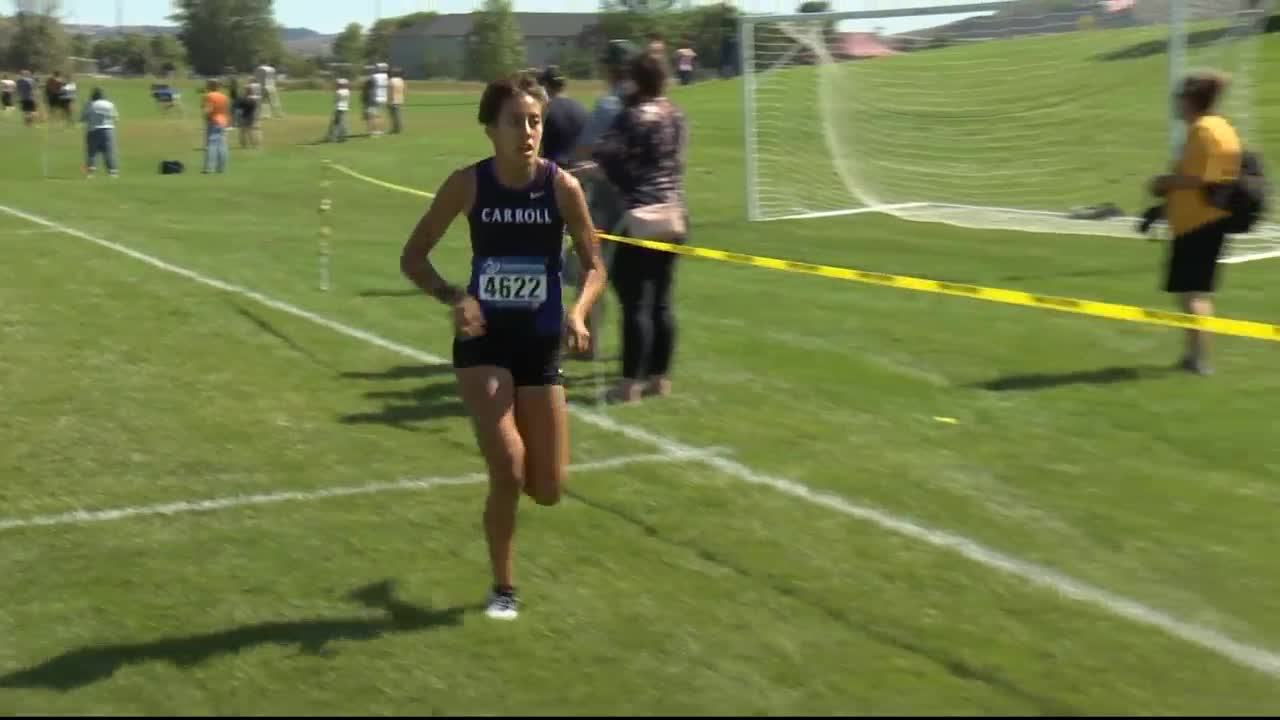 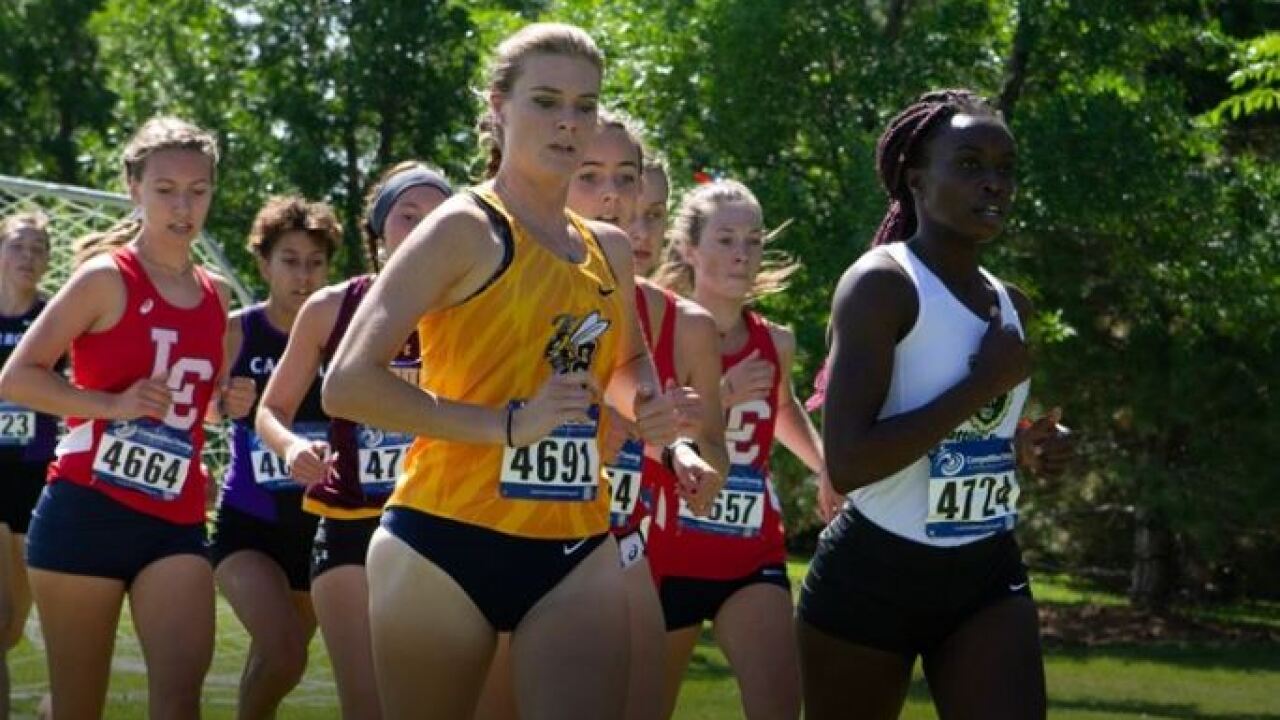 The junior from Eldoret, Kenya finished only behind Carroll College's Reghan Worley who won in 19:16.70.

Black Hills State finished in first with four finishers in the top 15.

No. 10 ranked Lewis-Clark State took first place with five finishers in the top 15 including the top two runners. The Warriors were led by Chase Barrow who finished in first individually with a time of 26:45.20 while Cole Olsen placed second in 26:51.10.

The Battlin' Bears will race at the Providence Open in Great Falls on Sept. 20.