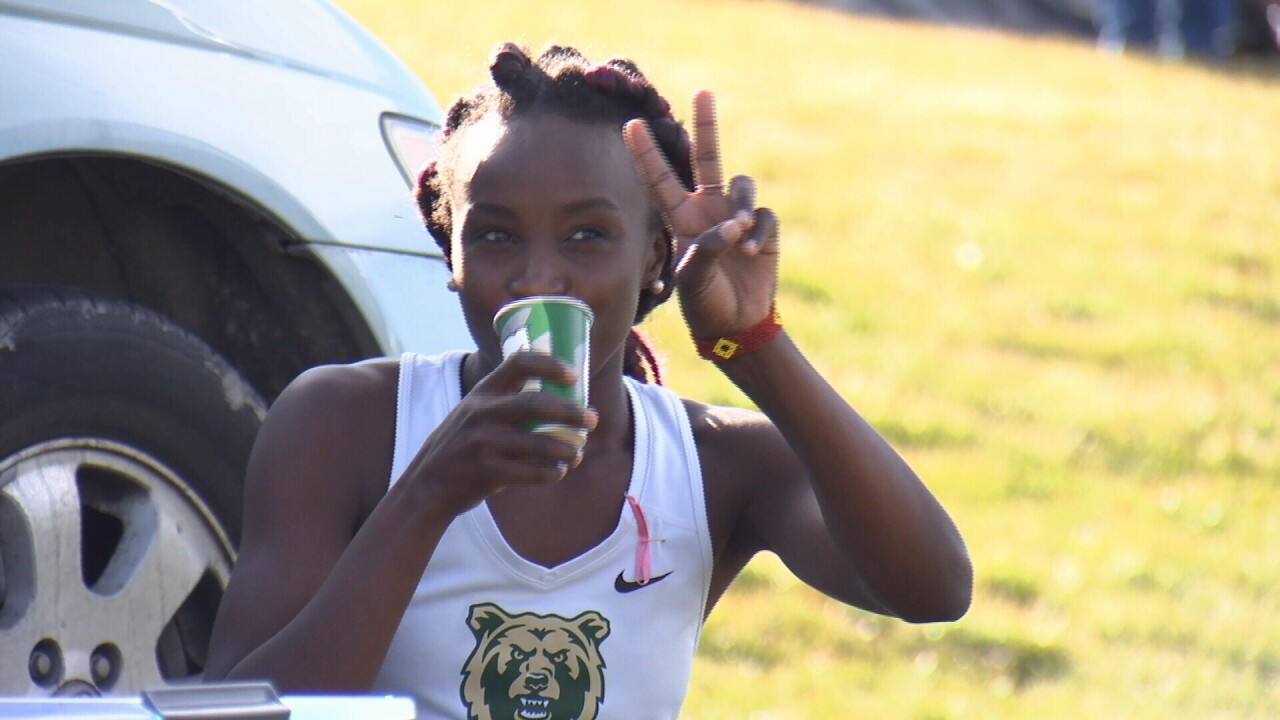 Chepsat ran a time of 18:21.1 in the 5K race earning the junior from Eldoret, Kenya an All-American selection, which notably marks her as Rocky's first women's cross country runner to receive such an honor.

Madonna earned its first women's national title with 111 points. Huntington's Hannah Stoffel was named the 2019 individual champion after finishing in first on a time of 17:18.4.

Rocky's men also earned their highest ever finish. The Bears netted 365 points in the 8K race placing 13th among 37 teams.

The Battlin' Bears were led by Jackson Duffey and Isaac Petsch. Finishing within a second of one another, Duffey took 50th in 25:54.3 while Petsch placed 51st in 25:55.2.

Lewis-Clark State turned in the highest Frontier Conference finish in third place with 187 points. Cole Olsen took fourth individually in a time of 24:55.9

Oklahoma City University earned the 2019 national title after finishing in first with a team score of 110. It is the fifth year that the program has won the national title. The Stars' Mark Shaw was named the individual champion with the top time of 24:39.5.