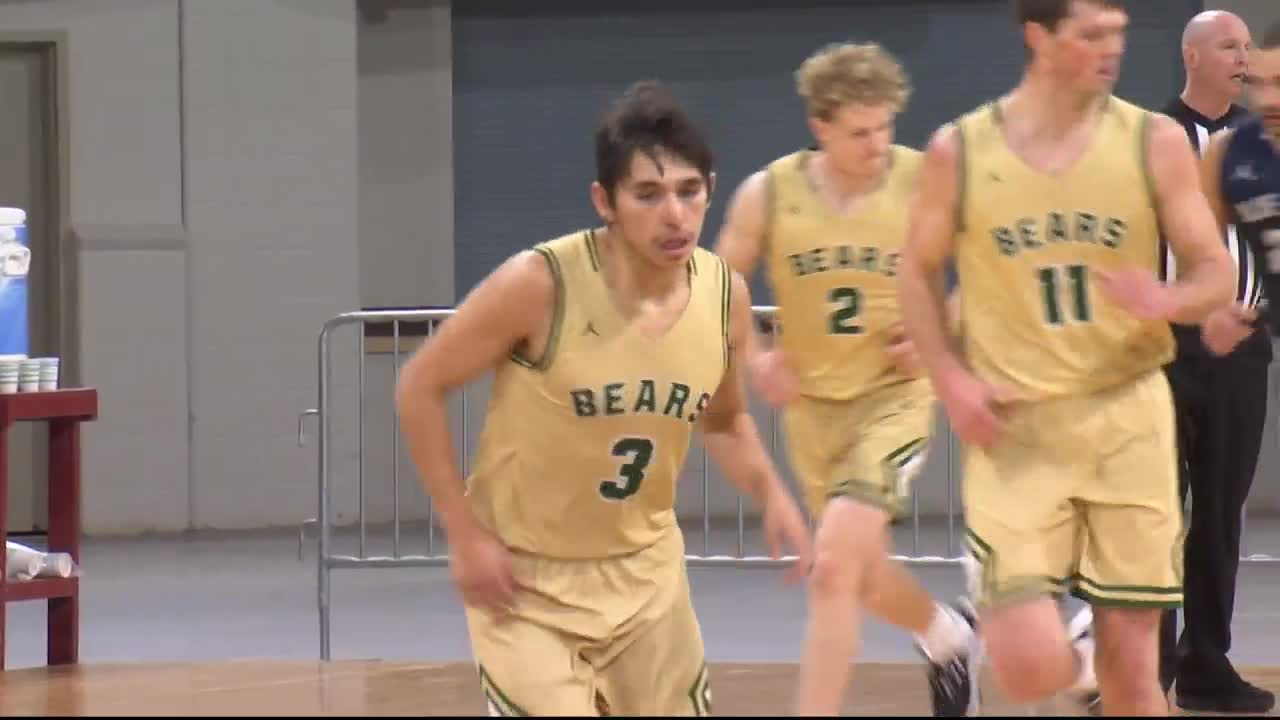 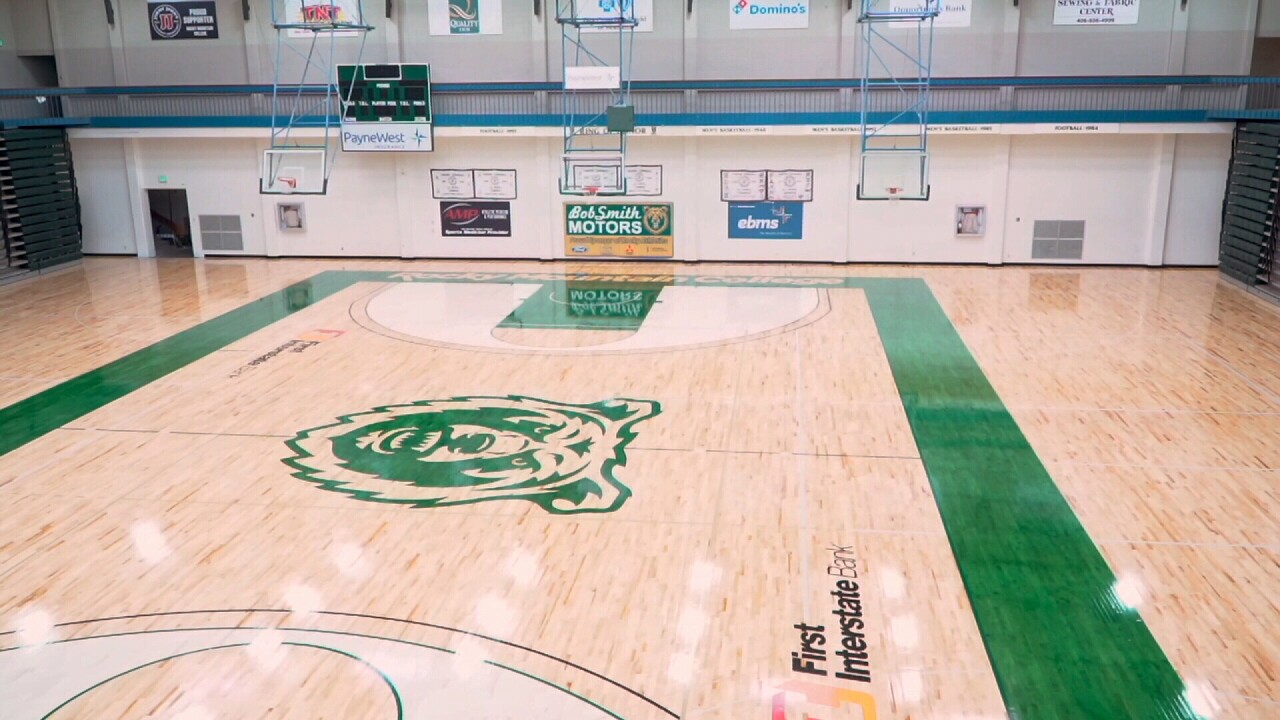 BILLINGS — The Rocky Mountain College basketball teams are just a little bit excited to get back on their home floor.

"It smells awesome," said senior Lukas Vining. "I love it - that new-court smell."

Water damage last spring forced Rocky to replace the Fortin Center floor, a project that started after volleyball season in November, which has kept the basketball teams from practicing or playing at home basically all year.

"It's been a long first semester, not having a facility to practice in, and then not playing home games," said Rocky head women's coach Wes Keller. "January 15 is probably going to feel like a road game to us."

The Bears have had about five different homes so far, practicing wherever they can find an open court.

"People did a great job working with us, and I think that really says a lot about the strength of the Billings community and the different administrators and people that look out for one another when things like this come up," echoed Rocky men's head coach Bill Dreikosen.

Both teams have tried to see the positive side.

"I think it was good for us to go as a team, because it's those little van rides, bus rides, and there's been some camaraderie and some guys that have grown through that," Dreikosen said.

"One of the benefits is we've been able to practice at Metra, First Interstate bank court," added Keller. "Hopefully that will pay off for us for the (NAIA Women's National Tournament) in March."

But when it comes down to it, nothing beats home, especially a springy, padded new one.

"Coach says that everybody should be able to dunk this year," Wallace said with a smile.

"You and I will probably be able to go out there and do a couple alley-oops. I don't know if you'll oop it to me or I'll oop it to you, but we can do that," Dreikosen joked.

"You just have to adjust. I mean that's really what life is about, learning to adjust and making the best of everything you have. It will really make them appreciate when we do get out here in a week or so on the court."

You know what Dorothy says. Rocky will finally click those red heels next Wednesday in a doubleheader against Carroll College.