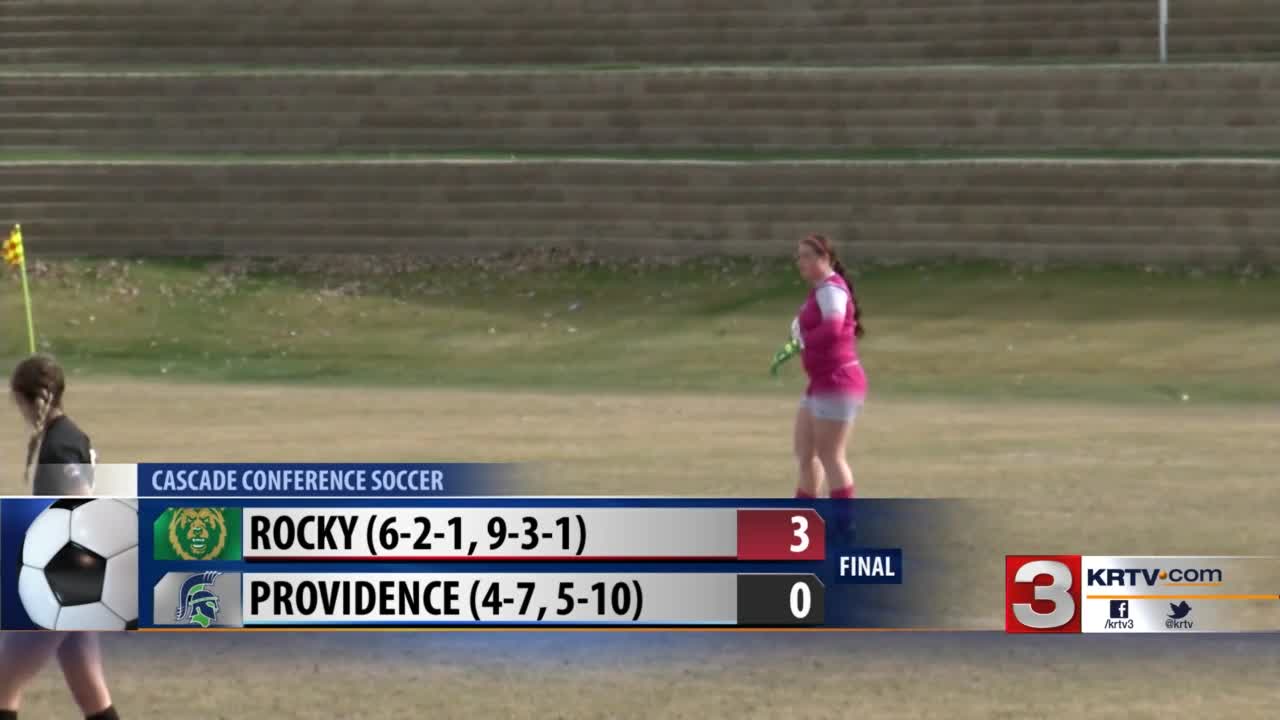 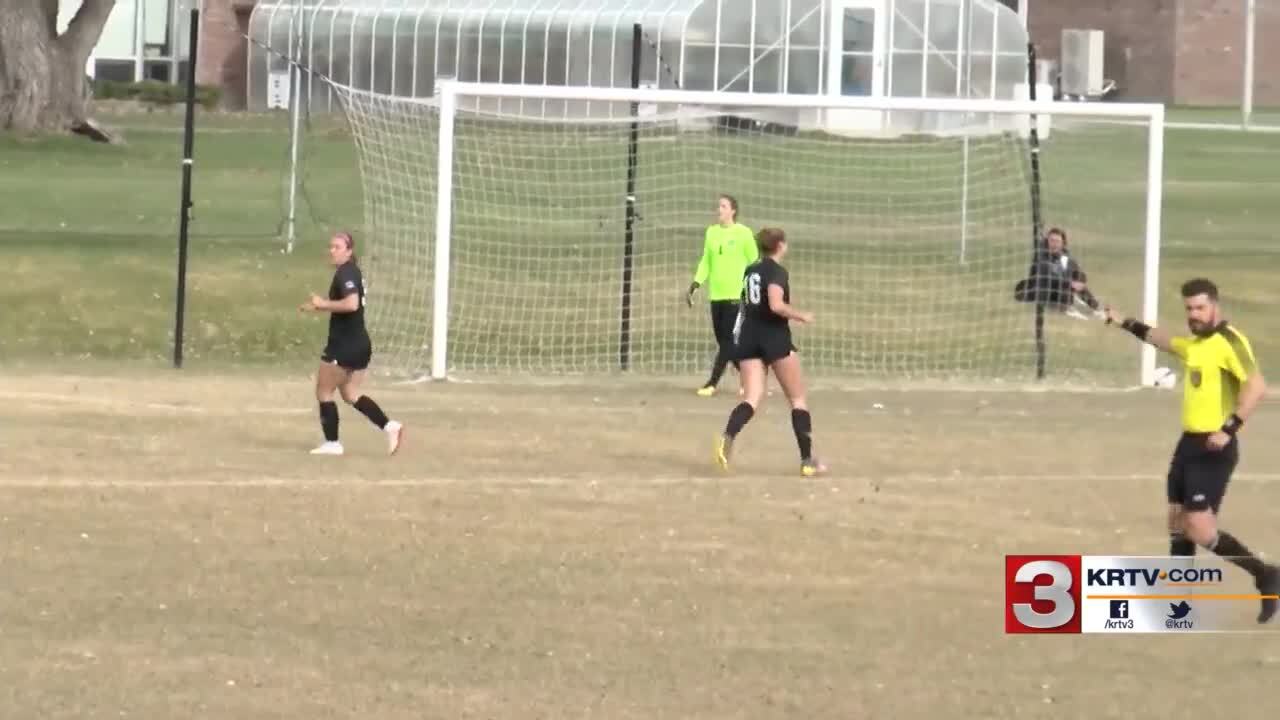 Mahri Smith scored the first goal for the Battlin' Bears in the 9th minute. The Argos held strong until the 54th minute, when Lauren Gamache found the back of the net in the 53rd minute. Eight minutes later, Smith scored again off the pass from Alyssa Schneider.

"They out-executed us," head coach Brian Clarke said. "They took advantages of their opportunities and we didn't. It was a simple story."

This was the final home game for the Argos for the season. They will travel to Carroll College next Friday at 1:30 p.m.