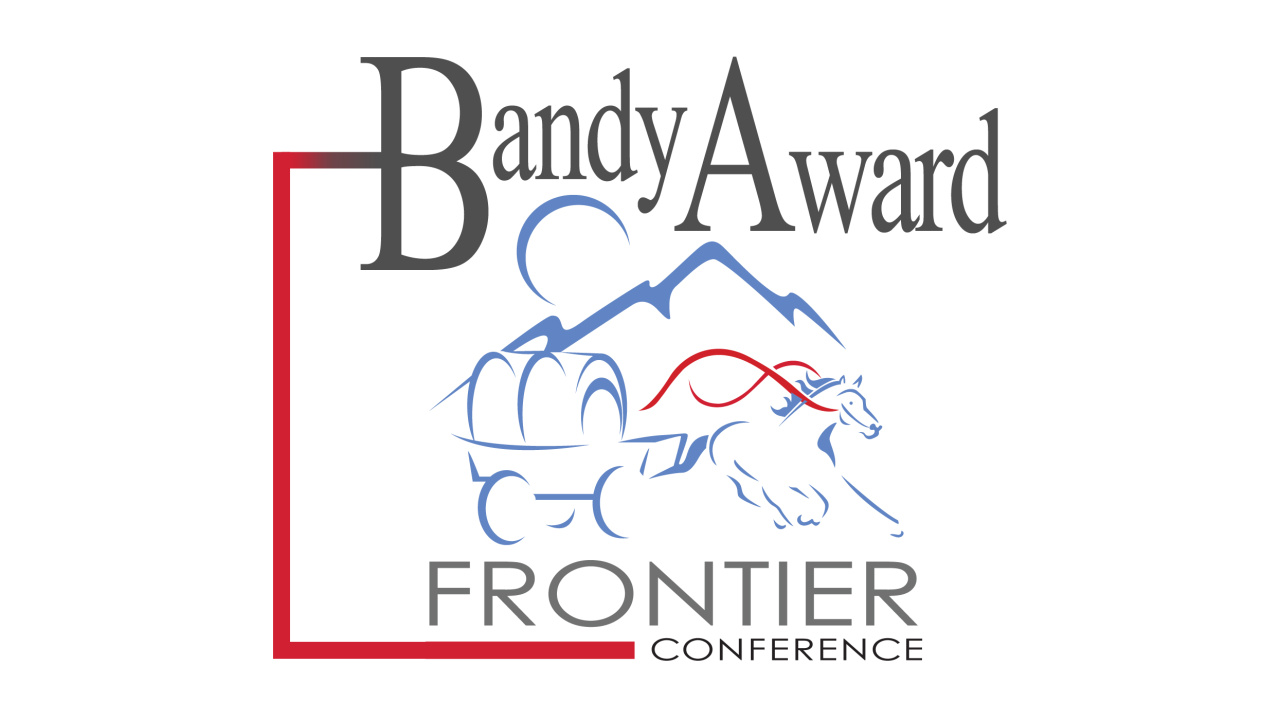 If there is a tie in the regular-season standings, the points for the place finishing are added together and divided by the number of teams that tied. An example would be if two teams tied for first they would each receive 14.5 points (17 + 12 divided by 2 = 14.5) while the next finisher would be awarded the third-place points.

The Bandy Award was first presented after the 1982-83 season with Western Montana College (now Montana Western) winning the award. The all-sports trophy is named in honor of the first commissioner of the Frontier Conference, George Bandy, his wife Cheryl Ann and their 8-year-old son Michael, whom they had adopted two weeks earlier. The family died tragically in a boating accident in the summer of 1982 when their 14-foot sailboat overturned in high winds on Canyon Ferry Reservoir near Helena.