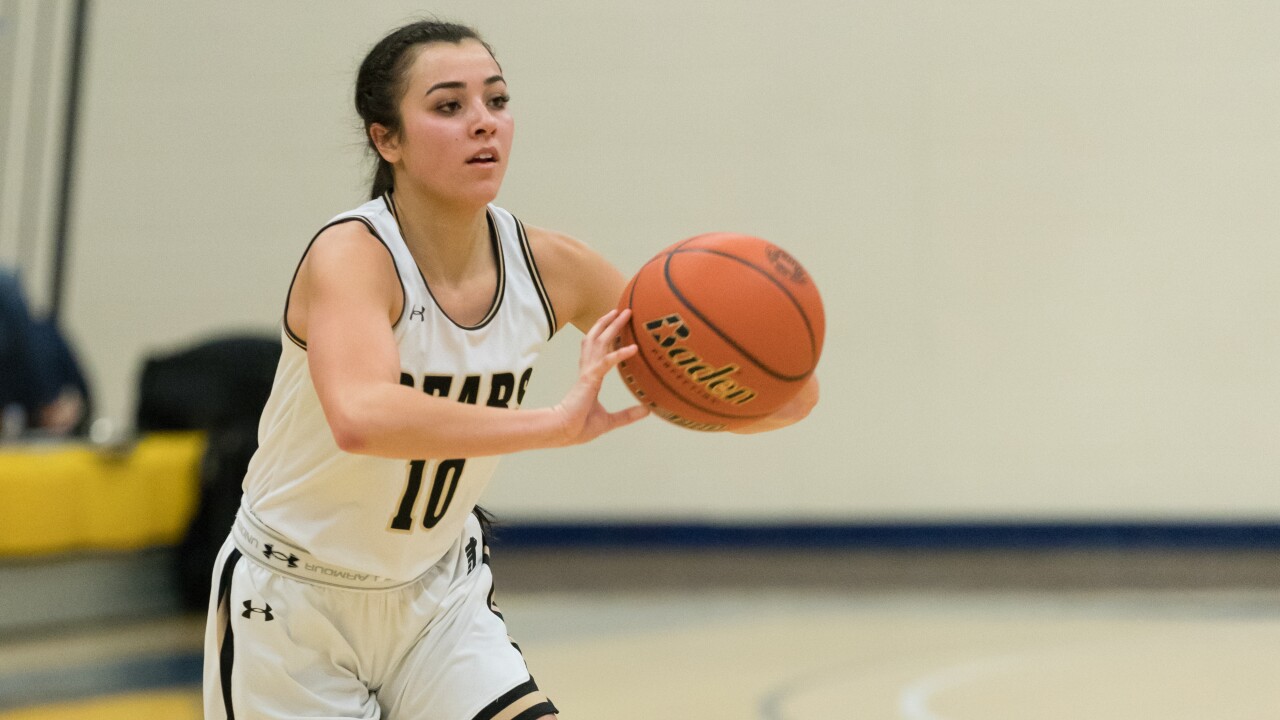 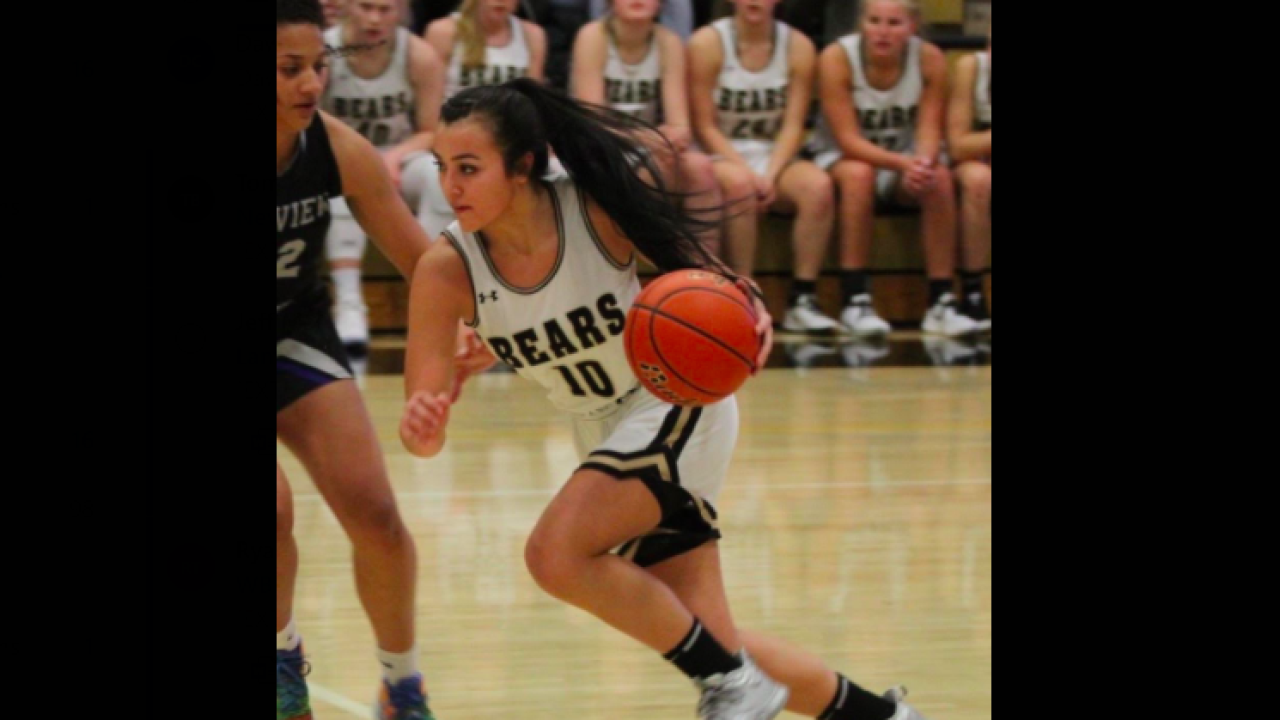 This past season, Lantis helped lead Billings West High School to the co-Class AA state championship, earning Eastern AA all-conference honors. She also served as a team captain for the Golden Bears. Prior to transferring to West from Class C Terry High School, Lantis was a two-time all-state performer in basketball and also excelled in cross country and track for the Terriers.

“We are very excited that Laiten chose to stay close to home and attend Rocky Mountain College,” Keller said. “She comes from a great program that has a tradition of success and we know that she is going to bring a tough, competitive attitude to our team. We look forward to watching her develop as a person and player during her time at Rocky.

Lantis is the daughter of Waylon and Leann Lantis. She carries a 4.0 GPA and plans to study business management.

“I chose Rocky Mountain College because I want to play for a team that is as competitive and determined to win as I am," she said. "I liked what the coaches had to say about their basketball program and the success that they have had. On top of that, staying close to home means that it will be easier for my family to support me as they have throughout my entire high school career.”