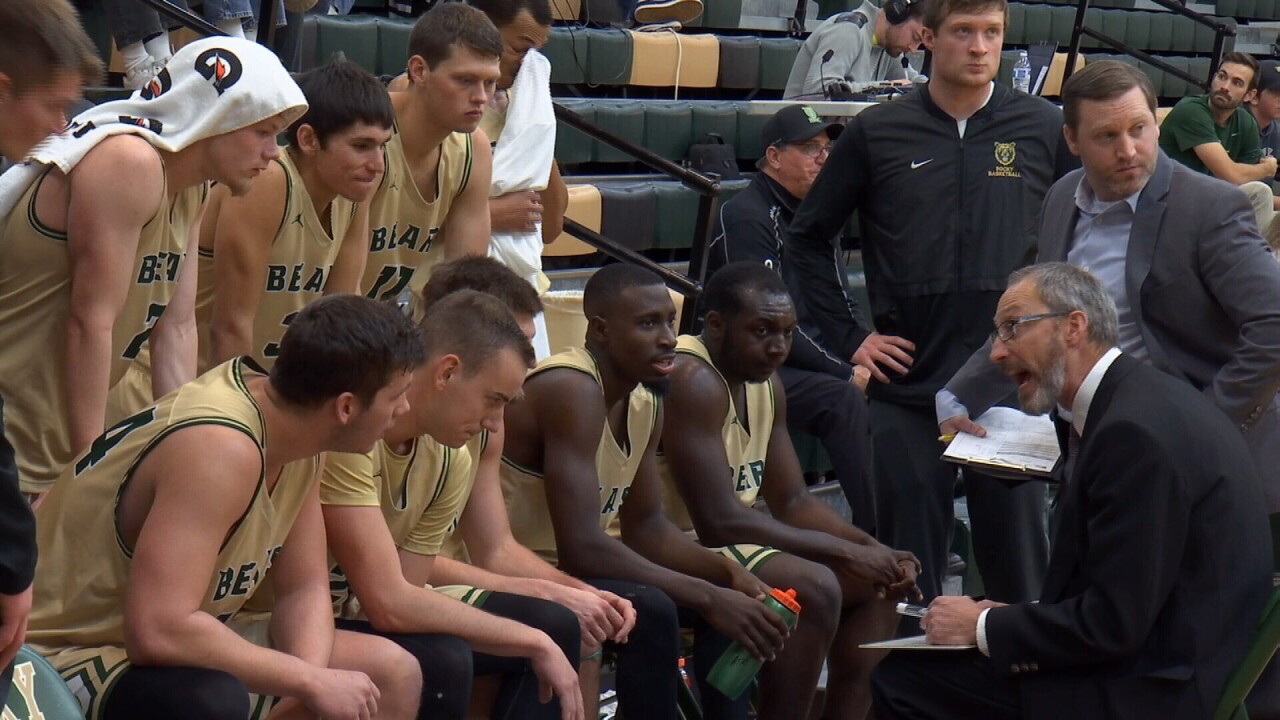 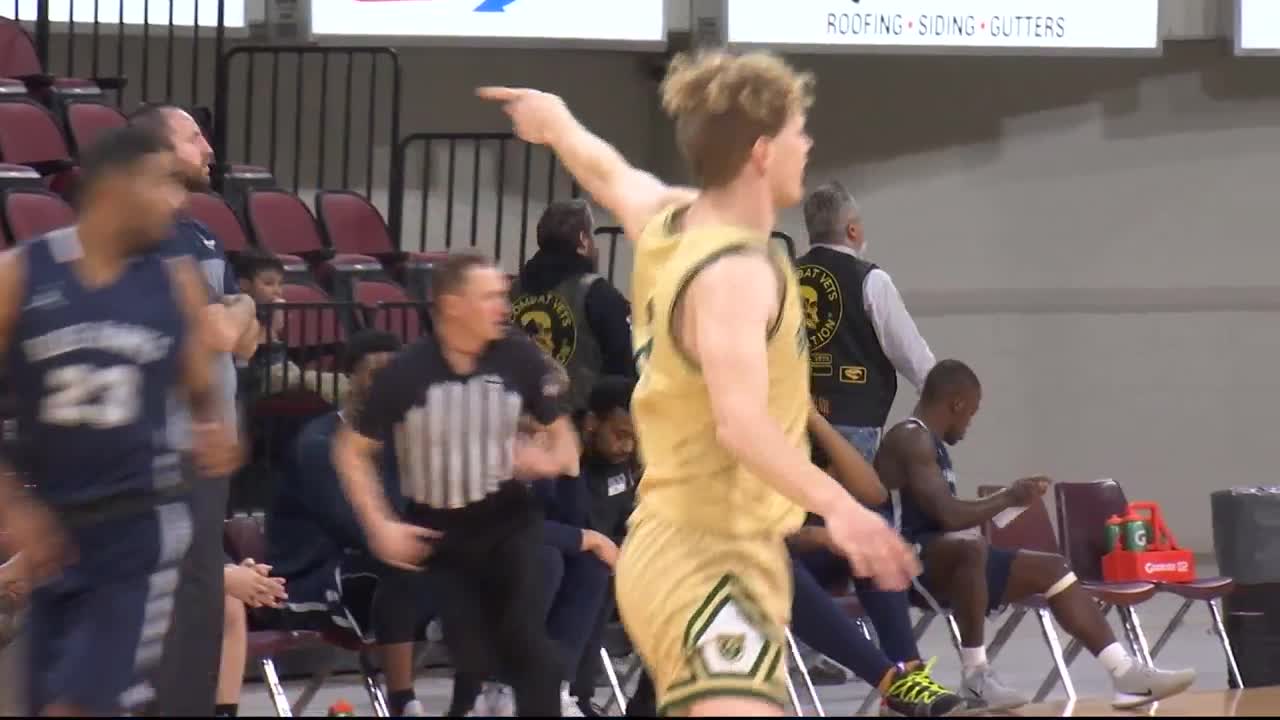 Rocky entered halftime up by just a single point at 33-32 and the two teams stayed hot on each others heels well into the second half. The Battlin' Bears managed to build a 65-55 lead late in the second period off of a 12-3 run and kept ahead of the Blue Hawks the rest of the way.

"Dickinson is a dangerous team. They had five players score in the double digits tonight," said Rocky's men's basketball head coach, Bill Dreikosen. "We didn't shoot exceptionally well tonight, so it was nice for the team to find another way to win against a good opponent."

Hitting 4-of-8 from beyond the arc, Brandon The Boy's 18-point performance ended just one point shy of his season-high. The trio of Kelson Eiselein, Maxim Stephens, and Sam Vining each posted 10-point performances. Grant Wallace had seven points and a team-high 10 rebounds.

The Battlin' Bears shot 37.7 percent from the field while landing 11-of-35 from deep. Dickinson State shot 34.7 percent while hitting 29 percent from beyond the arc. The Blue Hawks held a 15-8 edge in offensive boards and a 50-44 edge in rebounds overall.

The Battlin' Bears will next play Montana Tech on Jan. 9 at First Interstate Arena at MetraPark.