Rocky Mountain College head coach Chris Stutzriem: 'We've got to make sure we pressure the quarterback' 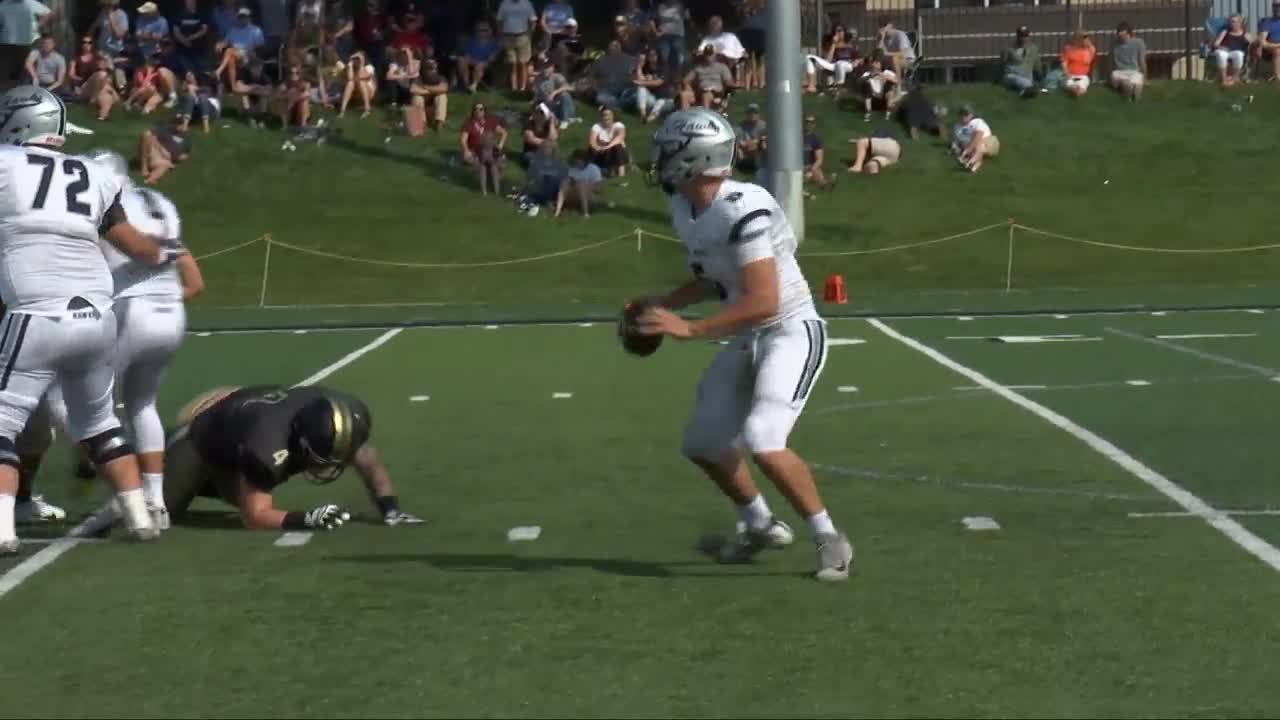 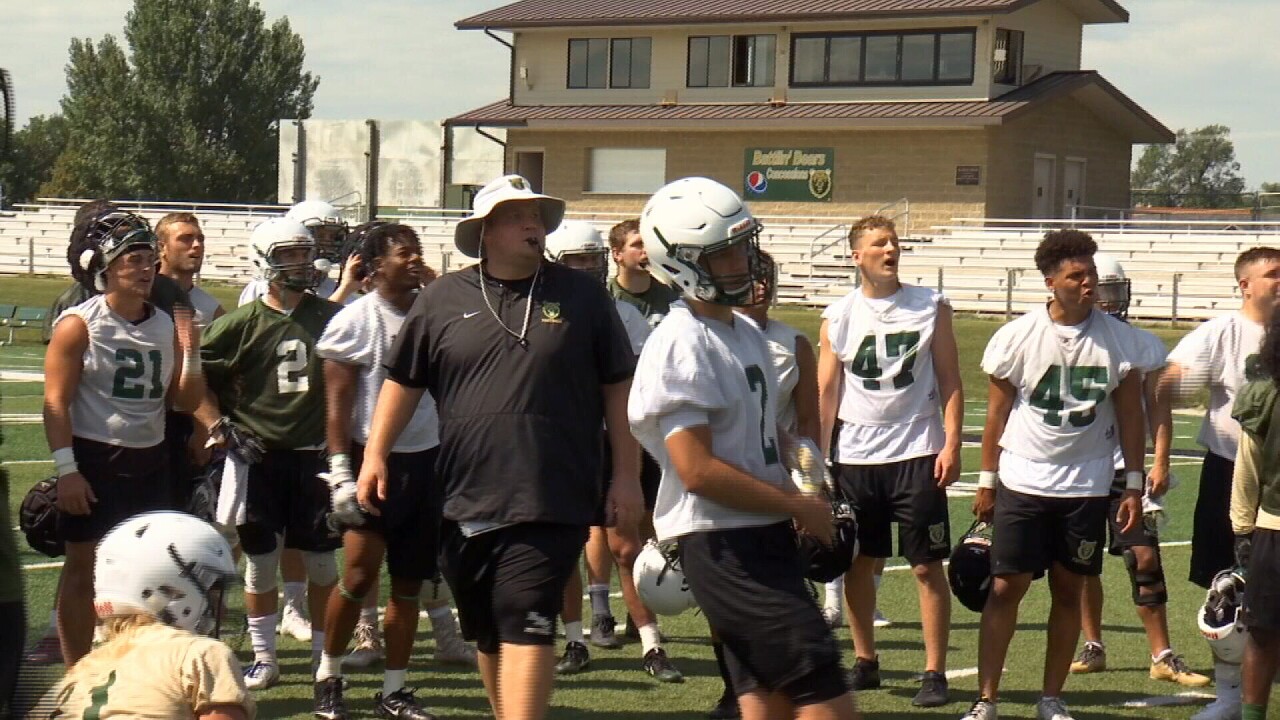 This time they're in North Dakota where for the fifth straight year DSU is picked to win the conference. Montana native Pete Stanton is in his fifth year as head coach essentially meaning he's done nothing but win.

The Bears will also have to attack Dickinson quarterback Hayden Gibson who enters this season already the school's all-time passing leader.

"We've got to make sure we get pressure on the quarterback," said Stutzriem. "That's first and foremost. He does a great job of getting rid of the football and really going to the right places at the right time. He's a big, strong kid and throws the ball all over the place and does a tremendous job. It'll be tough, but I've got all the faith in our defensive backs and D-line and everybody."

Rocky and DSU get under way Thursday night at 6 p.m. Mountain Time.