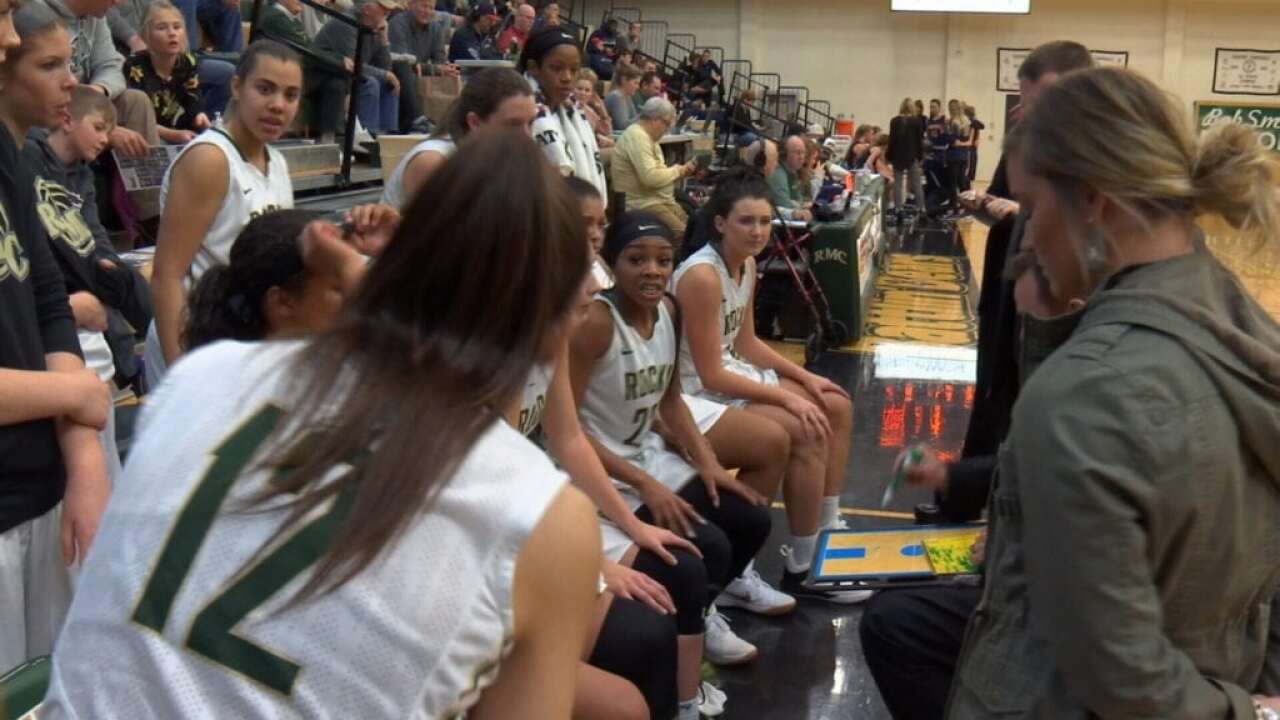 CHANDLER, Ariz. - Unable to stop the No. 1 scoring offense in the NAIA, No. 20 ranked Rocky Mountain College was defeated by No. 16 ranked Our Lady of the Lake 96-59.

Hitting 7-of-10 from the field, Mackenzie Dethman led Rocky's offensive efforts with 18 points while Markaela Francis scored 13 points. Both players pulled in a team-high nine rebounds.

The Saints entered the game averaging 91.5 points per game which ranks highest in the NAIA Division 1 so far this season. They had five players score in the double digits as Dezeree White knocked down 17 points while Alexis White, Lena Wilson, Jamia Miller, and Emiko Hemphill each scored 12.

The Battlin' Bears will play their second and final game in the 2019 Phoenix Frontier Classic tomorrow against San Diego Christian.