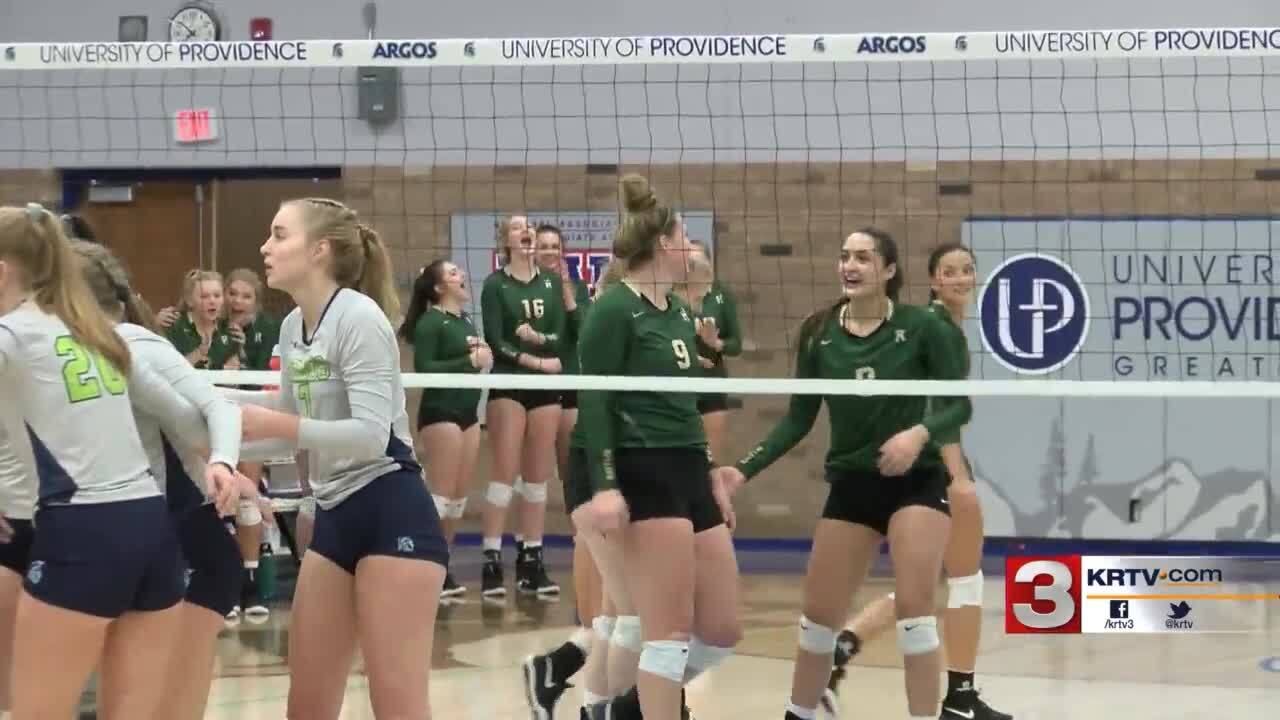 Despite leading 21-17 late in the first set, Rocky (17-9, 7-2 Frontier) was unable to stop Lewis-Clark from tying the set at 21-21. The two teams stayed close down the stretch, but the Warriors' Morgan Ness won the set 28-26 with a decisive kill. The Battlin' Bears rebounded with a second set win, but the Warriors proved too much with back-to-back wins in the third and fourth sets to claim the victory.

The match counted as Rocky's second conference loss this season as Lewis-Clark moves into first in the Frontier standings.

Three Battlin' Bears scored in the double digits. Daniella Russell led the Battlin' Bears with a team-high 14 kill performance with a .400 hitting percentage offensively. Monique Rodriguez scored 11 kills of her own while Morgan Allen had 10 kills and three blocks. Natalie Hilderman posted 34 assists while Alyla Embry led the team in digs with 21.

The Battlin' Bears will look to recover with a match against No. 18 ranked Montana Tech on November 2.