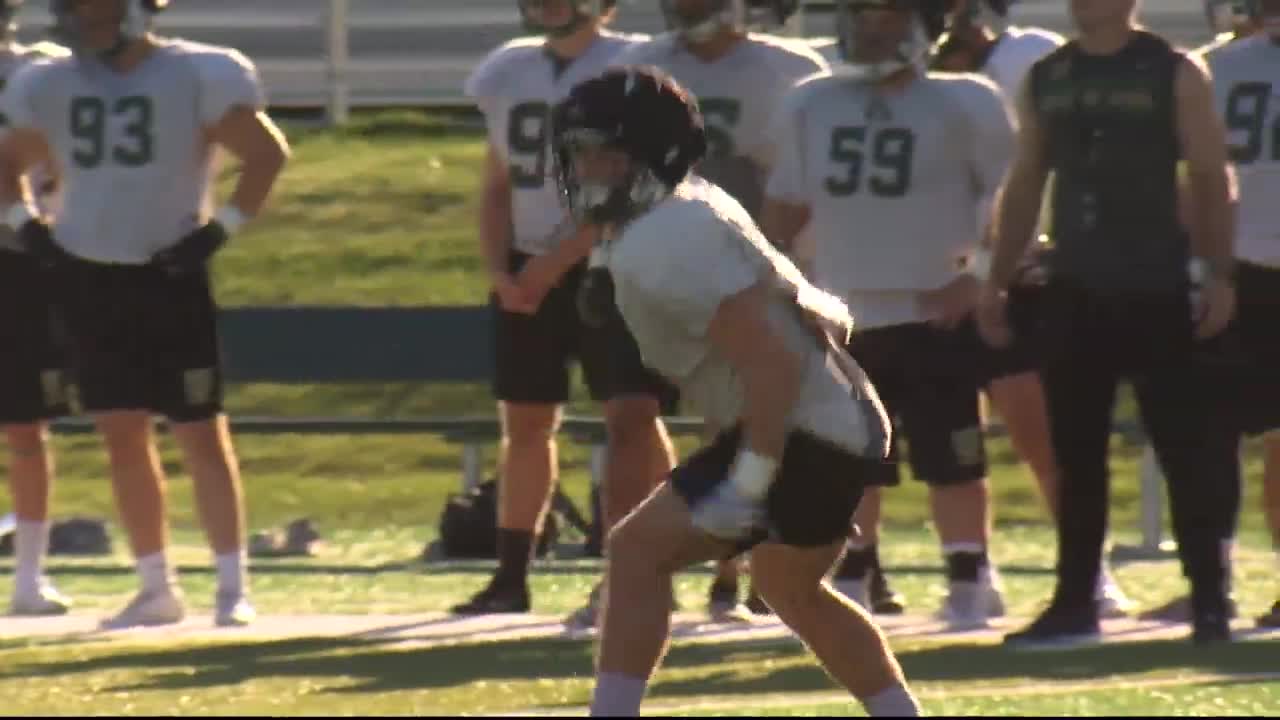 Ty Reynolds isn't used to Montana winters quite yet, but the Rocky Mountain College defensive back from Alabama is thrilled he made the choice to play for the Battlin' Bears. 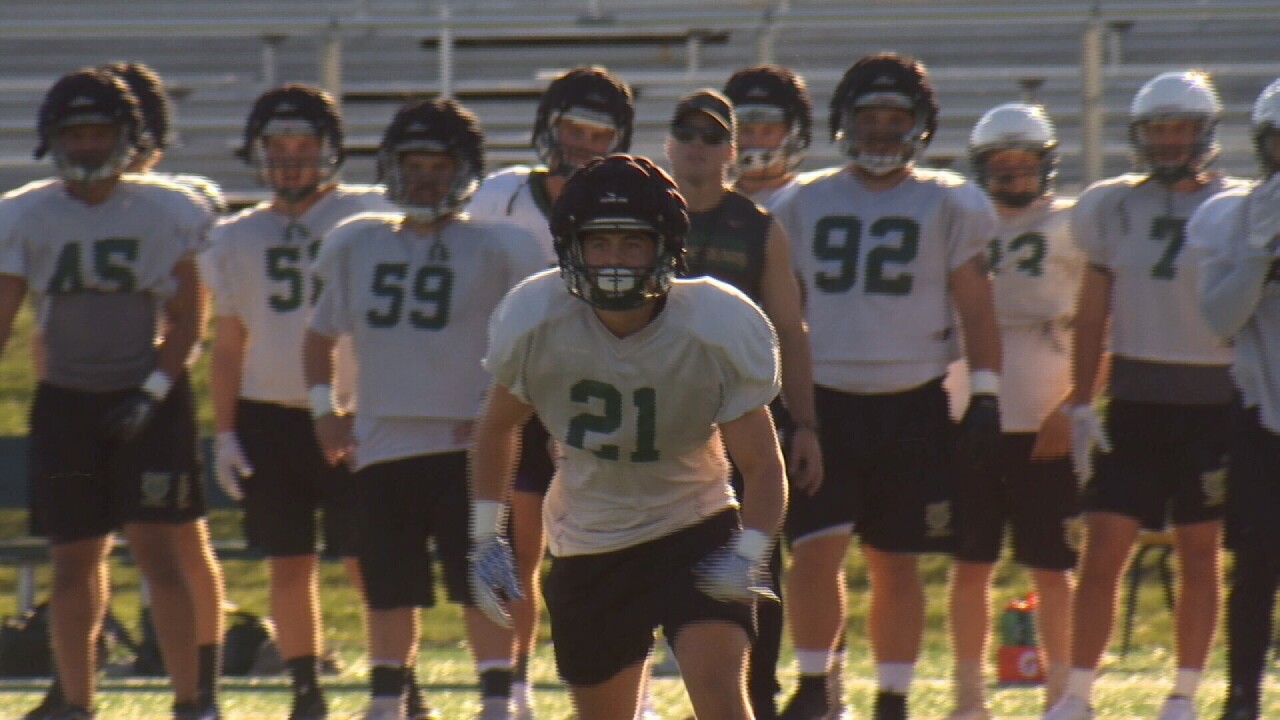 BILLINGS — Ty Reynolds isn't used to Montana winters quite yet, but the Rocky Mountain College defensive back from Alabama is thrilled he made the choice to play for the Battlin' Bears.

It seems odd that a bunch of buddies from Alabama would make their way to Montana, and that's not exactly what happened. Reynolds actually grew up in Chandler, Arizona, and moved to 'Bama his sophomore year. But he kept in touch.

"I've played with six or seven players on the team now that I originally played with before I left to Alabama," Reynolds explained. "They said, 'Hey, we're going to Rocky,' and I said, 'Alright, let's do it. Whatever.'"

And whatever has led Reynolds to 12th in team tackles for the sophomore.

He's also been very cold after living in southern states that grow peaches and plums.

"Oh my, I've seen snow maybe twice before I got up here -- maybe -- and it was when I was small," Reynolds said. "There were a couple practices where I was like, 'Wow.' You know, I'm wearing three socks on each foot and it was not what I'm used to."

Reynolds quickly admits football in Alabama is a different beast. He instantly noticed a speed difference, which he says helped him transition from linebacker to defensive back at Rocky. And he was also instantly forced to pick a side in the state's biggest college rivalry.

"Like, the first week I got in there I got pulled aside and everyone watched me and said, 'Hey, Alabama or Auburn, who you got?' And I said, 'Hey, let's go with Alabama,' so I've had to stay true to that," Reynolds laughed. "It's all about that. A lot of people in a lot of places say we're football, football, football. But down there, I mean, it's a thing. It's a movie, you know?"

Reynolds, by the way, has two Rocky teammates from even farther east - Georgia and Florida. They'll all head west Saturday when Rocky takes on Southern Oregon.