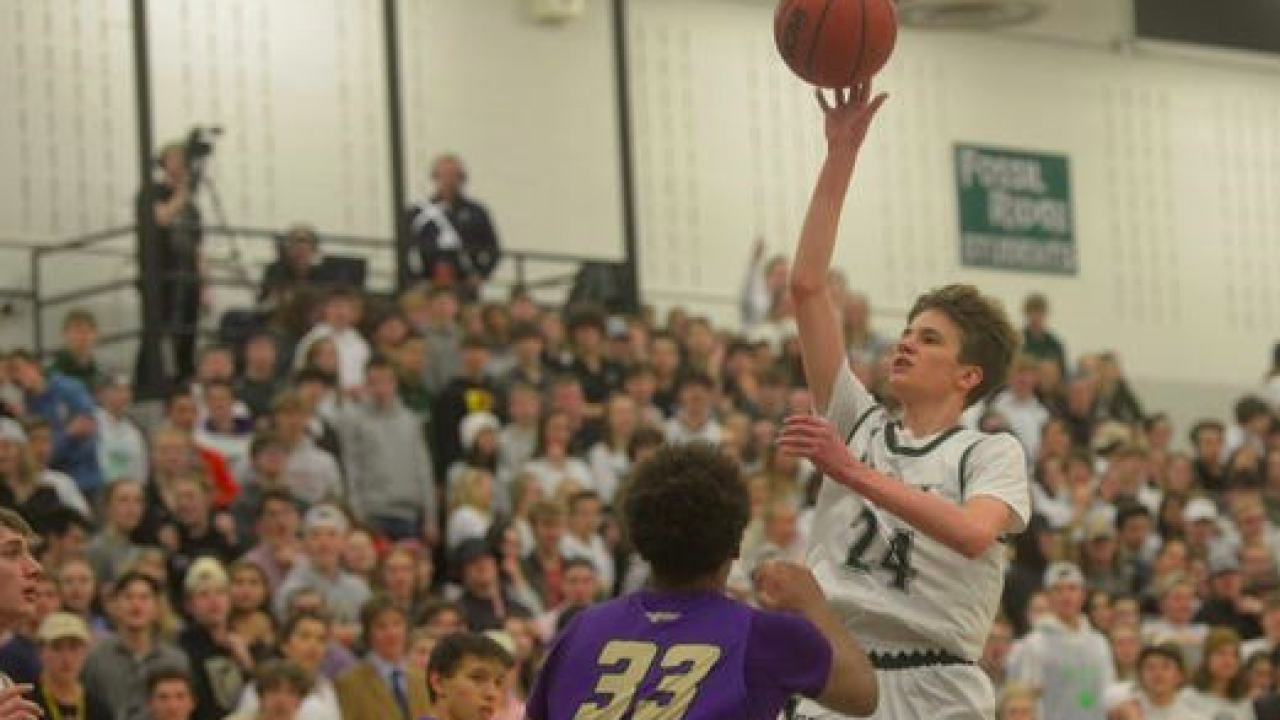 As a senior, Cover, a 5-foot-11 guard, averaged 13.3 points per game, shot 37-percent from the 3-point line, and connected on 85-percent of his free throws in helping lead the Fossil Ridge High School SaberCats to a 16-9 record in the state’s highest classification (5A). For his efforts, Cover was named All Conference.

Cover plans to earn a business degree and carries a 3.5 GPA.

Dreikosen said of Cover: “Michael is a good addition to our basketball program. We like his ability to score and distribute the ball. He has played in a tough league at the highest level in Colorado, which we know has helped prepare him for the college game. Michael is a winner on the court and a great student that we look forward to coaching.”