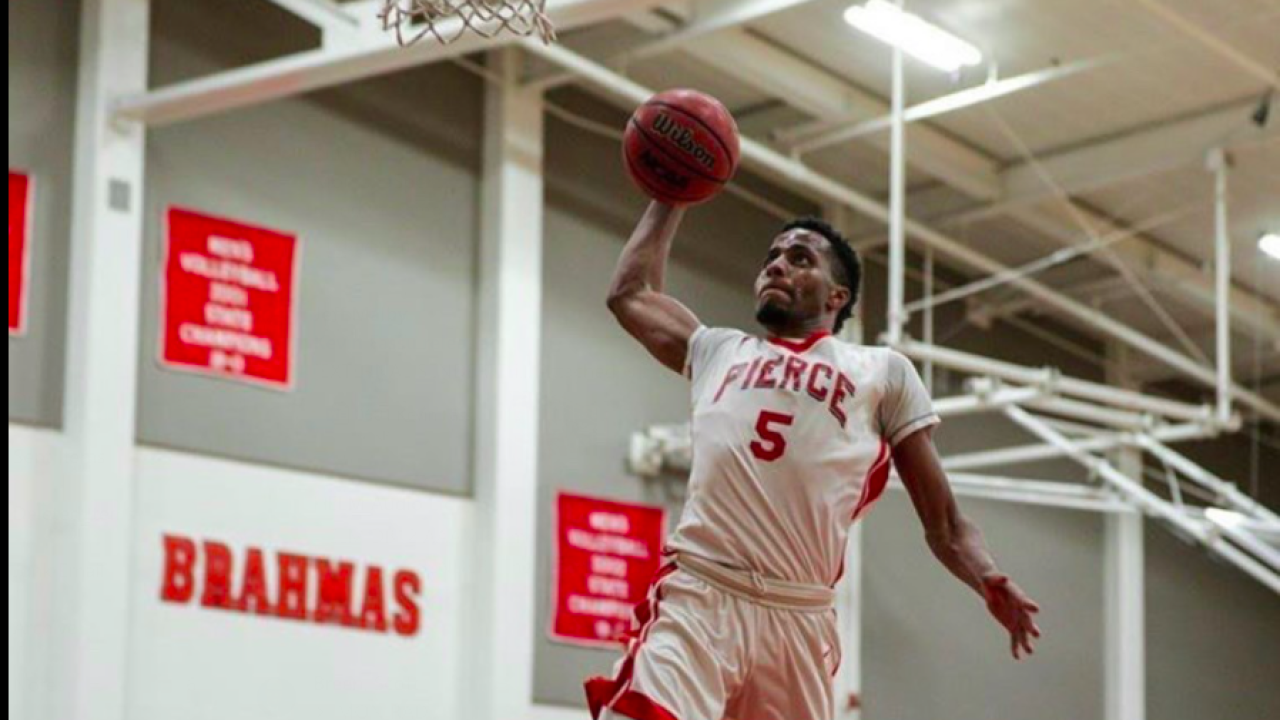 Fassu is transferring from Los Angeles Pierce College, where he averaged 10 points, seven rebounds and two steals per game this season for the Brahmas. He added 2.3 blocks per contest, leading the Western State-South Conference, as well being named all-conference.

Fassu plans to study computer science and business at Rocky and carries a 3.0 GPA.

“Kevin is a great addition to our program,” Dreikosen said of Fassu. “He is an exceptional athlete with a high motor. His ability to play above the rim, block shots and make play out of his area really caught our attention. Kevin’s speed and quickness, optimistic attitude and energy will make an immediate impact.”

“I chose Rocky because it is a world class institution. The academic and athletic pedigree of the school made it an easy choice. I would like to thank God for the opportunity to attend such an institution. I would also like to thank the coaching staff at Pierce College,” Fassu said of his decision to attend Rocky Mountain College.