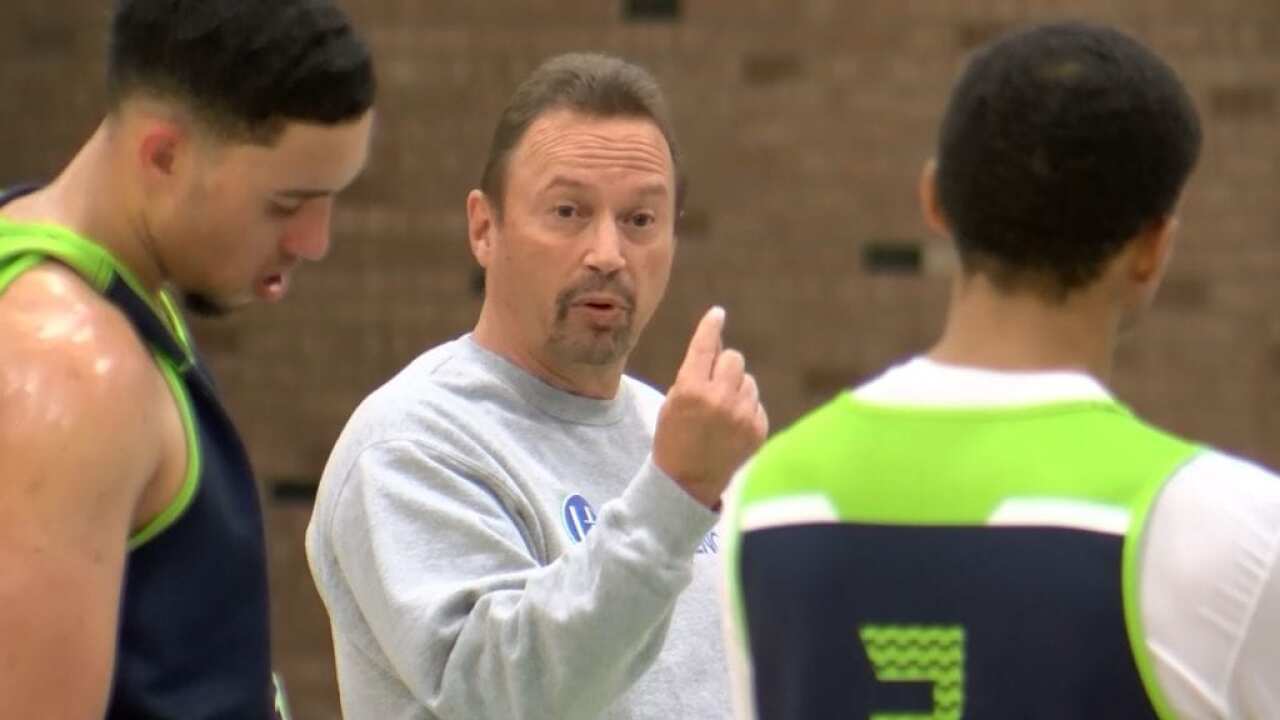 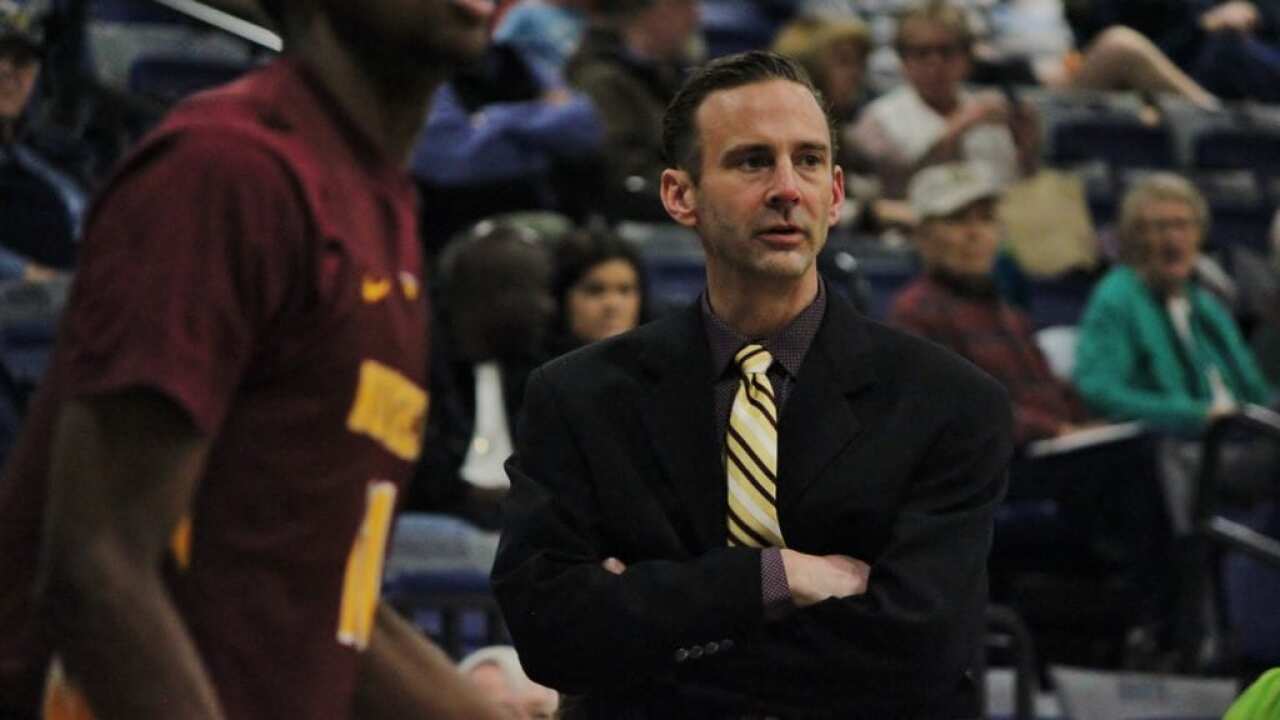 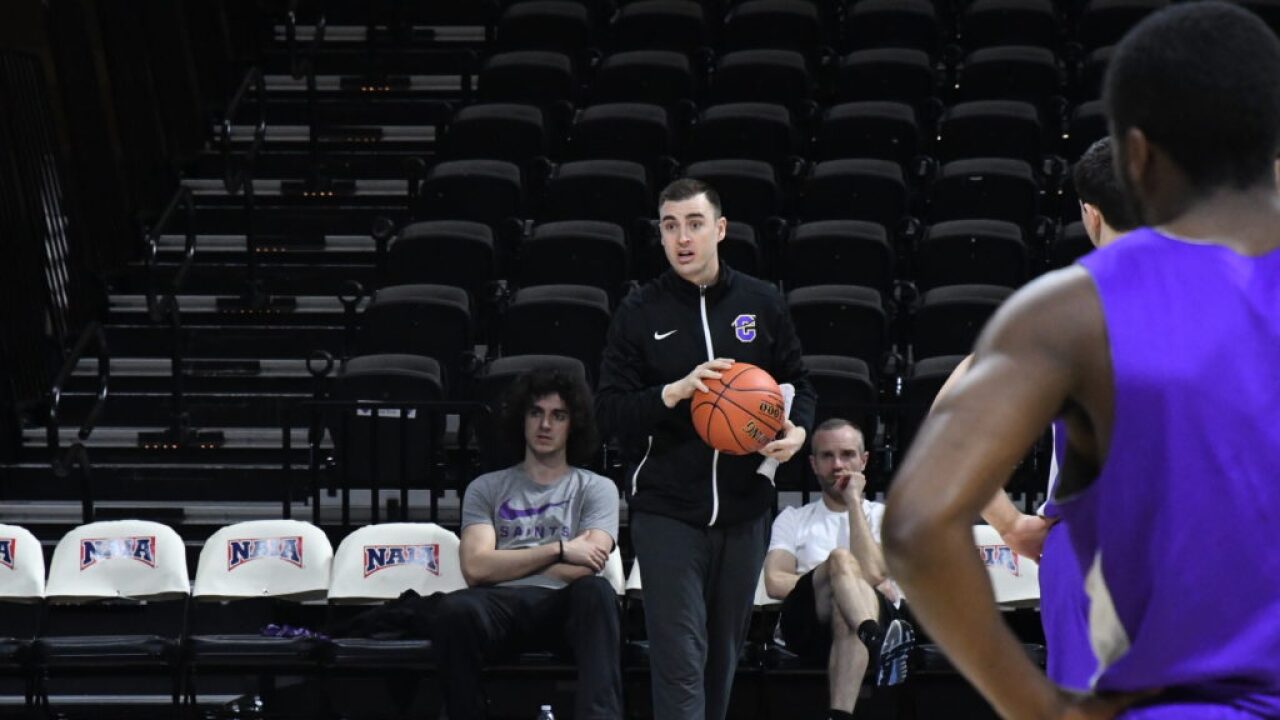 The Frontier Conference was well-represented on a list of the 50 most impactful men's basketball coaches from the NCAA Division II and NAIA levels. The list was published Wednesday by Silver Waves Media, an "organization that focuses on providing exposure for athletes on the West Coast," according to its website.

University of Providence's Steve Keller and Montana State-Northern's Shawn Huse were recognized on the list, which was compiled by a group of 20-plus people who took into account a coach's record, number of high-level players, tournament achievements, awards and other factors. The group consulted with athletic directors, college presidents and search firms to determine the top 50.

Keller has compiled career coaching record of 273-144 during 13 seasons as the head coach at Montana Western and Providence. He took over the UP program in 2018 after leading the Bulldogs for 11 seasons. At Western, Keller won two Frontier Conference regular-season championships and advanced to the NAIA national tournament eight times.

Huse is the winningest coach in MSU-Northern history, building a 372-203 record over 18 seasons. During his tenure, the Lights have 11 20-win seasons, have gone to five NAIA national tournaments and have won five Frontier Conference titles.

Carroll College coach Kurt Paulson was also recognized by Silver Waves Media as one of 15 "Up-and-Comers." Paulson has a 53-17 record in two seasons with the Fighting Saints and guided the team to a runner-up finish at the 2019 NAIA national tournament.