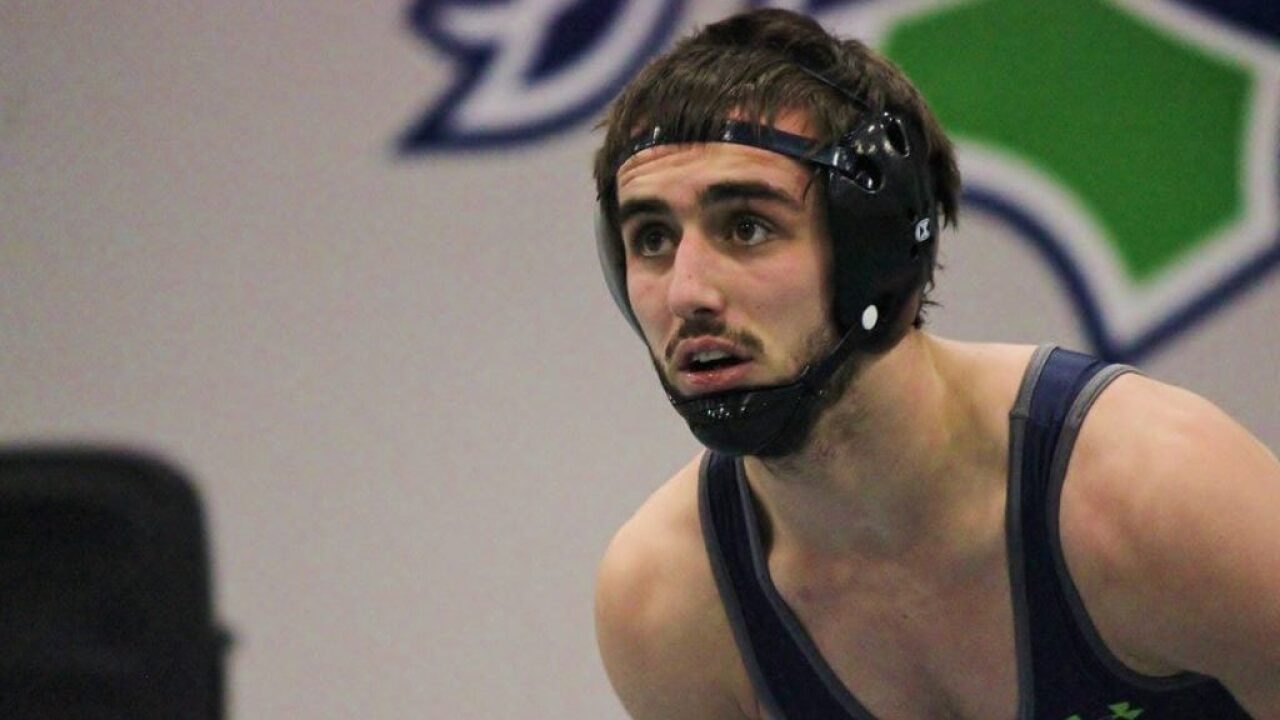 Providence’s Shonn Roberts was named the wrestler of the week on Feb. 5. (TOM WYLIE/MTN Sports)

Roberts, a Columbia Falls product, is ranked third in the NAIA at 149 pounds. He compiled a 5-0 record at the National Duals in Louisville, Kentucky, in helping the Argos to a seventh-place team finish.

"Shonn has been a leader this entire season," Providence coach Steve Komac said in a media release. "We're very fortunate that he's a veteran of our program. For this year's coaching staff, he's been a huge blessing. He's a workforce and leader every single day in practice. He just competes. Sometimes people put high expectations on top level athletes. We try not to put high expectations on him, but he wants that for himself. His success (at the National Duals) was no surprise."

The Argos have another big weekend coming up. They're set to compete in the Missouri Valley Invitational in Marshall, Missouri, on Friday and Saturday.