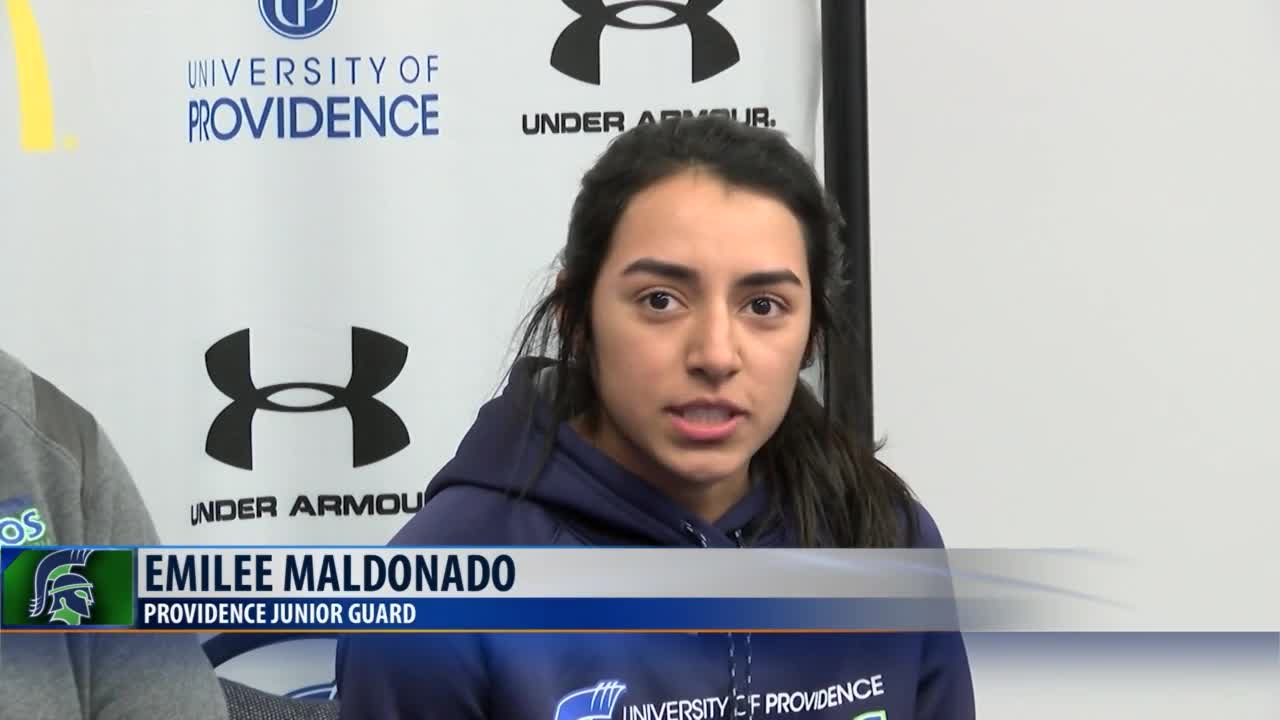 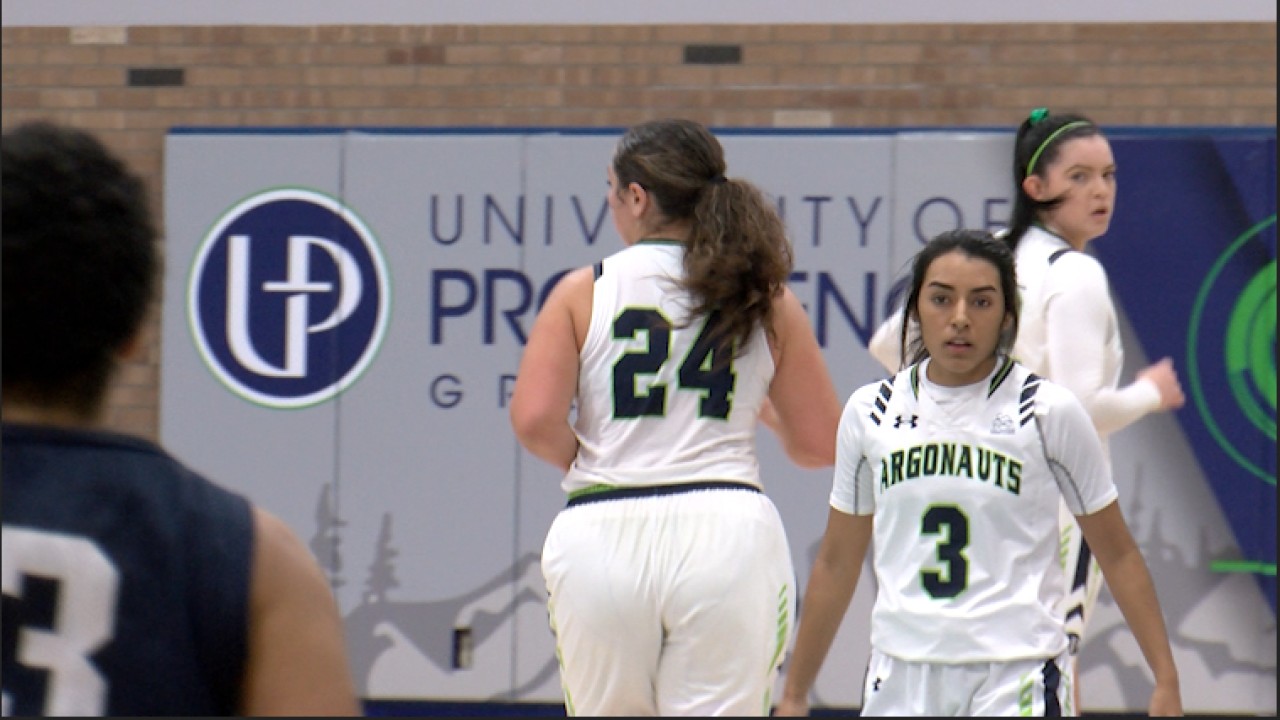 Forward Parker Esary had no idea she was at 999 career points until right before Providence’s game against Bethel back in December. She scored 25 that game, but with her first bucket, she reached a new milestone: 1000 career points. But then her teammate Emilee Maldanado joined her in the accomplishment about a week later, with a 17-point outing against Mount Royal.

"I think it’s really cool, especially to be able to do it alongside Emilee. We’ve been together since the beginning," Esary said. "For both of us to get it around the same time, it’s really cool. I don’t think either of us knew about it either. (UP sports information director Jim Sargent) kind of just told me when I had 999 points, and I was like, ‘Wow, cool.’ Then we both got it and it’s really exciting."

"It shows a lot for our team and for our coaches, but most importantly, it shows how much the team trusts in both of us," Maldonado said. "We both play key roles, point guard and post. That’s what we look for as key to our offense. It’s a good milestone to reach, but we want more, hopefully we can get there."

Here’s the scary part for Argo opponents: both players are just juniors, and head coach Bill Himmelberg says having players on his team with that much production is a great look for his program.

"Our recruiting profile is raised when we can bring in girls, All-Americans, reaching milestones and reaching goals that they set for themselves from the start," Himmelberg said. "That’s certainly something that helps your program continue to recruit more girls. People want to be around successful people. We like being around successful people here. So it’s nice when you bring in kids who are successful, both on the court and off the court. They’re both really good in the classroom too."

Although both players are excited about the milestone, they know it pales in comparison to their goals as a team.

"I mean it’s really exciting, but I want to win nationals. That’s what I care about," Esary said.