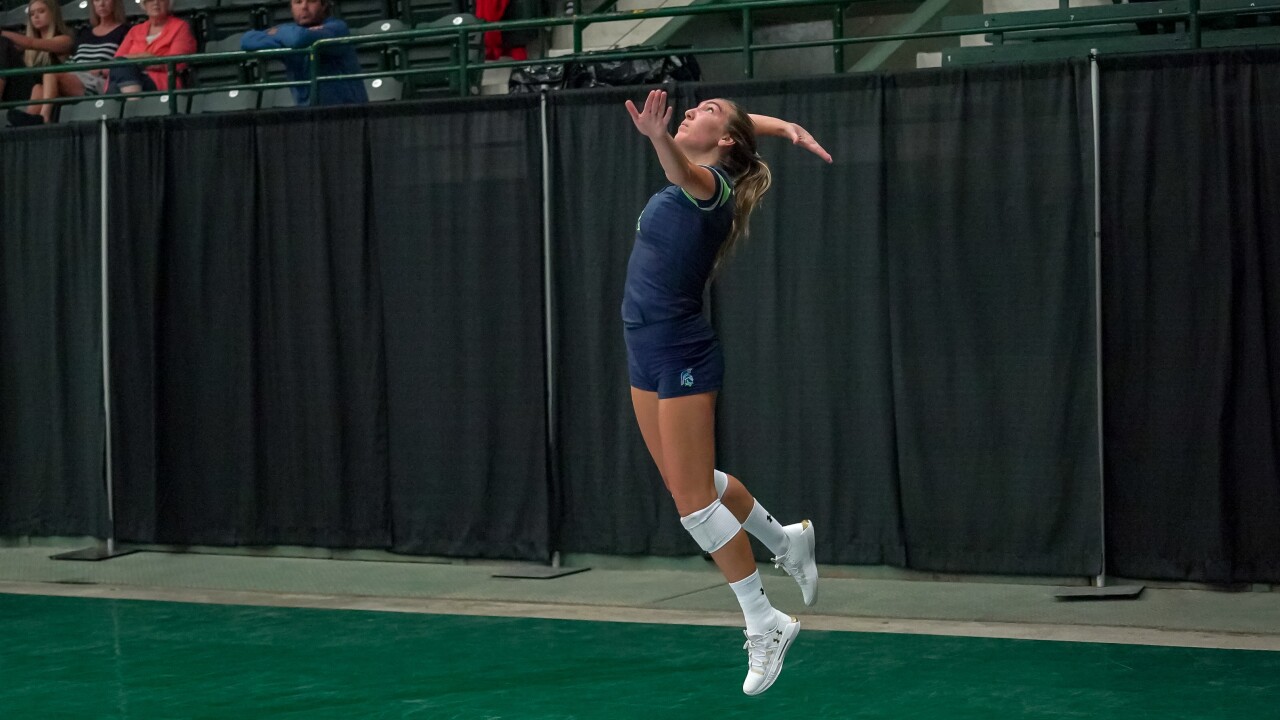 Shaver led the Argos to the Frontier Conference tournament championship for a second-consecutive season, lifting the program to its second NAIA championships appearance. Providence was announced as the No. 17-seeded team in the upcoming tournament.

Solomon collected the league's coach of the year honor for the third time in his eight years at the helm. Tech finished 9-3 in conference play and was the runners-up in the tournament championship. Tech will join Providence in the NAIA championships in Sioux City, Iowa.

Tech's Maureen Jessop was named the freshman of the year, while Rocky Mountain College's Natalie Hilderman was setter of the year.

Tori Edwards of Lewis-Clark State was named the newcomer of the year.

Providence, Rocky and Tech each landed three athletes on the first-team all-conference list, while Carroll College and Lewis-Clark State each added a pair of players.

The Frontier Conference's postseason accolades can be found below.