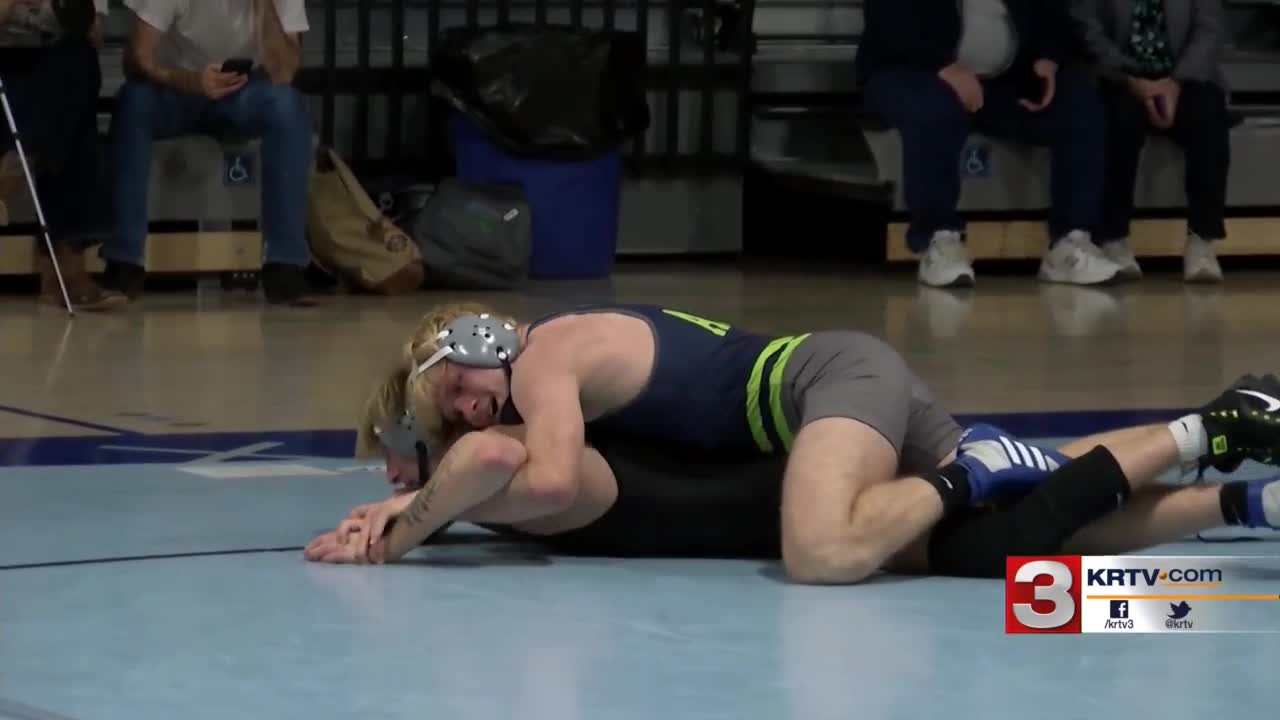 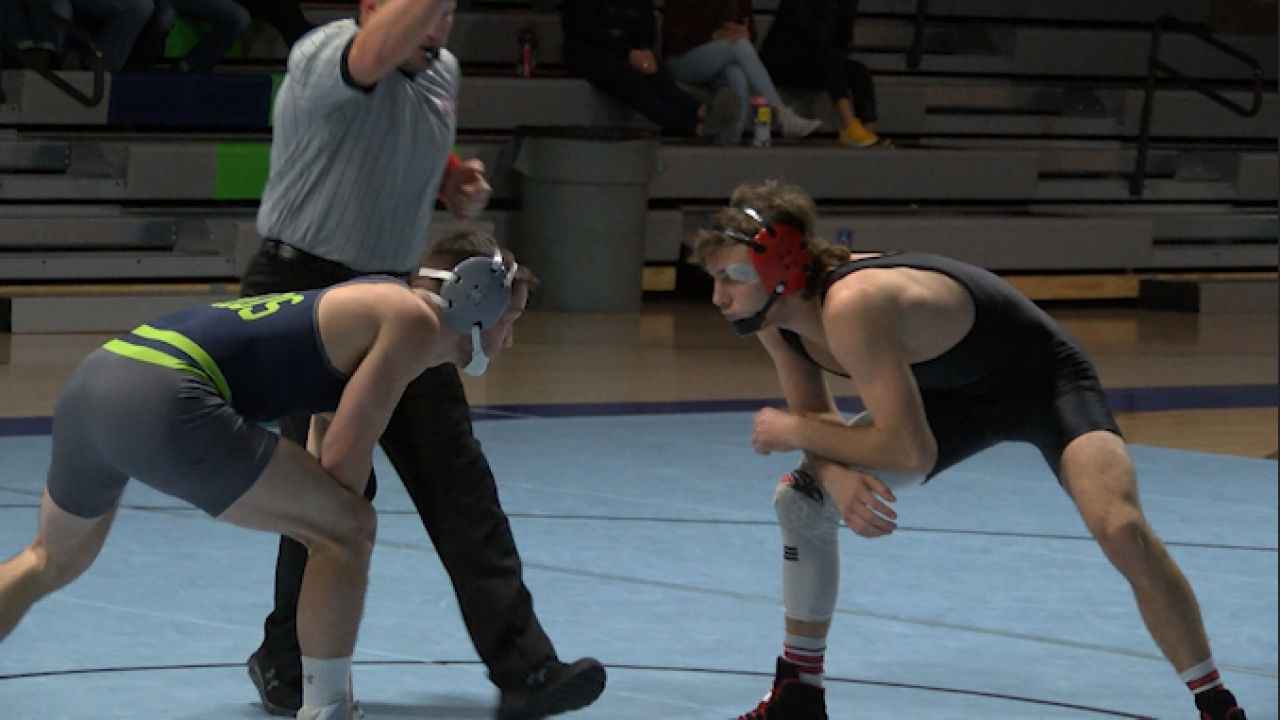 After losing at 125 via forfeit, the Argos didn't lose a single match the rest of the way. The Argos recorded two pins en route to victory, from Shonn Roberts (149) and John Hensley (197).

"I thought we wrestled extremely well tonight," interim head coach Steve Komac said. "Our kids are working their tails off and our gas tanks look good. Our intensity, our effort and our overall wrestling is in a pretty good position. We feel like there is plenty of room for improvement for us, but we really like the tempo, the pace, and the attitude that we're getting right now."

Though Southern Oregon is a young team, Komac wasn't expecting such a dominant performance from his own squad.

"Our goal was to come out here successfully tonight," Komac said. "That's what we wanted. To win as many matches as we did, I don't think you ever really expect that. Southern Oregon is a very traditional program and Coach Ritchie does a great job with those guys. We just wrestled really well tonight."

Roberts believes that the leadership Komac has brought to the team has helped tremendously and is excited about the team's early start to the season.

"Hard work pays off," Roberts said. "All the guys came out to wrestle tonight and it showed. Anytime you get a sweep I think that speaks volumes about how good the team will be."