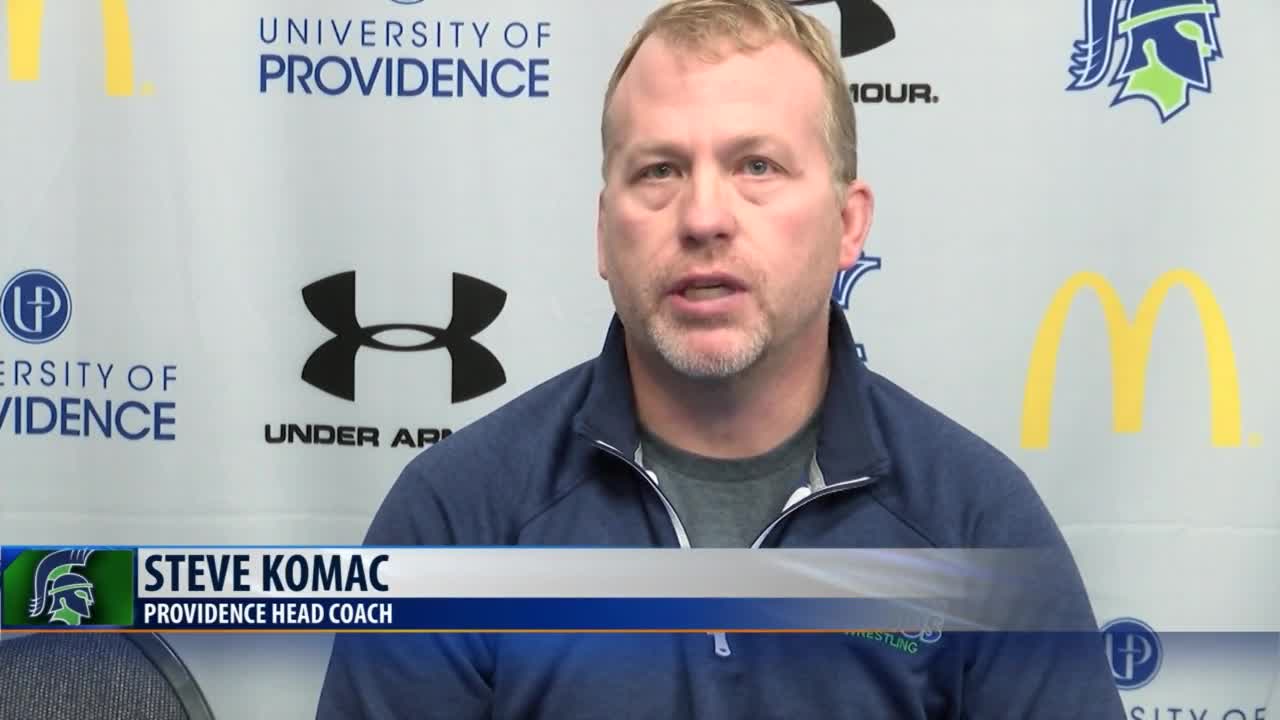 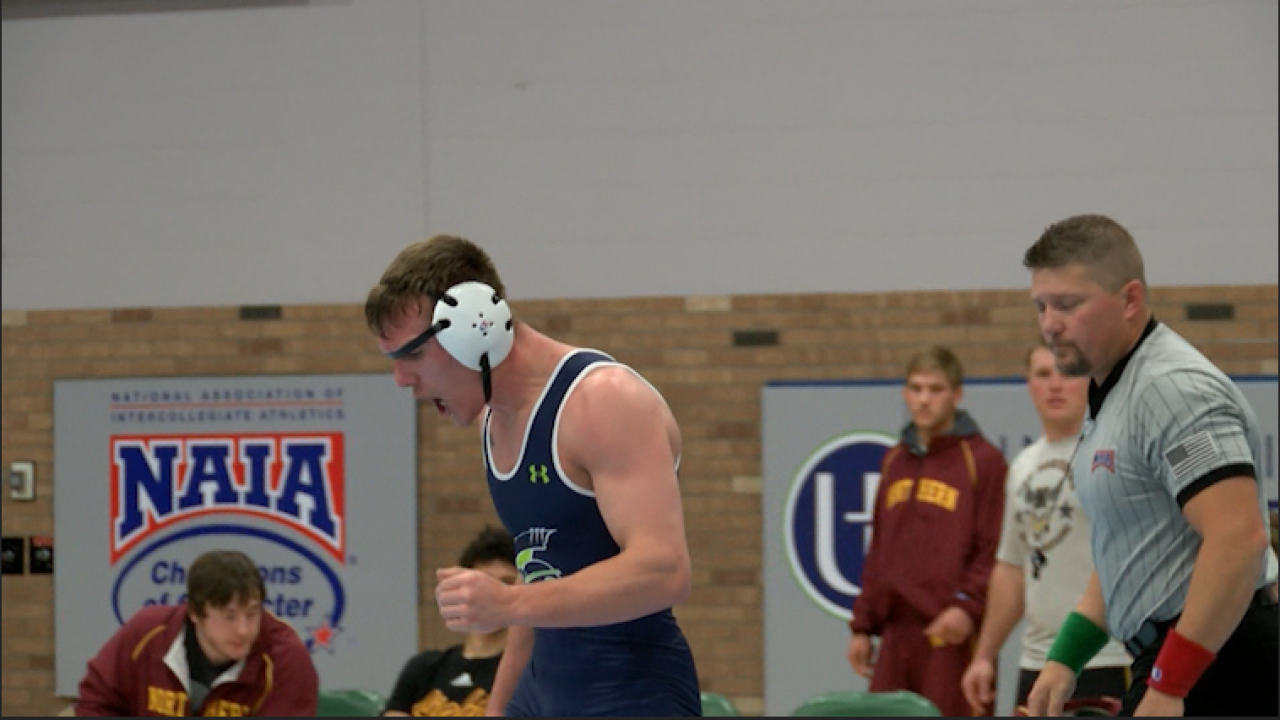 GREAT FALLS — The Providence men’s wrestling team is back from winter break and on their way to the National Duals in Louisville, Kentucky starting tomorrow against Southeastern.

Head coach Steve Komac says the team is re-energized after the break, with just one or two lingering injuries.

In the most recent polls, the Argos are ranked #12 in the country. Shonn Roberts, Casey Dobson, John Hensley, and Jordan Komac are all ranked top-10 in their respective weight classes.

The trip to Louisville gives the Argos a chance to face elite competition from outside the West as they prepare to qualify for the NAIA national tournament.

"The Midwest to the East Coast is full of deep wrestling, and the next two trips are about seeing the best kids in the country. I believe the schedule is set up very well to give us the experience we need," Komac said. "In the next two weeks we’re going to see the best kids in the country. The overall value is, when we come back in two weeks, and then we got a few lighter weeks in between, we’ll come back and we’ll know what we need to work on. We know what level we need to wrestle at, we know what positions we need to improve on, what kids we need to improve on. We think we’ll compete well, but we’ll know some things in two weeks."