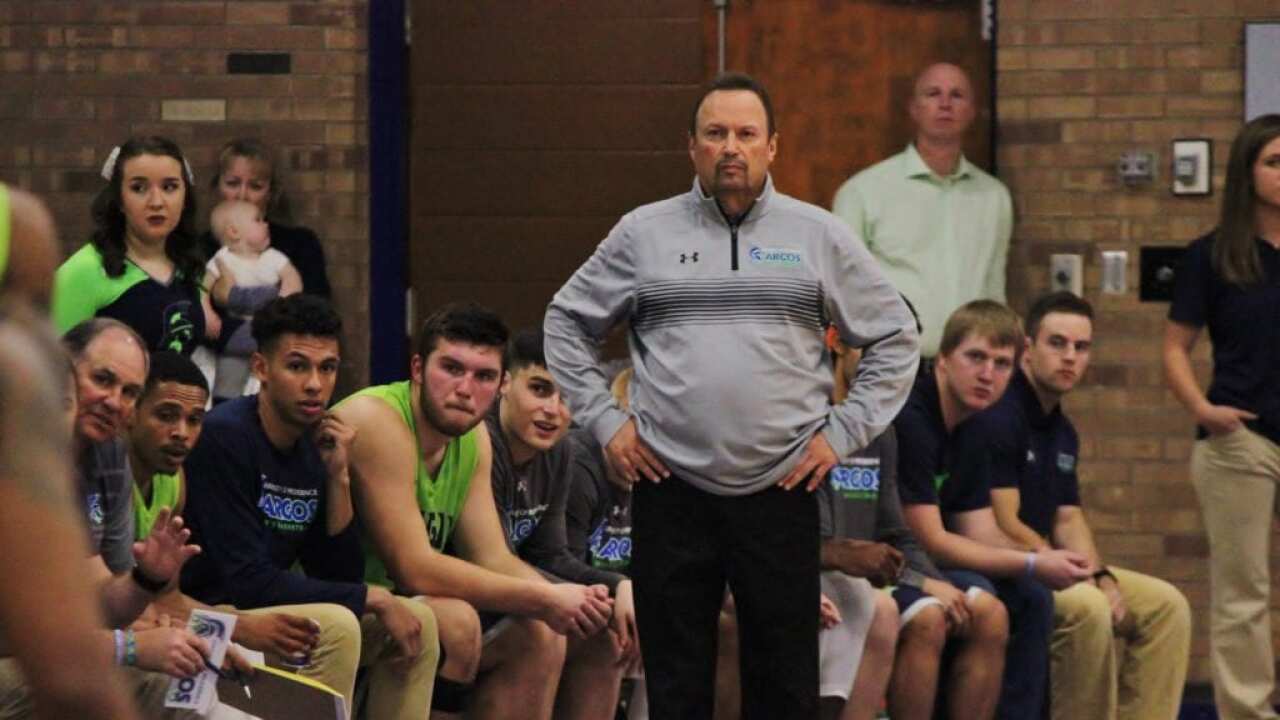 WHITEFISH -- In just his second season at the helm, Steve Keller has the University of Providence men's basketball team atop the Frontier Conference preseason coaches poll.

Following Providence in the men's ranking is Montana State-Northern, which received the league's other three first-place votes. Lewis-Clark State, which won the league last year and was a national semifinalist, is third, while defending national runner-up Carroll College is fourth. Montana Tech, Rocky Mountain College and Montana Western round out the men's rankings.

On the women's side, Rocky Mountain College is second in the poll and Providence is third. Lewis-Clark State, which received the other first-place vote, is fourth. Montana Western, the defending national champion, is fifth. MSU-Northern and Montana Tech occupy the final two places.

Votes were six points for first, five points for second, four points for third, three points for fourth, two points for fifth and one point for sixth. Coaches were not allowed to vote for their own team. The results of both polls are below. First-place votes are in parentheses.