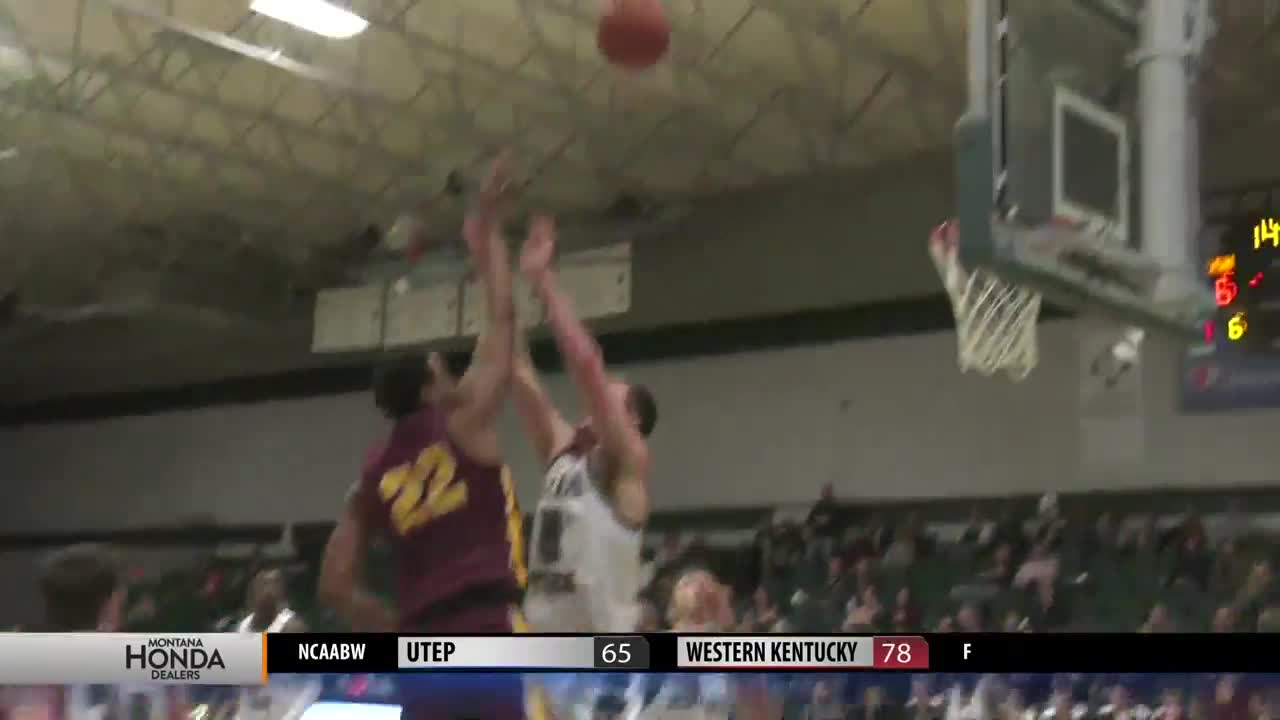 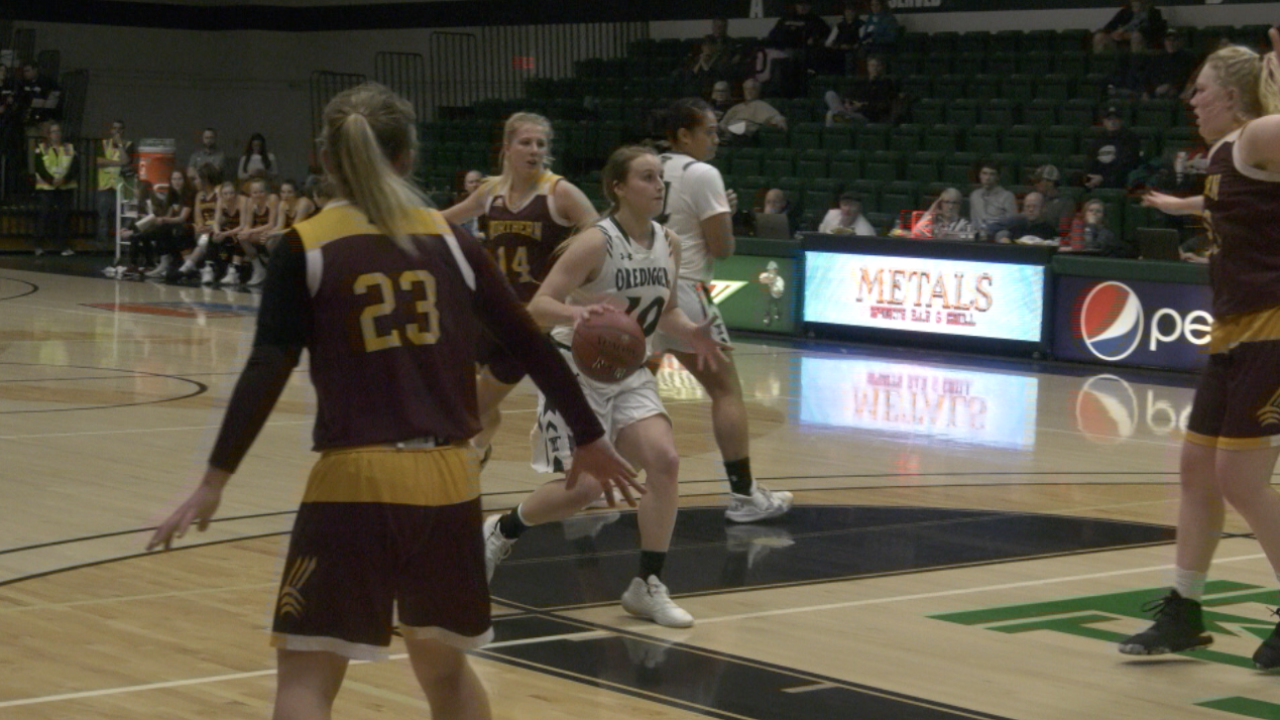 The Orediggers (13-12, 3-0 Conf.) jumped out to an early 13-11 lead at the end of the first quarter thanks to some timely early baskets by Mollie Peoples. Peoples scored a game-high 22 points on 8-for-13 shooting and a 2-for-3 effort from three point land.

Montana Tech shot 37% from the floor and 43% from three point land in the victory. Kaylee Zard and Tavia Rooney each tallied double-doubles on the evening. Zard finished with 12 points and 16 rebounds while Rooney added 11 points and 11 boards. Dani Urick scored eight, Mesa Williams scored 7 and Celestina Faletoi scored 3.

MSU-Northern was led in scoring by Mckenzie Gunter who had 17 points.

The Orediggers return to action Saturday night at 5:30 p.m. when they host University of Providence.

The Orediggers lost steam in the second half and lost to MSU-Northern 63-56 on Thursday night at Kelvin Sampson Court.

Montana Tech (14-10, 6-7 Conf.) struggled to find the nylon in after taking a 32-19 lead into halftime. The Orediggers shot 50% in the first half but were just 9-for-28 from the floor in the second stanza. The Diggers also went 0-for-6 from downtown in the second half.

MSU-Northern was led in scoring by Kavon Bey who scored 15 points.

The Orediggers return to action on Saturday night when they host University of Providence at 7:30 p.m.