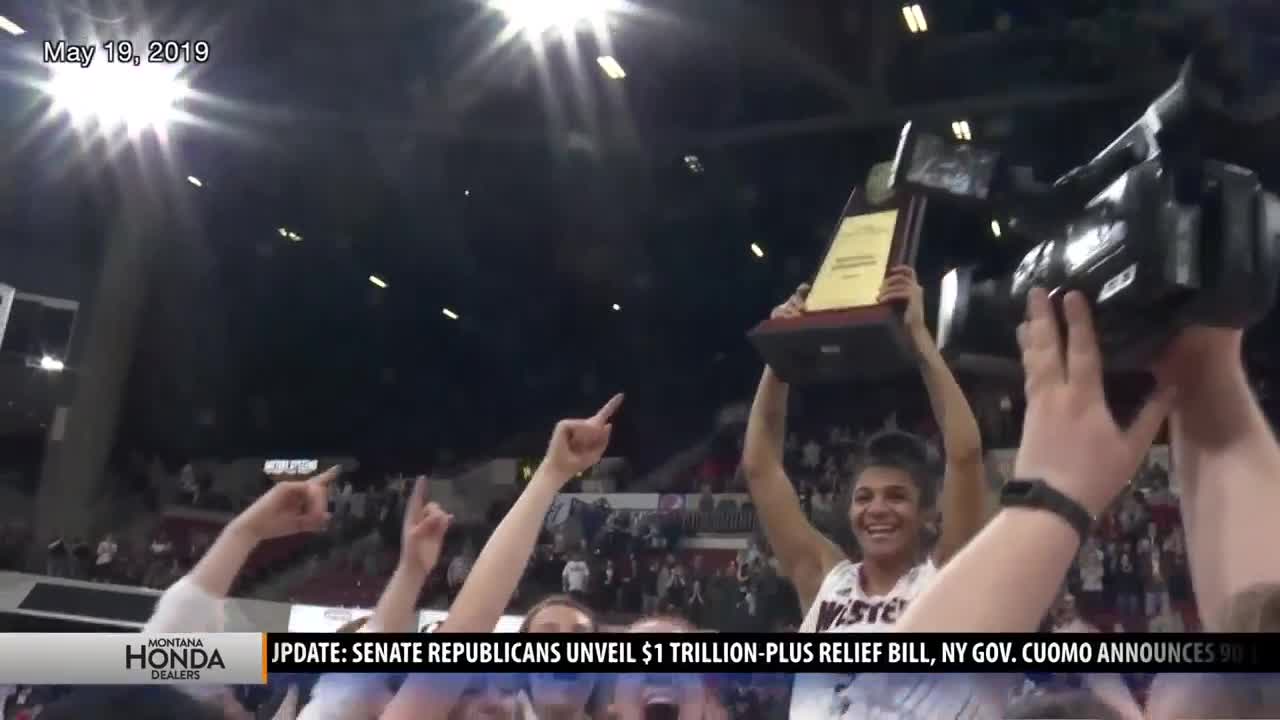 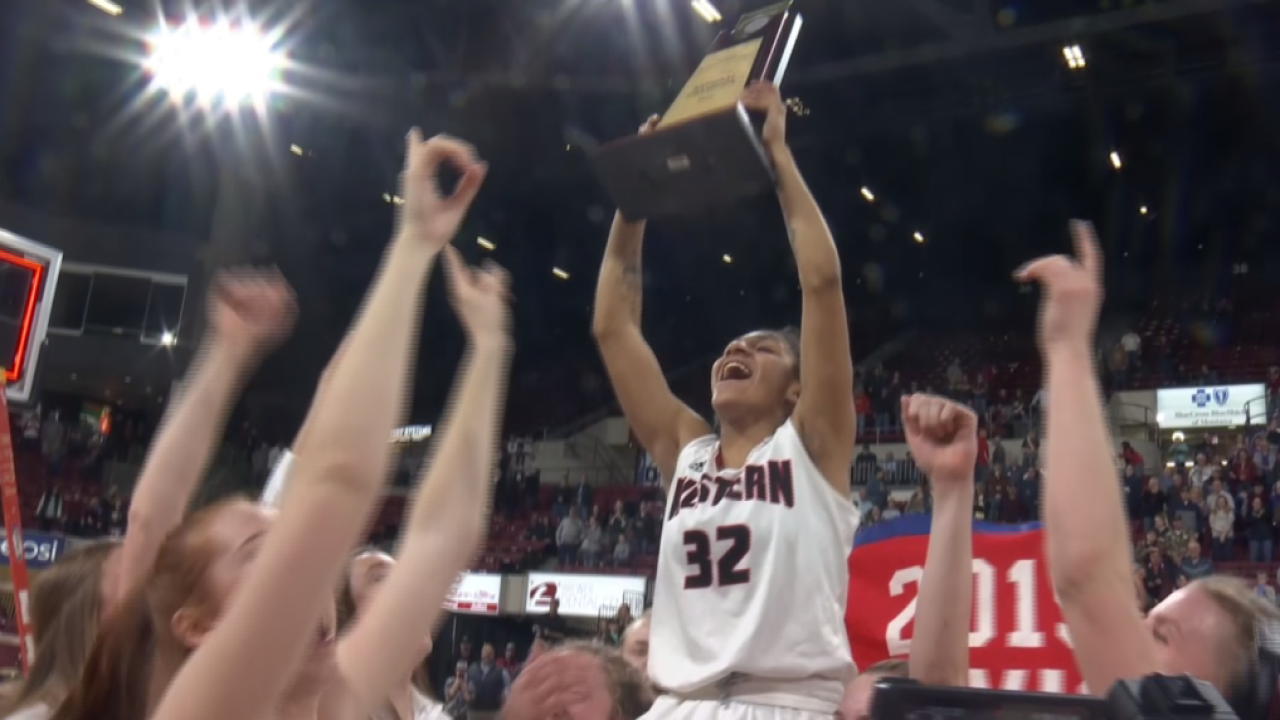 DILLON -- Exactly one year ago, March 19, 2019, the Montana Western women's basketball was on top of the world.

It was that day the Bulldogs won the NAIA national championship, defeating Oklahoma City 75-59 in Billings. It was the program's first-ever title and a redemption from the previous year when the Bulldogs were knocked out of the tournament in the Fab Four.

Western finished the year with a 30-4 record, and for Bulldogs head coach Lindsay Woolley, one thing stood out about that historic squad: its unity.

"Looking back on it, our team was just that, they were a team. We had a number of kids that sacrificed, we had a couple of seniors that didn't play a lot, but they did everything that we asked them to do. We had a number of young kids that came in and had some great moments for us throughout that tournament," said Woolley. "And that's what it takes to be able to compete at that level. But I think that's what I'll always remember is their unity and how well they played together and how well they fought for each other."

Western had to battle just to get there, taking down No. 5 The Master's University in the quarterfinals and then downing No. 1 Freed-Hardeman University, the team that eliminated the Bulldogs from the previous year's tournament, 78-71 in overtime in the semifinal. Woolley knew the Lions would be their biggest test.

"I remember how hard it was to score in regulation and it was like that the year before when we played Freed. We knew it was going to be hard to score because they were so good in the half court," Woolley said. "And then the thing that was crazy is, once we got into overtime I think we scored six out of our first seven possessions, which was almost unheard of."

Throughout the entire tournament, the Bulldogs were powered by senior guard Brianna King, who averaged 25.2 points per game throughout the tournament, including scoring 39 and 37 points in the semifinal and title games, respectively.

"I've never been around, and I'm not sure I ever will be around, another kid that was as big in big moments as (King) was. She played in the big games and had her biggest moments and her biggest outputs. And she was so calm and poised while she was doing it," said Woolley. "She's certainly going to show up when the lights are shining the brightest, and that's something I'll always remember about her. And I hope I get to coach another one like her."

King joined Woolley's staff, along with Tori Anderson, as student graduate assistants. All still remember that night in Billings, where the Dillon faithful flooded to the stadium to cheer on their hometown team.

"We get to the gym about an hour and 15 minutes before the game and they open the door one hour before, and I was just sitting on our bench by myself and watching people sprint to get into the gym, (that) was really cool. They were all wearing red, there were only 40 people wearing blue," joked Woolley. "But to watch those people sprint and fill up the gym an hour before, they just kept filing in. And I thought that was pretty cool for our kids to see the number of people who came to support them, (it) was pretty awesome."