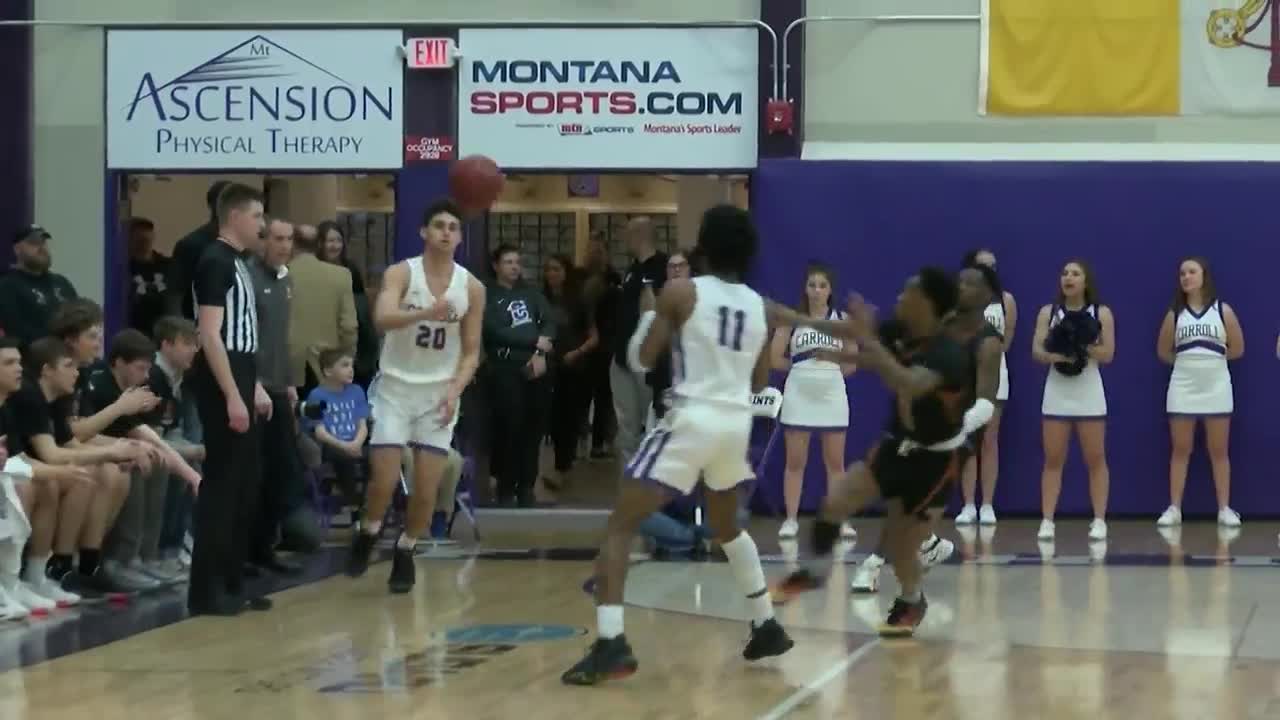 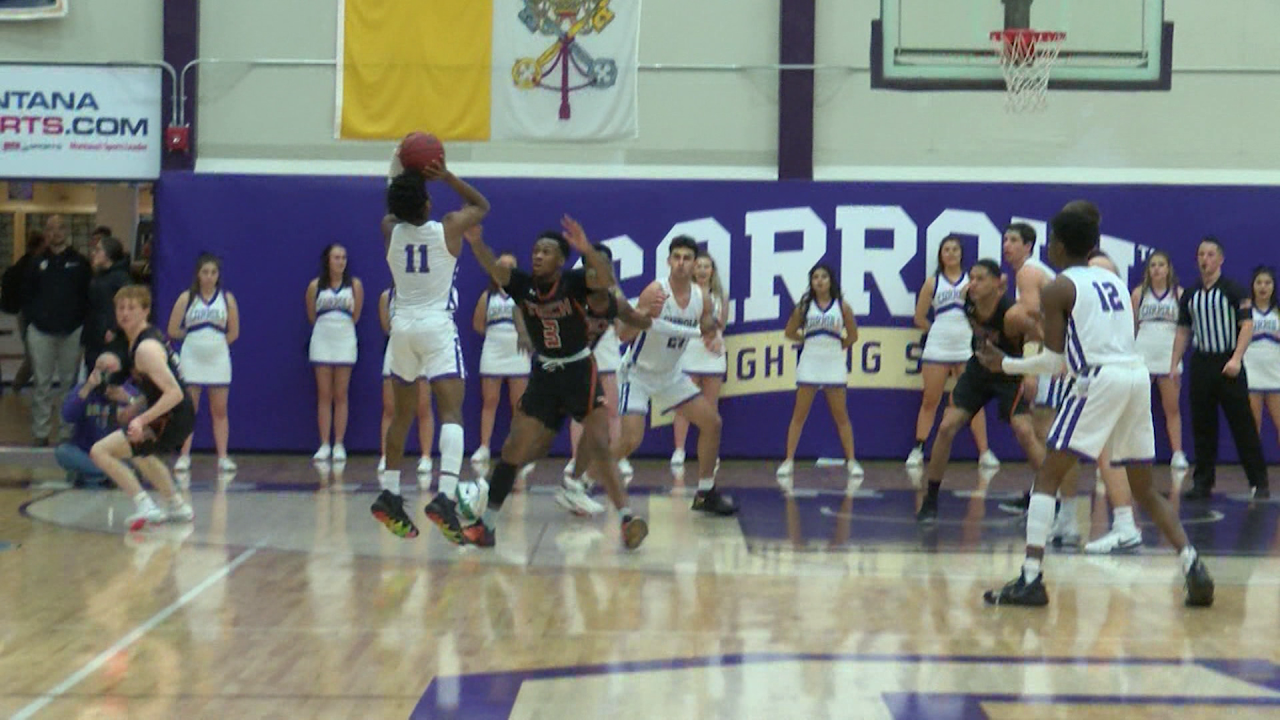 HELENA -- In another tightly contested Frontier Conference tilt, the No. 17-ranked Carroll College Fighting Saints men's basketball displayed their tenacity, bruising their way by Montana Tech 75-66 on Wednesday in the PE Center in front of 1,342 in attendance.

The Saints clung to a two-point lead at halftime, before setting the tone early in the second half.

"I really stressed at halftime more ball movement," Saints coach Kurt Paulson told Rewind 94.9 "They take you out of your offense with their athleticism. Getting out of the gates well in the second half was huge."

Tech cut the lead down to five with three minutes left, but the Saints never let them all the way back in it.

Jovan Sljivancanin led the Saints with 21 points on 9-for-12 shooting, adding in five rebounds, three assists and two blocks.

"It's the Frontier Conference," Paulson said. "Every night is a battle. Tech made us earn it."

The Fighting Saints are on the road to a tough test against recently anointed No. 5, Lewis-Clark State College on Friday.