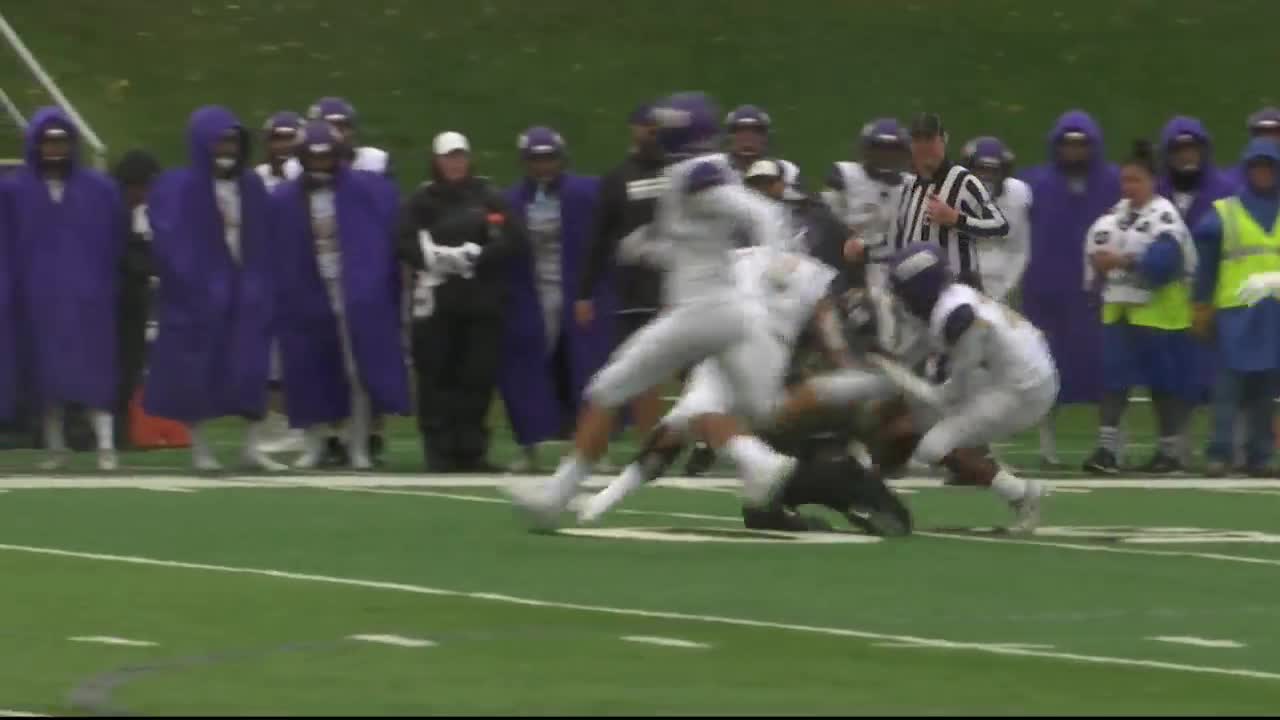 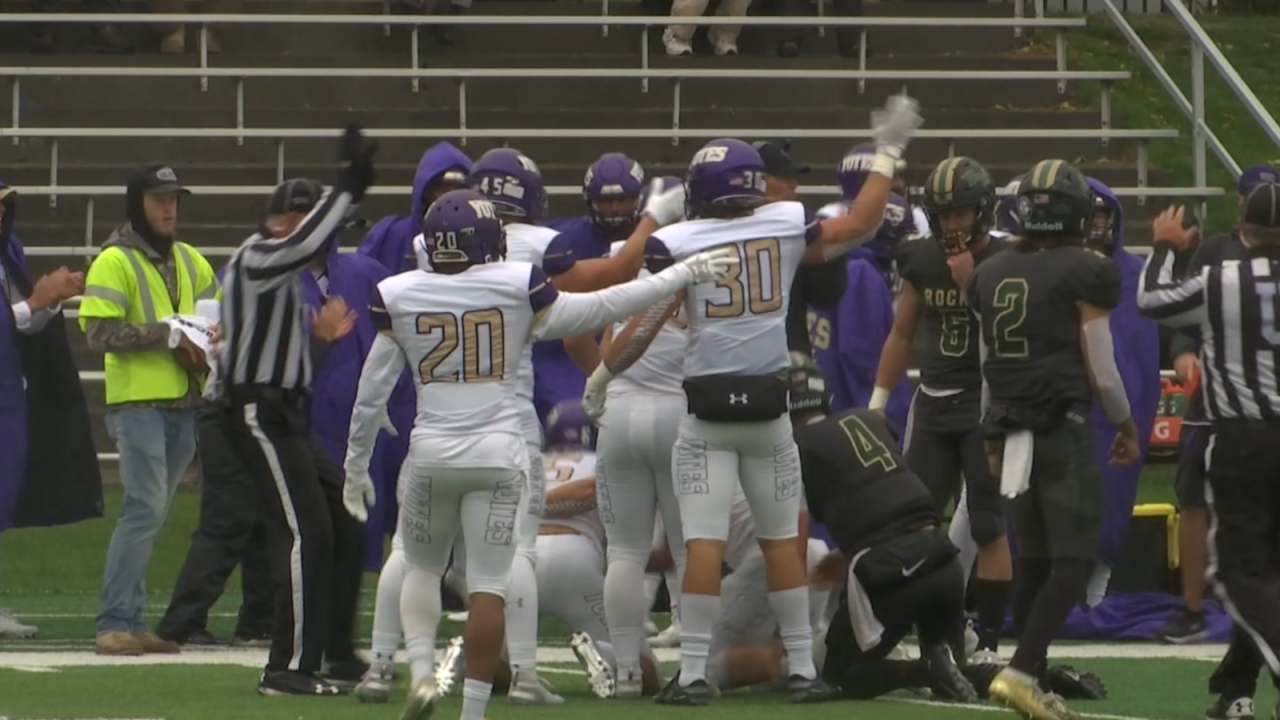 BILLINGS -- 10th-ranked College of Idaho out-gained Rocky Mountain College 441-119 on its way to a 42-0 thrashing of the Battlin' Bears at Herb Klindt Field on Saturday in a Frontier Conference matchup.

The two sides opened the game by trading punts, but the the Yotes' big-play offense struck. Nick Calzaretta took the opening play of COI's second drive and went 93 yards untouched to the end zone.

Rocky again was forced to punt, and College of Idaho quickly made the Bears pay. Darius-James Peterson found Hunter Jaurez in the end zone after a beautiful play-action fake froze the secondary.

The Yotes added another touchdown on an 8-yard run by Justin Hellyer, where he bounced off tacklers before falling across the goal line. The Rocky offense looked like it was finally going to move the ball, but Drew Korf was stripped as he crossed midfield.

Korf's turnover set the stage for a back-breaking College of Idaho score. Dominic Garzoli took the handoff and went right up the gut for a 35-yard touchdown with just 1:33 to play in the first half.

Garzoli added a 24-yard touchdown in the third quarter to give COI a 35-0 lead. On Rocky's ensuing possession, Korf was strip-sacked by Forrest Rivers. Graham Carnahan recovered the fumble and rumbled in for six, giving the Yotes a 42-0 lead.