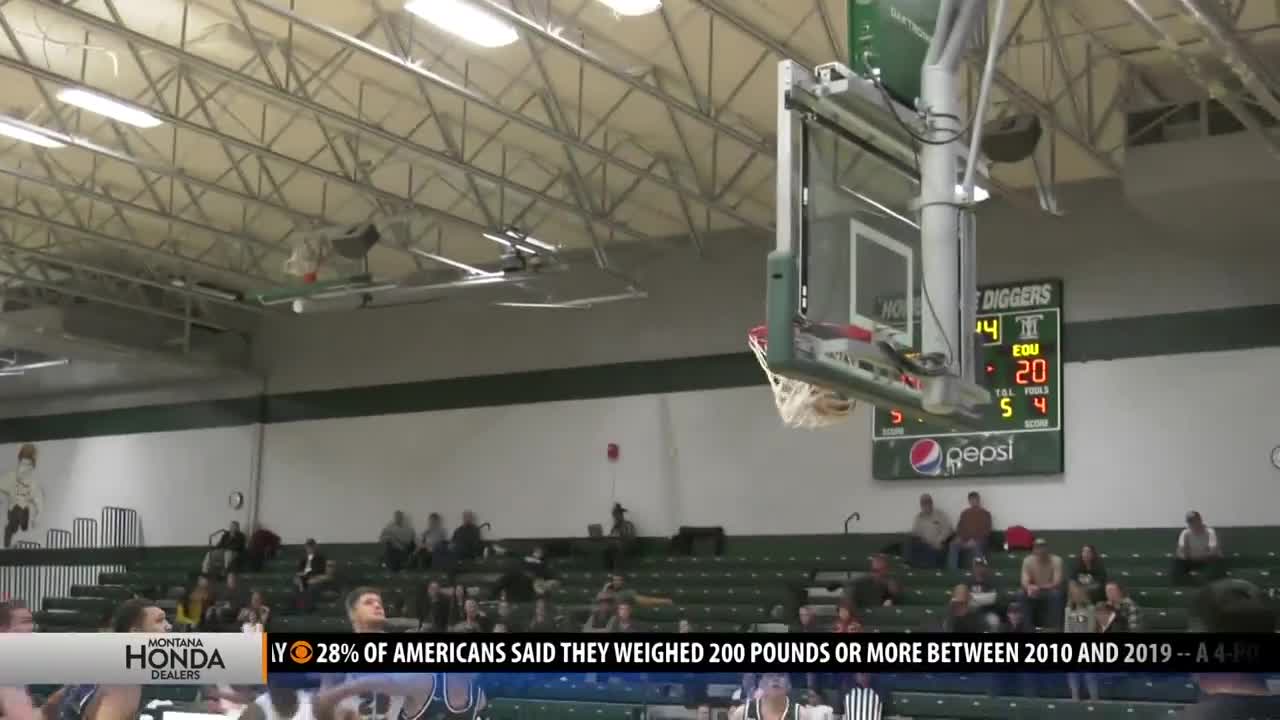 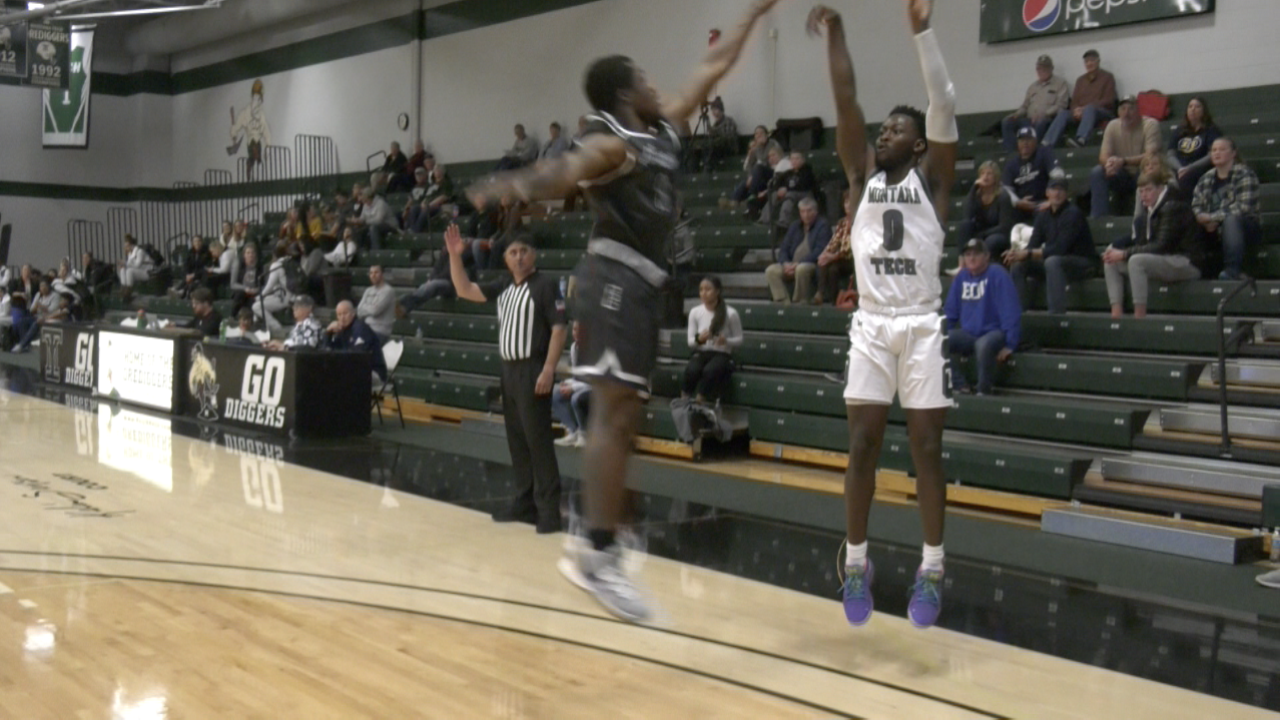 “Last year we accomplished a lot of milestones -- first winning season in a long time, first playoff win in a long, long time. We did a lot of great things. We ended the season with a lot of momentum going into this season," said Hiatt. "So now the message to our team was, it’s time to take the next step.”

Right now, the focus is to keep establishing an identity.

“Early in the season that’s what we’re searching for," said senior forward Dylan Pannabecker. "One thing we can always come together with is our defense. You know, today when we picked it up, it was focused on getting stops.”

The defensive side of the ball has always been a strong emphasis under Hiatt’s tenure with the program. But some new faces alongside seasoned talent will give the Oredigger offense a much-needed boost -- most notably the addition of Western Texas College transfer and Tacoma, Washington native Sindou Diallo.

For the past couple of seasons, Montana Tech fans have seen this team grow and take massive leaps year after year. But this time around a foundation has been built and it won’t be long until the Frontier Conference starts paying attention to the boys from Butte.

“We are developing in that aspect where our guys are proving to themselves that they can beat really good teams and can contend," Hiatt said. "And as soon as they convince themselves and they understand they have all the pieces to win, we’re going to be really tough.”

"We have a chance to do something special, and I hope people understand that once we put everything together and figure everything out we’re coming," Pannabecker added.