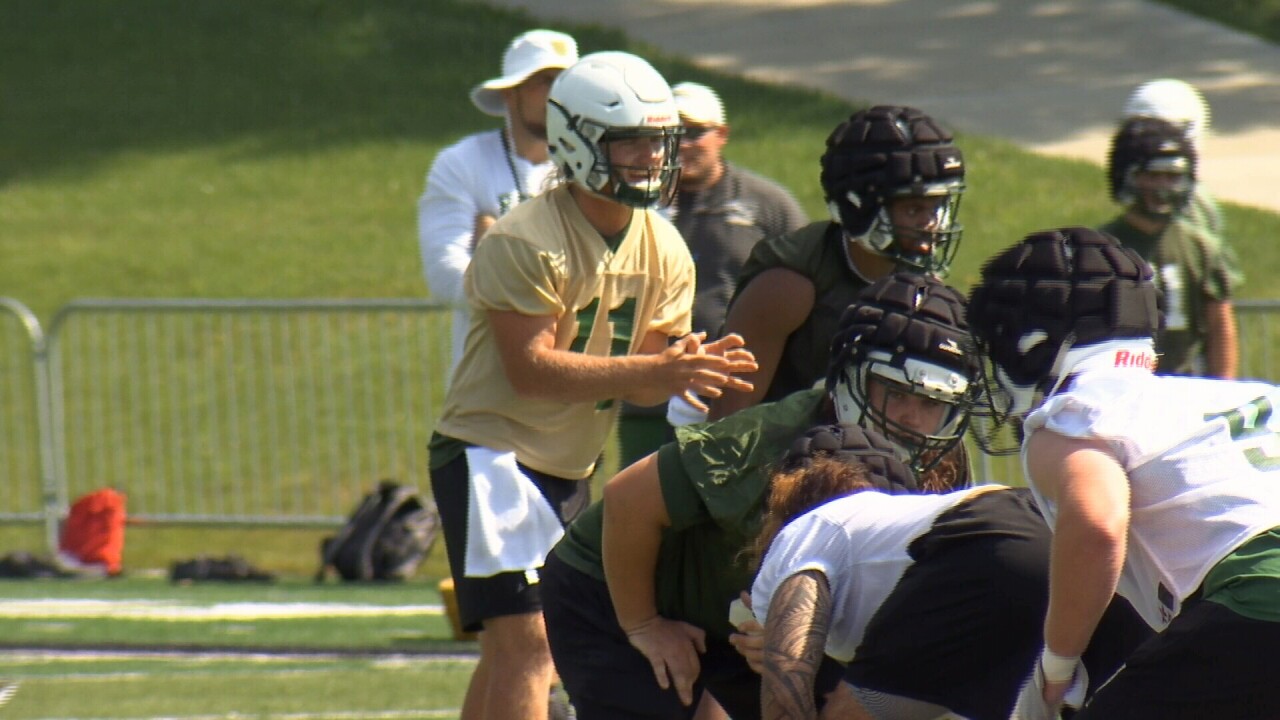 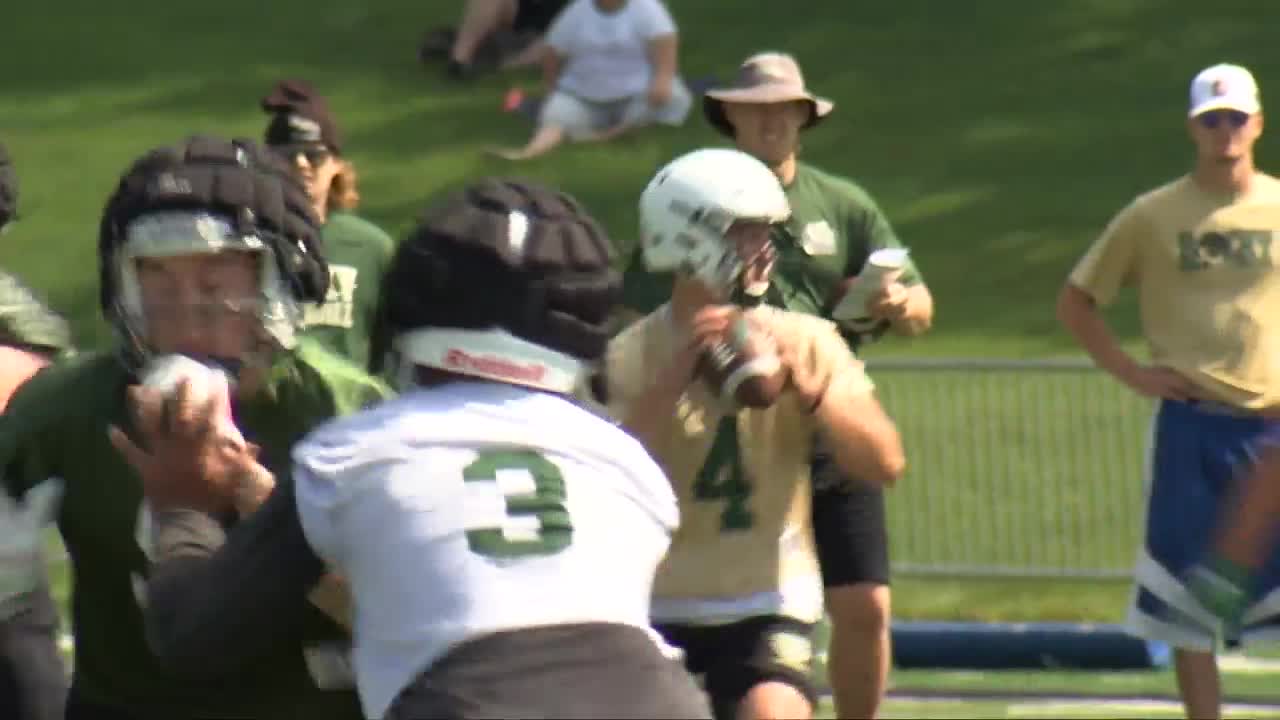 BILLINGS -- Montana's 2016 Gatorade football player of the year has been named the 2019 starting quarterback at Rocky Mountain College.

Nate Dick, who helped Billings Senior to a State AA title in 2016, earned the job with his feet, according to new Bears head coach Chris Stutzriem who informed players of the decision last week.

Dick was in a battle with Drew Korf last spring and through fall camp. Stutzriem told MTN Sports that while the Bears have offensive packages for both, Dick is the confirmed No. 1 guy.

"Right now, with our offense and what we need to happen, Nate's ability to make plays outside the pocket kind of separated him a little bit," Stutzriem told MTN Sports. "I've always said, not a lot of teams win national championships playing two quarterbacks. So, we'll have a dominant one quarterback. We know that, they know that. That's what they want, as well. But Nate will be our dominant quarterback as we move forward."

The public announcement comes a day in advance of Rocky's season opener at Dickinson State on Thursday.

"No. 1, it was the hardest decision I've ever been part of," Stutzriem said. "I didn't think it would be that tough, but I told them they didn't make it easy on myself or the rest of the coaches. And they're going to, probably, both be voted captains by our team. That's how great they are to this team and how much they mean to it."

Both players saw action last season, although Dick was sidelined for the majority of it after suffering an early injury. Dick originally chose the University of Montana a couple weeks after his senior high school season despite a hard recruitment from Rocky. He steps in for reigning offensive player of the year Jacob Bakken.