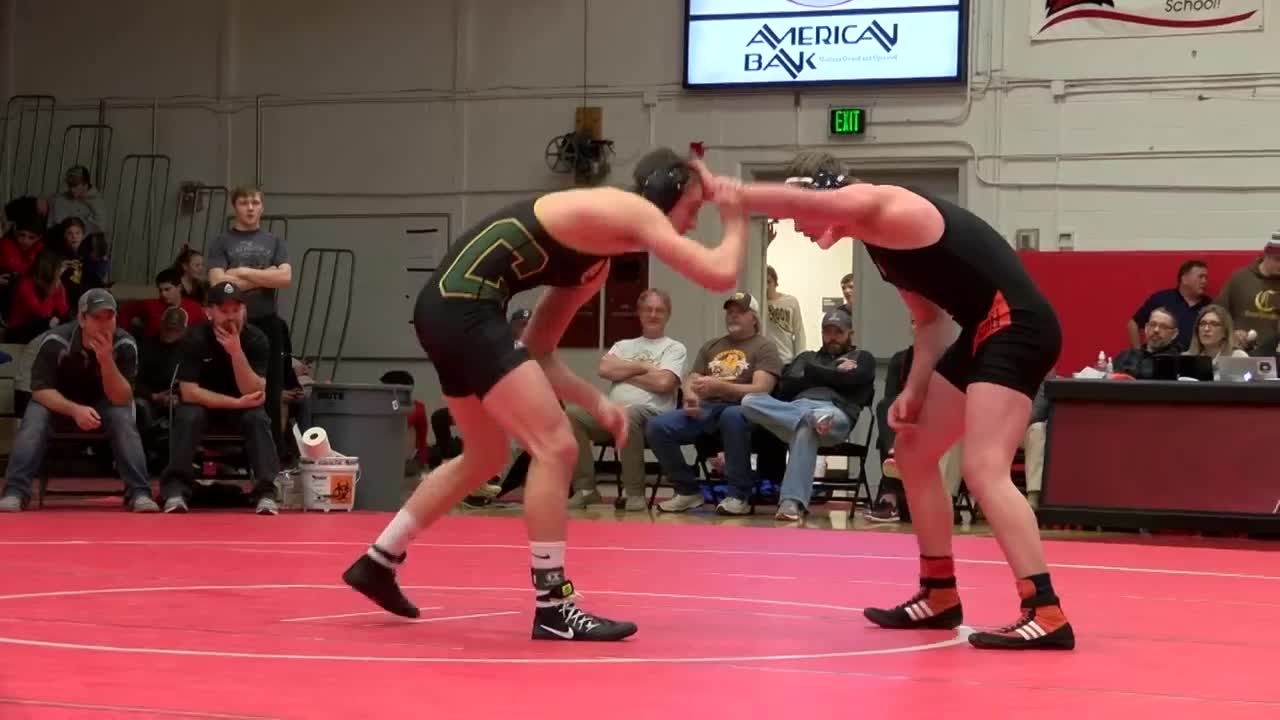 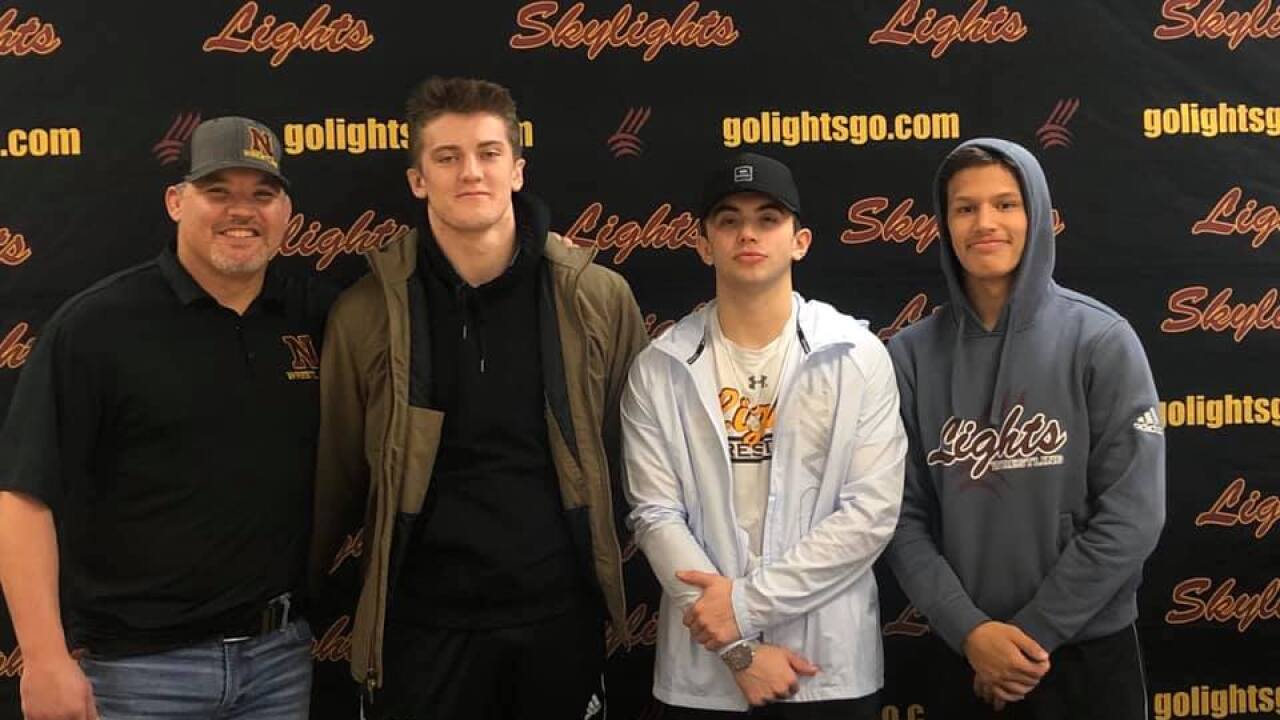 (Editor's note: This story will be updated.)

"To say I was excited is an understatement," said Thivierge. "Every one of these kids I recruited from the time they were sophomores and juniors, so it’s gotten to that point where they know what I’m about, I know what they’re about and really it comes down to relationships. Always leaving that door open and treating people the right way, things come back to benefit.”

Wilkie returns to his hometown of Havre as one of the most decorated prep wrestlers in Montana's recent history. A four-time state champion with the Blue Ponies, he originally signed with former Sidney standout and current University of Minnesota head coach Brandon Eggum but was the final piece in a "long-shot puzzle," according to Thivierge.

“The Martin situation happened fast. They called Eggum (Sunday) and let him know that he was going to transfer, so all (Monday) long we were doing our part. No scholarship, nothing was talked about until (Monday). We wanted to do it the right way," Thivierge said. "Martin, he’s a small-town kid. Two of his best friends are wrestling for me, so he’s a small-town kid that gave the big city a try, but I think it was a little too far out of his comfort zone. The fact that we signed two of his best friends didn’t really hurt us. ... I’m stoked about it.”

Currier's teammate at Colstrip, Siegel was the first domino to fall into place for Thivierge and the Lights, transferring from Campbell University. The two-time state champion and four-time state placer won a 15-4 major decision over Shepherd's Nate Gorham in the 182-pound title match last winter.

“That Colstrip pipeline has treated me pretty well, just like the Forsyth pipeline treated me well," Thivierge laughed, referencing former Dogie recruits like Chris Nile and the Weber Bros. -- Brandon, Matt and Nathan. "In all reality, eastern Montana has been treating Northern really well the last five or six years.

"Jackson, absolute goofball, I don’t think he ever stops smiling, even when he’s mad. But the first one, the first person that contacted me was Nakoda. He wasn’t happy in North Carolina, it was too far from home, and I think, again, he saw the writing on the wall. He was very competitive in their program, but I think the distance from home was a little more than he could handle. He was the first one to contact me over Christmas break and we started talking, and, again, I wanted to do it the right way, so I said, ‘I have to send a release request to your coach.’ We contacted their administration, sent a release request and then we were able to talk to him. We talked about a few things and that’s kind of what sparked this whole little trio.”

All three of the wrestlers will be immediately eligible according to Thivierge, who admitted Currier and Siegel have been "good to go about a week ago, in the room practicing with us for about a week." Wilkie joins the Lights in the practice room this week.

Thivierge says the signings should boost the Lights' recruiting in a "huge way," adding to the competitive nature MSU-Northern holds in its practice room.

"Having these guys come in, it just kind of re-ups, ‘You know what, we have to step up our game.’ As a coach, you don’t want any single kid, any starter being comfortable in his position. You want to push them to excel, to find that next gear, and I think this is going to help do that," he said. "We’re building for the future. Somebody has to take Grand View (Iowa) down and I’ve been adamant that it’s going to be us. We’ve had a storied program in the past and I’m trying to get them back there. I think this is a huge step in that direction.”

“I’m trying to stay humble with it," Thivierge continued, mentioning the smile on his face. "Shoot, it’s just an hour-and-a-half old, you know, the papers being signed. I’m still coming down (from the high) and we have practice here in 35 minutes, so it’s kind of one of those, ‘Get the game-face back on and get ready for the dual (Tuesday) in Dickinson.’”

The Lights meet Dickinson State Tuesday night at 7 p.m. before squaring off with Minot State on Thursday in Sidney. That dual is also slated for 7 p.m.