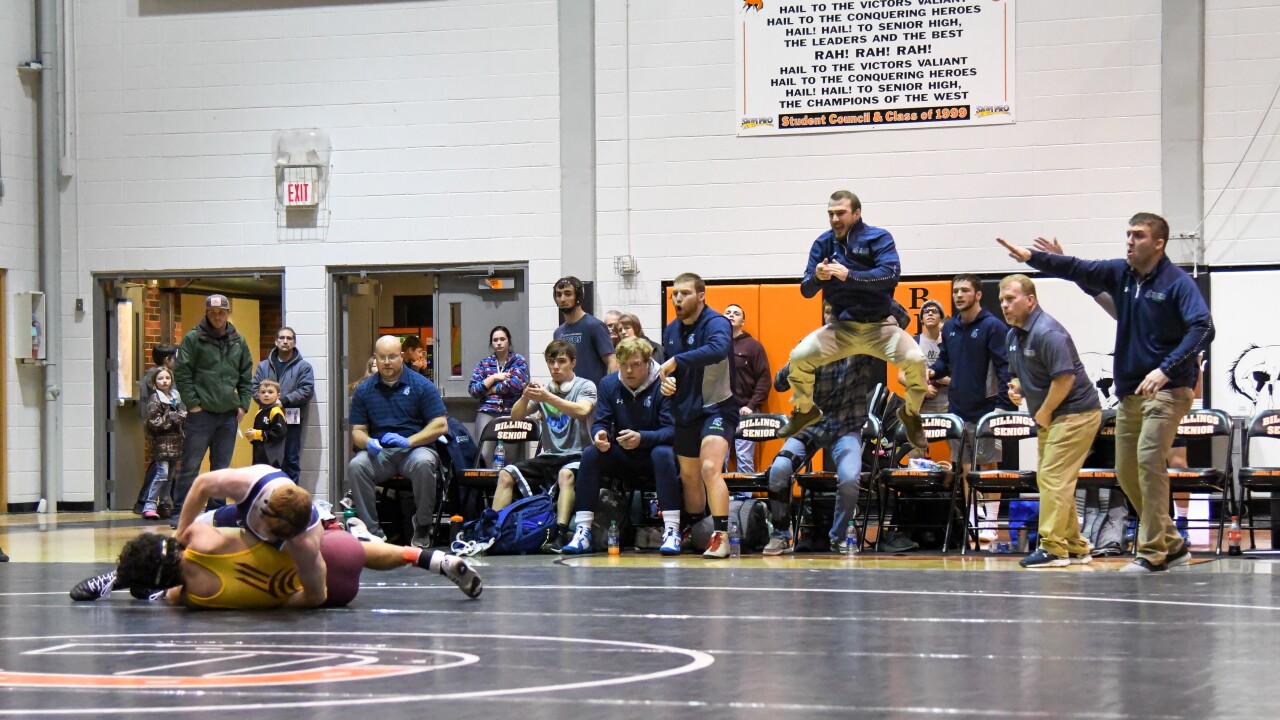 Northern enters the season No. 3 after finishing 12th at the national tournament last year. Nick Kunz of Helena earned a national championship for the Lights and will look to defend that title this season. Kunz is a senior this year.

Providence placed 11th at nationals under first-year coach Steve Komac, the longtime Great Falls High wrestling mentor. The Argos were 17 points behind the Lights in the preseason conference coaches' poll.

The Cascade Conference championships will be held in Havre, scheduled for Feb. 19-20 and hosted by MSUN.

The complete preseason coaches' poll can be found below.