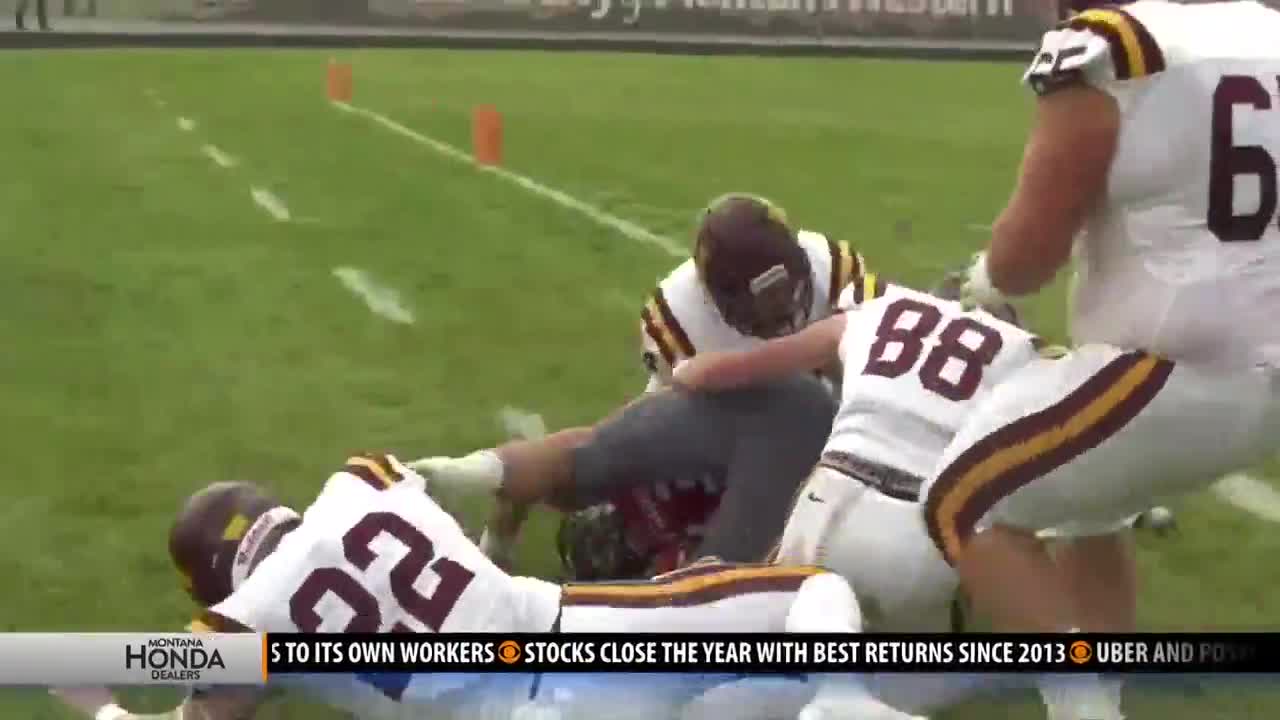 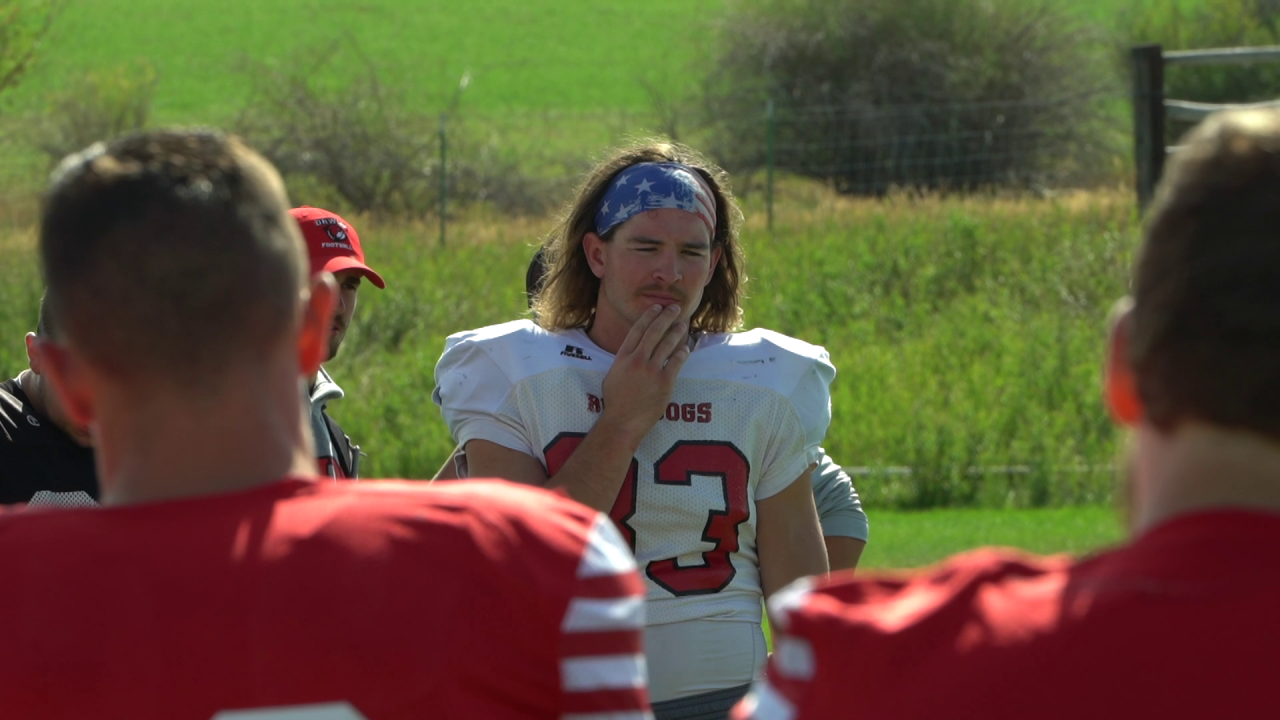 LITTLE ROCK, Ark. – University of Montana Western senior Jason Ferris was named one of five finalists for the Cliff Harris Award, which honors the nation's small college defensive player of the year.

Ferris, a 6-foot-3 senior linebacker from Dillon, received the most votes in the NAIA and was a top-five finalist for the 2019 Cliff Harris Award, which is presented annually by the Little Rock Touchdown Club and Wright Lindsey Jennings, LLP. The award honors the nation's small college defensive player of the year representing NCAA Division II and III and NAIA colleges and universities.

More than 5,000 defensive players from more than 500 colleges are eligible to win the award. The $3,000 Cliff Harris Trophy will be presented by Cliff Harris at the Little Rock Touchdown Club's annual awards banquet on Jan. 9. Special guest speaker for the banquet will be two-time Heisman Trophy winner Archie Griffin.